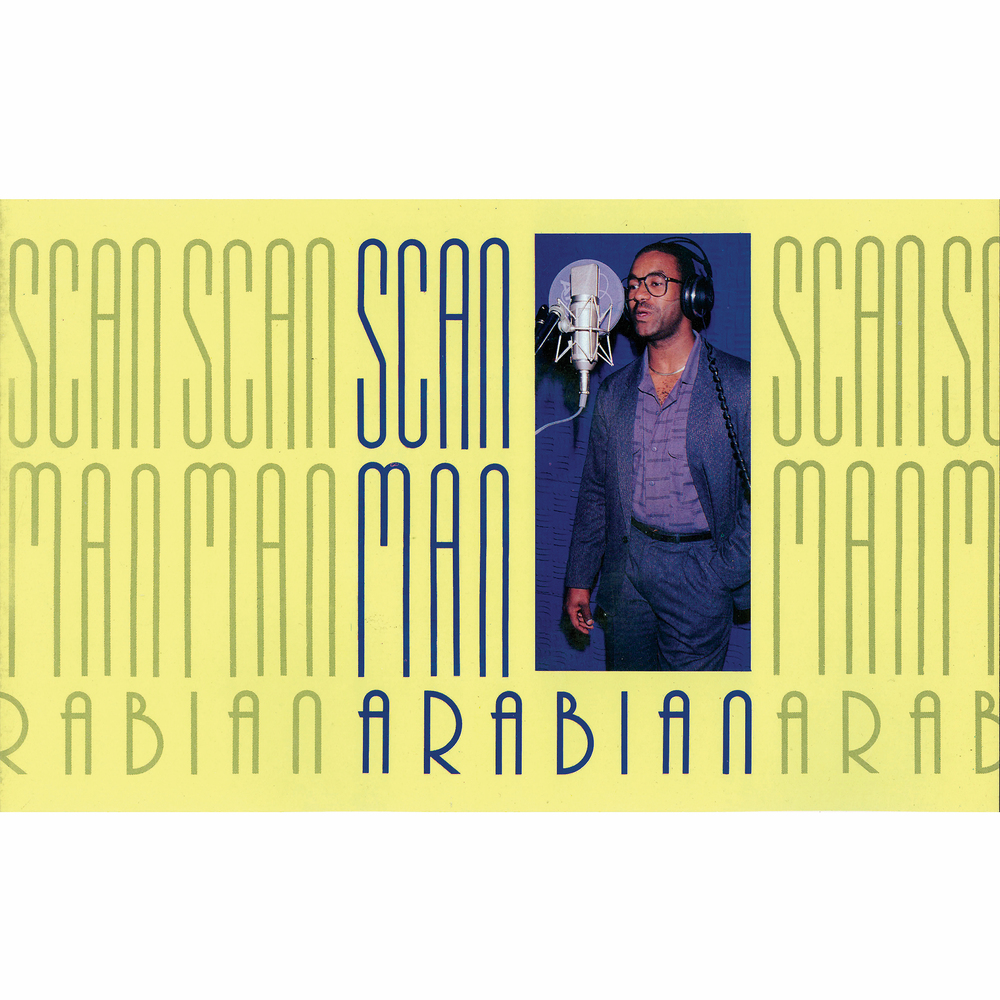 Diving once more into the forgotten corners of the electronic Spanish music scene from the 80's and early 90's, Soundway reissue Scan Man’s full single Arabian. Bringing together a Furious Five retro styled bounce & rhyme and a bite of UK street soul, the track is the latest taken from 2021’s hugely popular compilation Ritmo Fantasía.

Expect soulful American expat rap layered over sitar-like sounds, and a tumbling, rattling, 808 pattern. Along with the original track and instrumental, DJs Trujillo and Ray Mang serve a souped up instrumental primed for modern dancefloors.

Recorded at the CEV Studios in Madrid, Arabian was the first composition and production of Marcos Manzanares to get an official release. Using an Ensoniq Mirage Sampler (one of the early, affordable synth samplers), and with Stephen Sutton providing the vocals for the track, he first made his entry into the Spanish music scene. A short while later he would go onto make a career for him self under the name of Tension808, releasing with major labels like Sony Music and EMI Chrysalis.

Audio restoration and mastering by The Carvery Studio