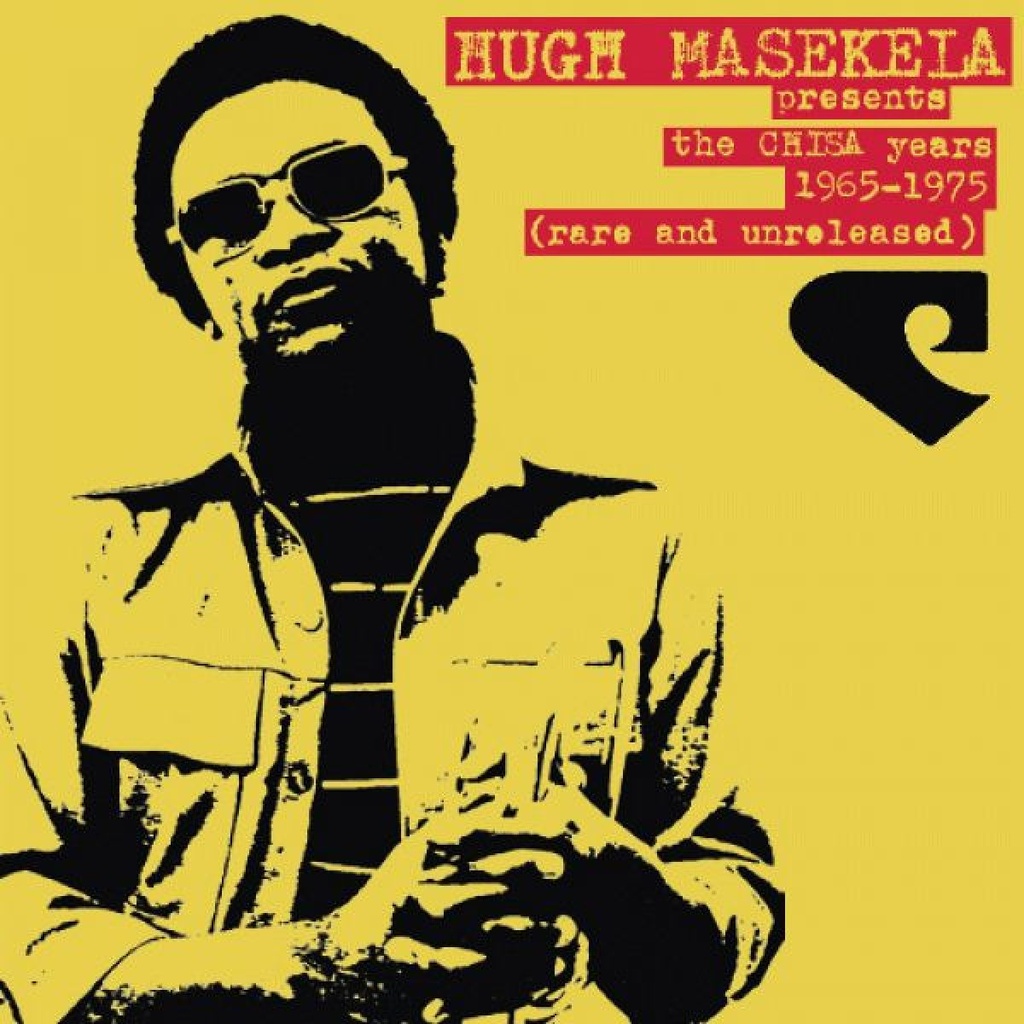 The Chisa Years: 1965–1975 (Rare and Unreleased) is a compilation album by South African jazz trumpeter Hugh Masekela. The album consists of 14 rare or forgotten tracks recorded by Stewart Levine and Hugh Masekela from 1965 to 1975 when they ran their own Chisa Records label.

Thom Jurek of Allmusic wrote “In sum, there isn’t a weak moment on this entire collection. It’s appeal is wide and deep and one can only hope this is the first of many volumes of this material to appear. BBE Records has done a stellar job in making this slab available.”

Dan Nishimoto of the Prefix Magazine stated “The compilation focuses on Masekela’s original idea of “African American Music.” From the early experiments of the Zulus (a group featuring M’Bulu) in mixing doo-wop, rhythm & blues and South African gospel and the mbaqanga/”Grazing in the Grass”-style work of the generically named Johannesburg Street Band to the clearly Fela-influenced Ojah (Masekela’s band in the mid-’70s, consisting of players from Ghana and Nigeria) and the ready-for-primetime belting of M’Bulu, each track reveals a multi-pronged effort to find and challenge the notion(s) of how African and American cultural forms could interact.”