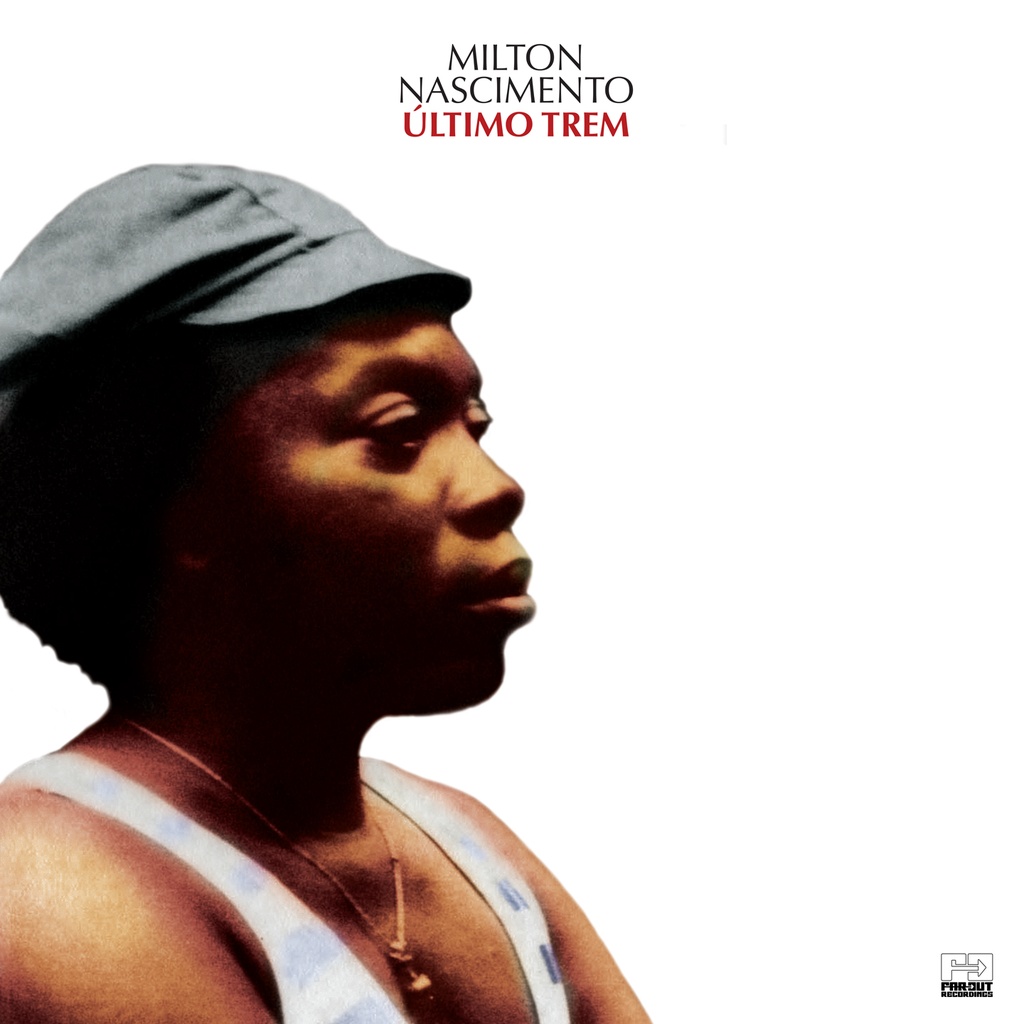 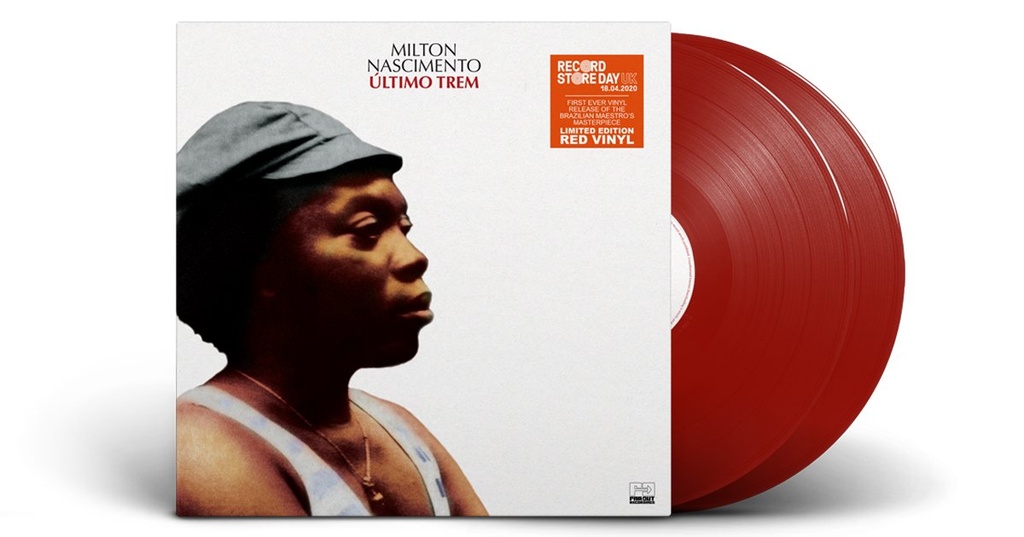 Following the release of Milton Nascimento’s Maria Maria, Far Out Recordings proudly presents Nascimento’s 1980 follow up. With the success of Maria Maria in 1976 behind them, Nascimento reunited with his writing partner Fernando Brant in 1980 to produce another ballet, 'Último Trem (Last train)’. This time, they chose to tackle a more contemporarily relevant subject, the impact of the closure of a train line that connected certain towns and cities in the North East of Minas Gerais to the coast. “The military government shut down the route and the whole region began to fade away,” explains Milton. “I love train rides” adds the composer, “But today there are almost no trains to Brazil. So when I go to the US and Europe, any time I can, I go by train. The longer the journey the better.”

Featuring much of the same all-star line-up as Maria Maria – including legendary Brazilian musicians Naná Vasconcelos, João Donato, Paulinho Jobim and members of Som Imaginário, amongst many others, like Maria Maria, the album holds what Milton himself considers to be the definitive versions of some of his most beloved tracks, including 'Saídas E Bandeiras' and 'Ponte de Areia'.

The title track, ‘Último Trem’ – performed exquisitely by Zezé Mota with a choir and piano – is a mournful lament about the human consequences of the axed line. The ballet brought great media attention to the campaign against closure. “Most of Fernando’s lyrics have some political tone,” says Milton, “This one helped the area a lot because the politicians grew concerned about the subjects.”

Fernando’s and Milton’s shared passion for the sounds, smells and memories of trains, inspired the soundtrack for the production which premièred in 1980. ‘A Viagem (The trip)’, launched with a train’s steam whistle, sees Milton’s guitar moving to a train’s rhythm. In contrast to the usual lyricism, ‘Bicho Homen (Beastly man)’ and ‘Decreto (Degree)’ are atypically upbeat and funky, their vocals a mesh of wordless male voices resembling the then fashionable Swingles Singers’ renderings of Bach. ‘E Daí? (And so what?)’, and ‘Olho d’Agua (Water’s Eye)’ were both drawn from ‘Clube Da Esquina’. ‘Olho d’Agua’ is mellow and delicate and Milton’s homage to the great voices of Brazil whilst ‘E Daí? (And so what?)’ is a stunning mosaic of voices. The unusual ‘O Velho (The Old Man)’ conjures up an image of an old shaman singing alone into the wind against the cries of nature. Perhaps the most affecting songs are Nascimento’s ‘Itamarandiba’ and ‘Oração (Prayer)’. The latter is a cry for a change in the situation whilst ‘Itamarandiba’ ends with an upbeat, whirling Hammond organ and guitar timepiece. The closing track ‘Ponta de Areia (Sand Edge)’, was based on one of Fernando’s newspaper stories and became one of Milton’s most famous pieces, covered by musicians across the planet, including Wayne Shorter and Earth, Wind and Fire. It reappeared as a ghostly 45-seconds memory on the ‘Milton e Gil’ album, his millennial collaboration with Gilberto Gil.

After 27 years of being locked inside contracts and record company legalities, these sublime songs were finally released in 2003 as a double CD package, along with Maria Maria. Set for its first ever vinyl release for this year’s Record Store Day, on limited edition red vinyl, Último Trem sounds as fresh and relevant now as when Brazilian music was still a South American secret