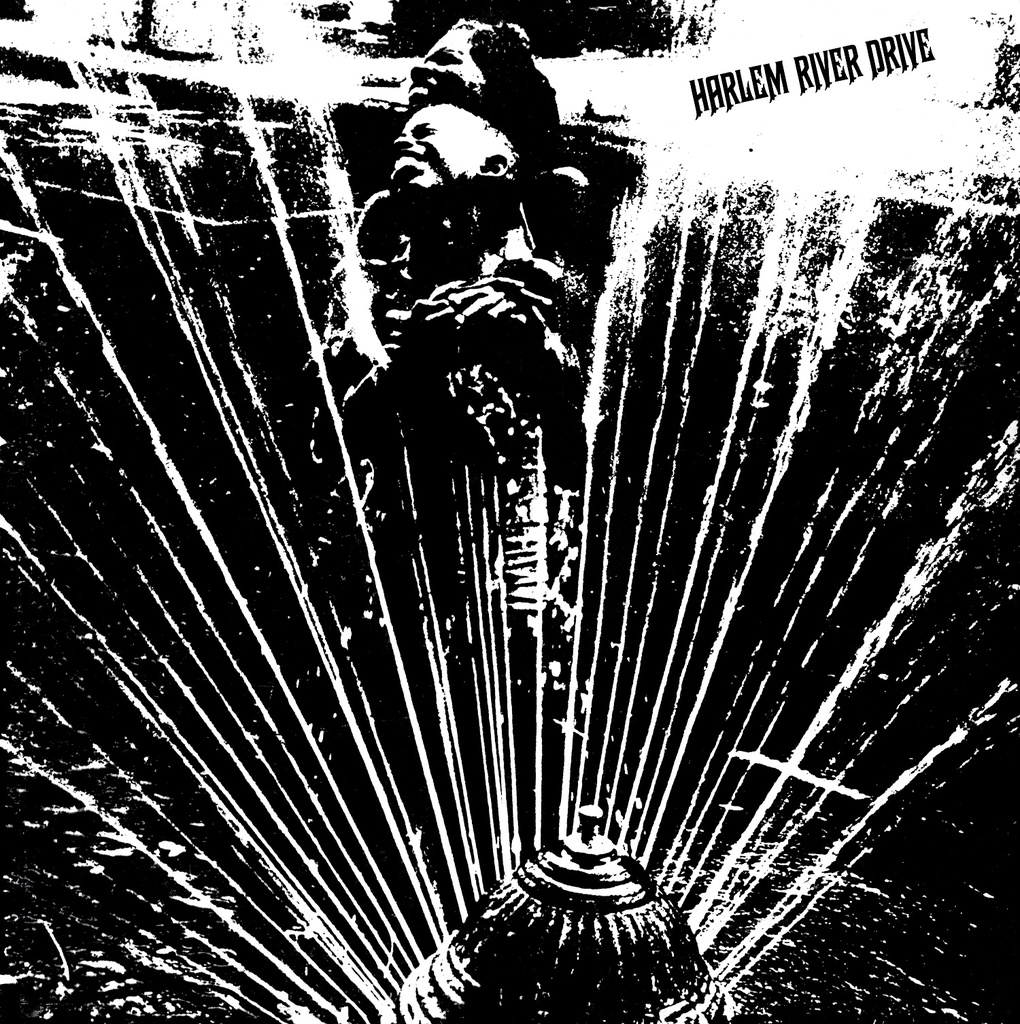 When initially released in 1971, many critics panned Eddie Palmieri’s 1971 album Harlem River Drive. Clearly, those critics were wrong. Regardless of critical opinion, the release was not the crossover success Palmieri and Roulette Records had hoped for, at least in the immediate. Over the years the release has developed a following among listeners, DJs and aficionados of rare-grooves.

The record may have been recorded towards the end of the Latin soul era, yet it features that genre's wonderful mix of Puerto Rican soul, Spanish Harlem Latin, and New York funk. Palmieri worked with an incredibly talented crew of Latin and R&B session musicians to create this quintessential New York vibe, a synthesis of funk and Afro-Cuban sounds. Contributors include Victor Venegas from Mongo Santamaria’s band, Palmieri’s brother Charlie, an accomplished musician in his own right, Bruce Fowler who went on to join Frank Zappa’s band, Dick Meza who went on to great things with Tito Puente, Ray Barretto and Celia Cruz, as well as Andy Gonzalez who’s pedigree includes recordings with Barretto, Johnny Pacheco, Willie Colon and even Chico O’Farrill. Also appearing Randy Brecker and one of the all-time greatest of the greats Bernard Purdy.

An over-arching theme of Harlem River Drive is the thought that, as Palmieri puts it “The U.S. is richest country, all this immense wealth, side by side with the most intense poverty, racial prejudice; how is that possible?” A question that’s perhaps more even more relevant today than it was in 1971. A question that can be further explored with Get On Down’s reissue of this seminal recording.