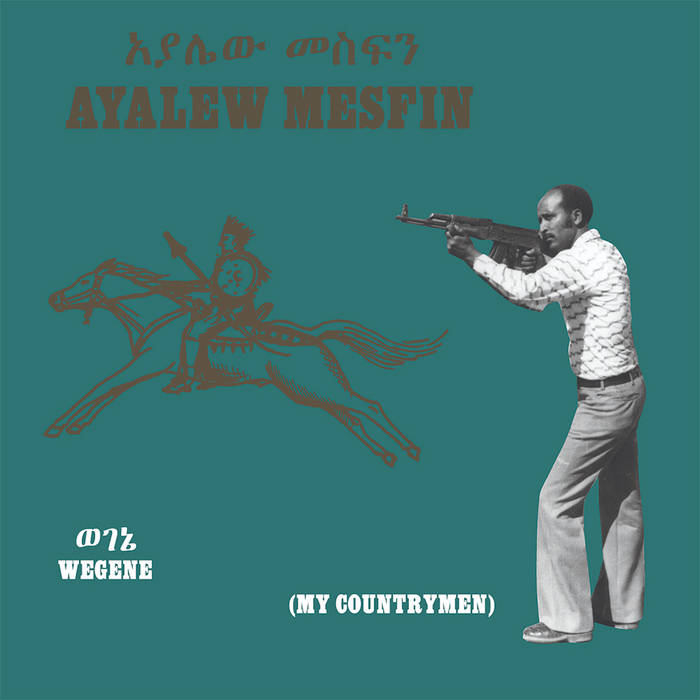 4:56 Ayalew Mesfin Neye Temelesh Belwat (Tell Her To Come Back)

Wegene (My Countryman) gives us a chance to discover a rare & beautiful moment in music history, in an anthology built from his uber-rare 7” single releases.