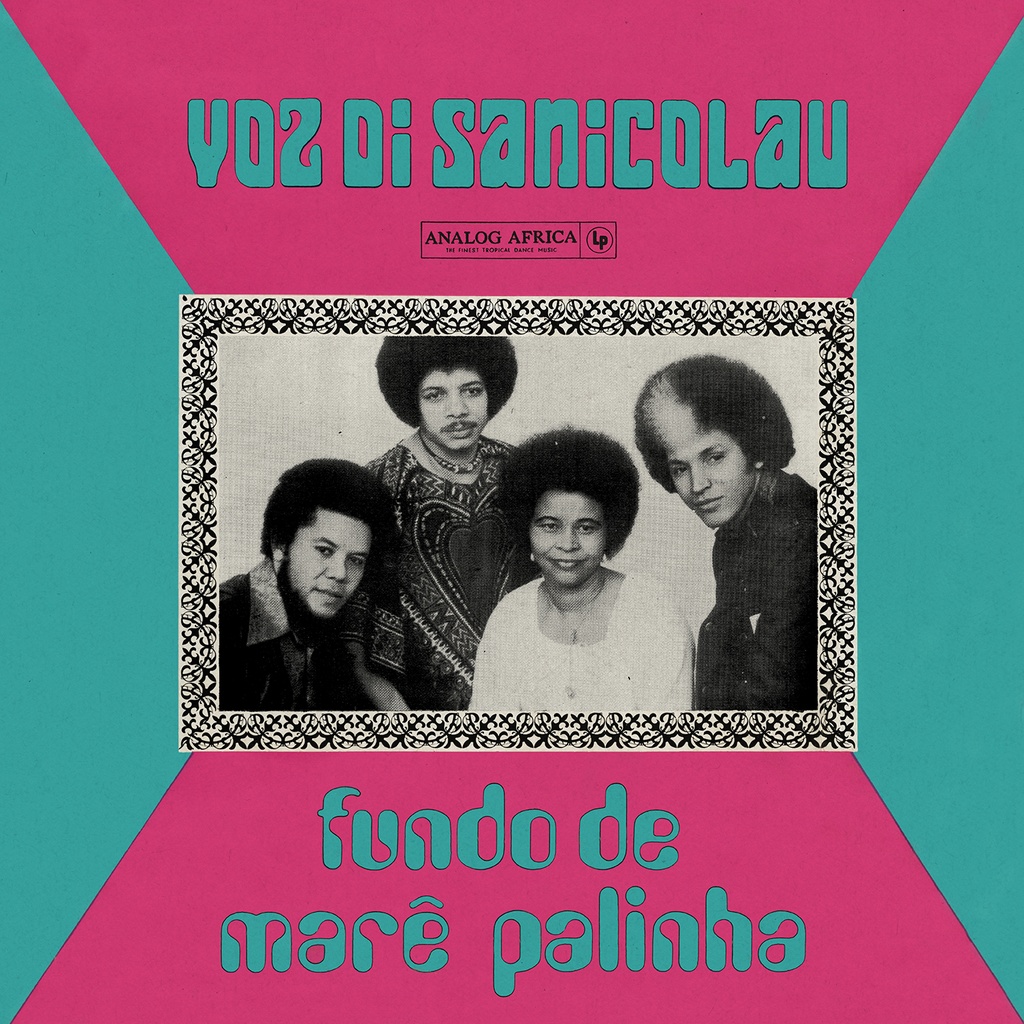 In 1976, seven Cabo Verdean musicians going by the name Voz di Sanicolau gathered in a small recording studio in Rotterdam where they laid down an album of fearsome coladeira songs inspired by the music of their home island of São Nicolau.

The album took only a few days to record, which may explain the unexpected urgency that fires each track. Treble-soaked electric guitar lines snake back and forth through percussion-and-cavaquinho driven rhythms rooted in the sound of the islands established by the previous generation of Cabo Verdean émigrés; subtle keyboards wash through the background, and the vocals, traded between Joana do Rosario and Tô-Zé, alternately push the music forward and soar above it. The resulting album is both deeply felt and fiercely executed, and in its grooves one hears the sound of some of the finest Cabo Verdean musicians of their era locked in complete unity of purpose.

It should have been the beginning of something extraordinary; but the pressures of making ends meet forced the musicians back to their day jobs, and Voz di Sanicolau vanished as quickly as they had appeared, leaving their lone album, Fundo de Marê Palinha, as sole proof of their existence. Forty-four years later the album sounds as fresh as it did the day it was recorded. It is unknown if dutch sound engineer Frans Rolland, who oversaw the recordings, knew he was helping to make history: during these sessions, Joana do Rosario, whose majestic vocals were crucial to the sound of Voz di Sanicolau, became the first Cabo Verdean woman ever to appear on a long playing record.