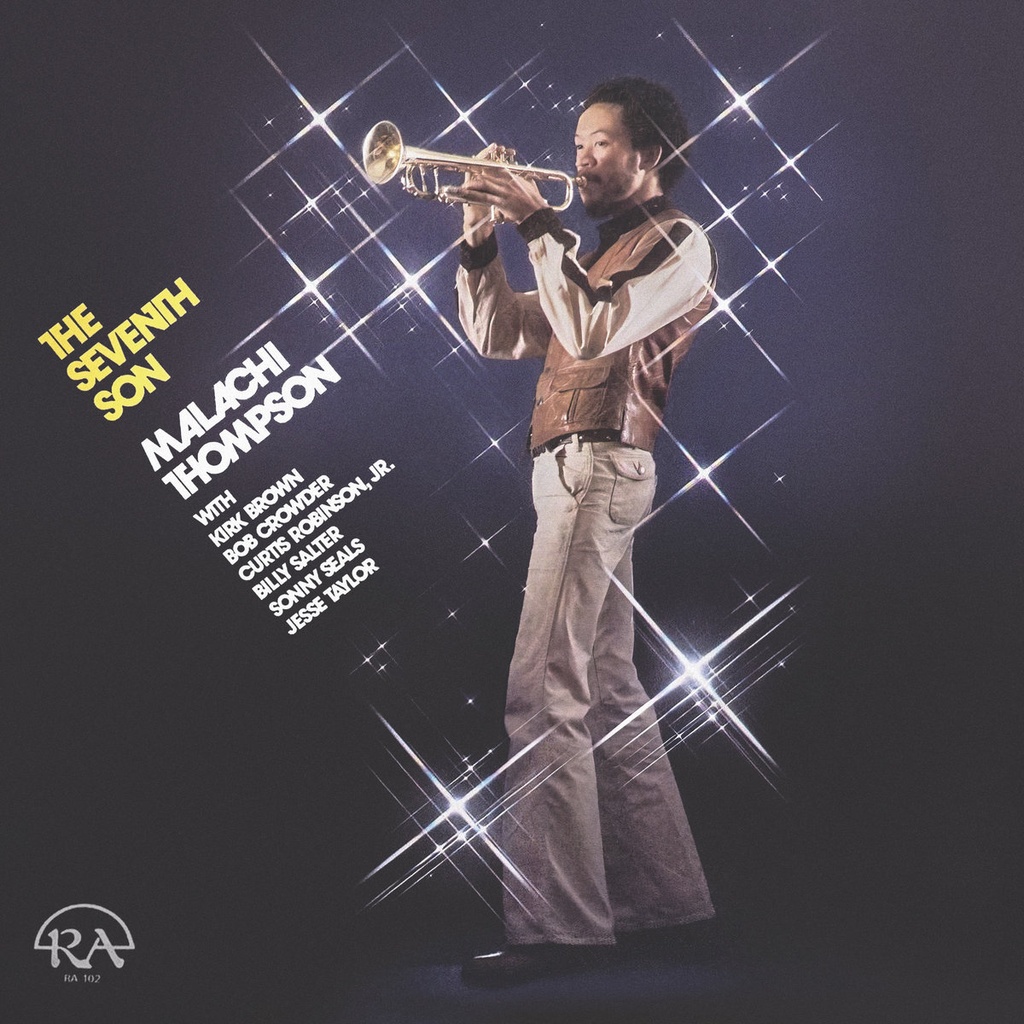 For anyone collecting Spiritual Jazz this reissue is simply not to be missed.

Malachi Thompson moved to Chicago as a child and credited his interest in the trumpet when he was 11 years old. Malachi worked in the rhythm and blues scene on Chicago’s South Side as a teen. In 1968, he joined the Association for the Advancement of Creative Musicians (AACM), spending some time in the AACM big band.

With a goal of preserving the Sutherland Theater on Chicago's South Side, Thompson founded the Sutherland Community Arts Initiative, a non-profit corporation, in 1991. He also wrote incidental music for a play about the theater.

Informed in 1989 that he suffered from T-cell lymphoma and had one year to live, Thompson claimed he was healed by radiation and reading about jazz. He died in Chicago, Illinois from a relapse of his cancer in 2006.