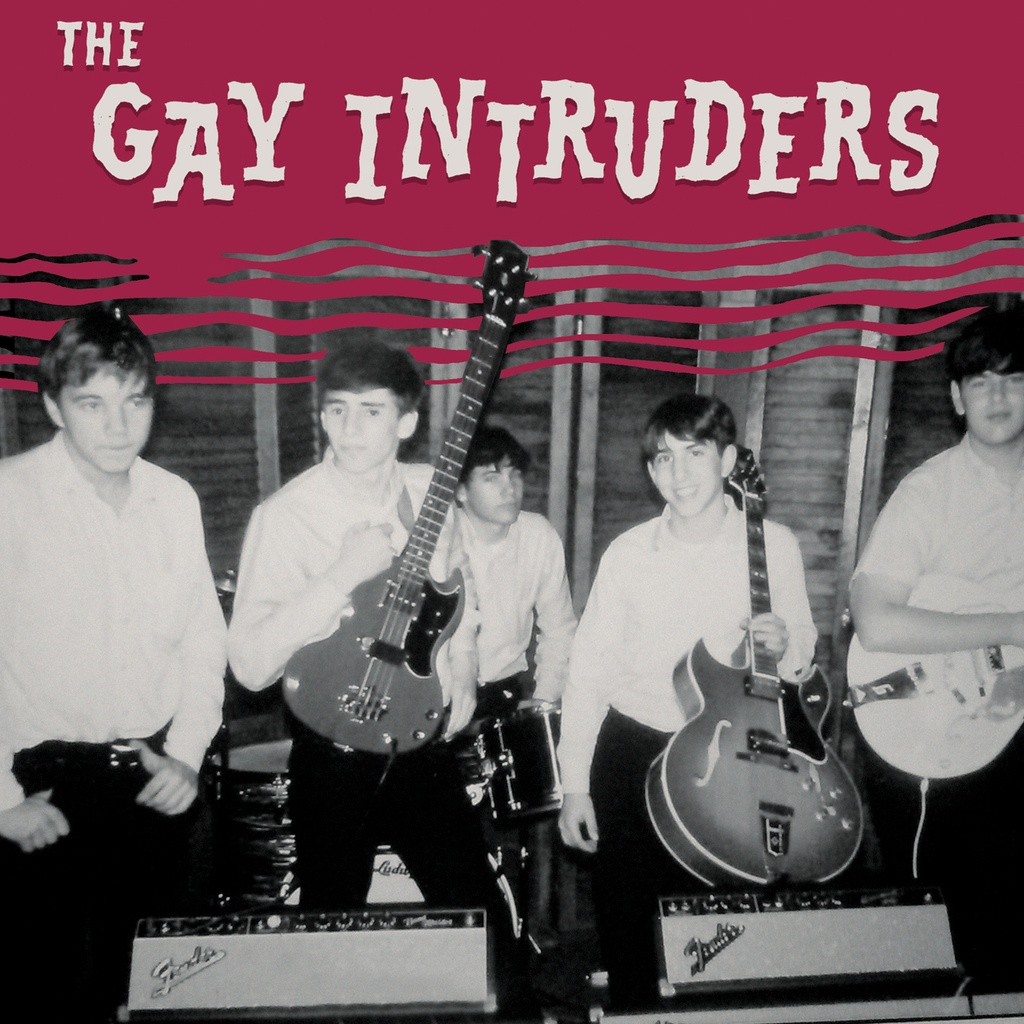 The Gay Intruders, In The Race / It’s Not Today

recorded in 1966 and recently rescued from the original tapes. On the flip, ‘It’s not Today’, a R&B number from the same period. Both tracks were previously unreleased.

Marc Jonson was 19 years old when he made his extraordinary debut album, “Years”, for Vanguard Records. But his first professional recording session took place several years earlier, in 1966, when he laid down this savage slice of primitive Bo Diddleyfied punk with his teenage garage band, The Gay Intruders. In the United Artists building (NYC) there was a small recording studio, Dick Charles Recording Services, and it was there that the Gay Intruders recorded ‘In the Race’ in August 1966.

The tough rocker ‘It’s Not Today’ dates from the same period, 1967. “The basic track was recorded at my house back then,” says Marc Jonson, “and I just recently added more guitars. Vocals were added to the original vocal, but the harmonica was from back then.”