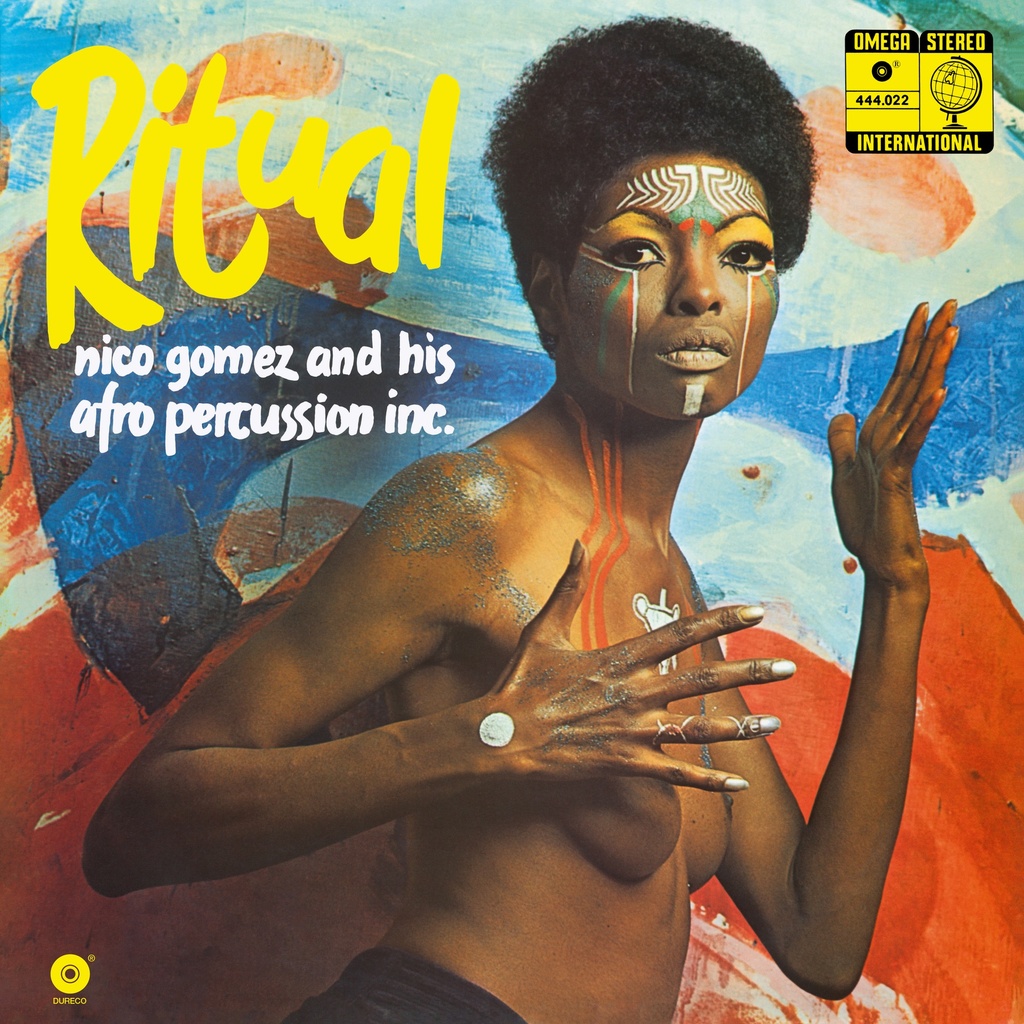 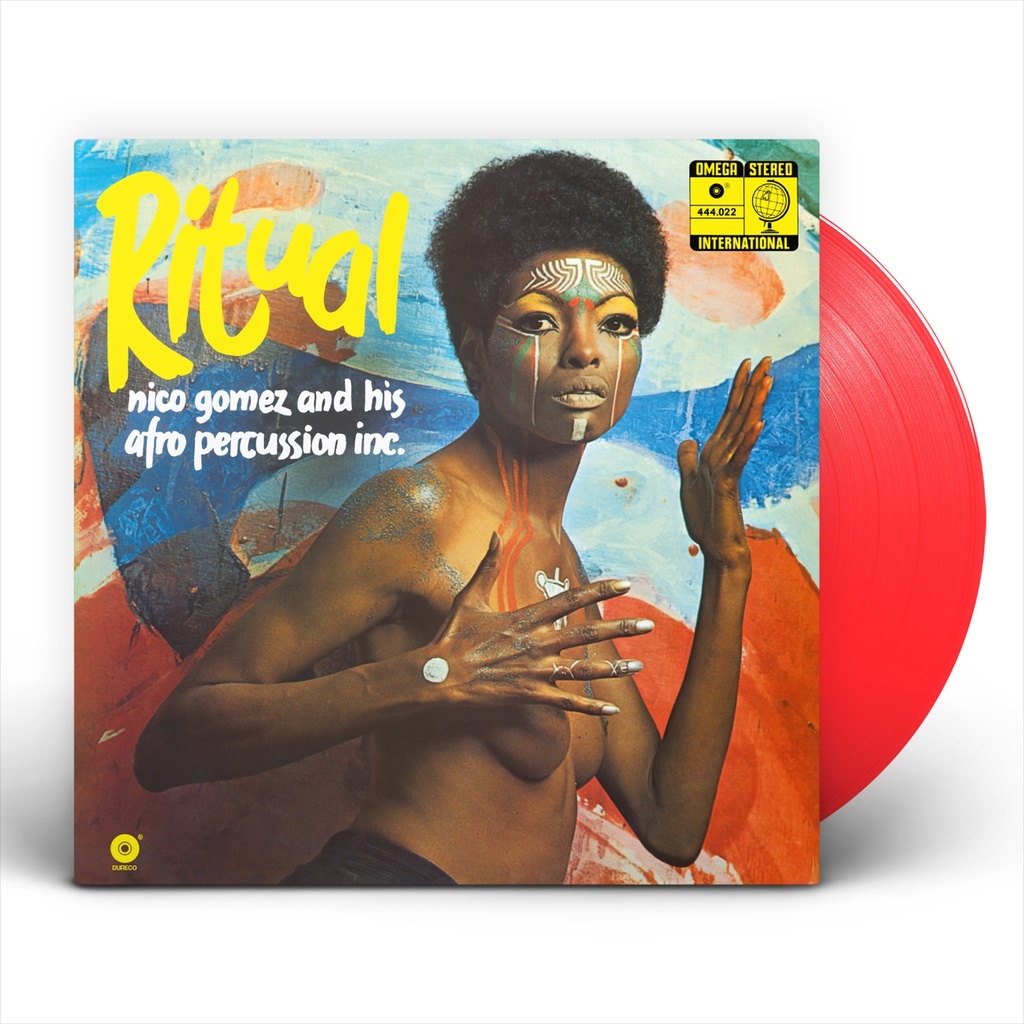 Belgium, not the first place you’d think of when it comes to Latin or Afro funk. Yet one of the greatest records to blend both styles came from the small northern European country, masterminded by Nico Gomez and his Afro Percussion Inc. 'Ritual' is a perfect example of the kind of experimentation that was rife in the 70s and which, when done as well as on this album, proves quite simply timeless.

Born Joseph Van Het Groenewoud, Nico Gomez was also known for his other Latin projects such as the Nico Gomez Orchestra, as well as his participation in the group The Chakachas, a Latin soul combo well known at the time.

‘Ritual’ was originally released in 1971 on the Dutch label Omega International (Gomez was born in Holland before moving to Belgium in the late 40s). Across its 11 tracks it delivers the kind of production, arrangement and musicianship that rightfully belong in a dictionary next to the definition of professional. Gomez’ band was tight, and they knew it. It is a multifaceted work which intertwines equal parts of Funk, Afro-Bop and Latin traditions. The track ‘Lupita’ is a certified classic and a favourite of many discerning DJs. We hope this reissue brings its blazing funk grooves to both new ears and those already tuned in to this masterpiece’s legacy.
Reproduced in original style packaging and pressed on red vinyl. Mastered from original tape.