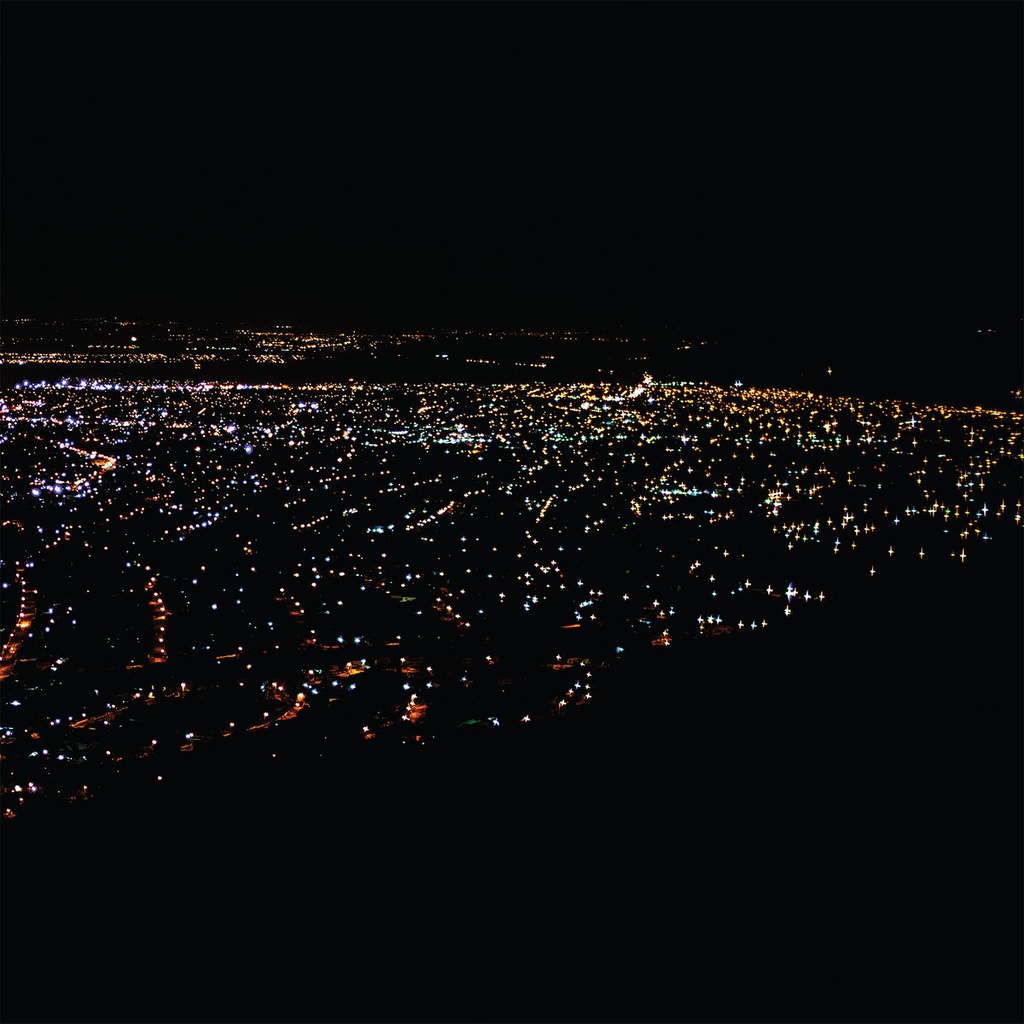 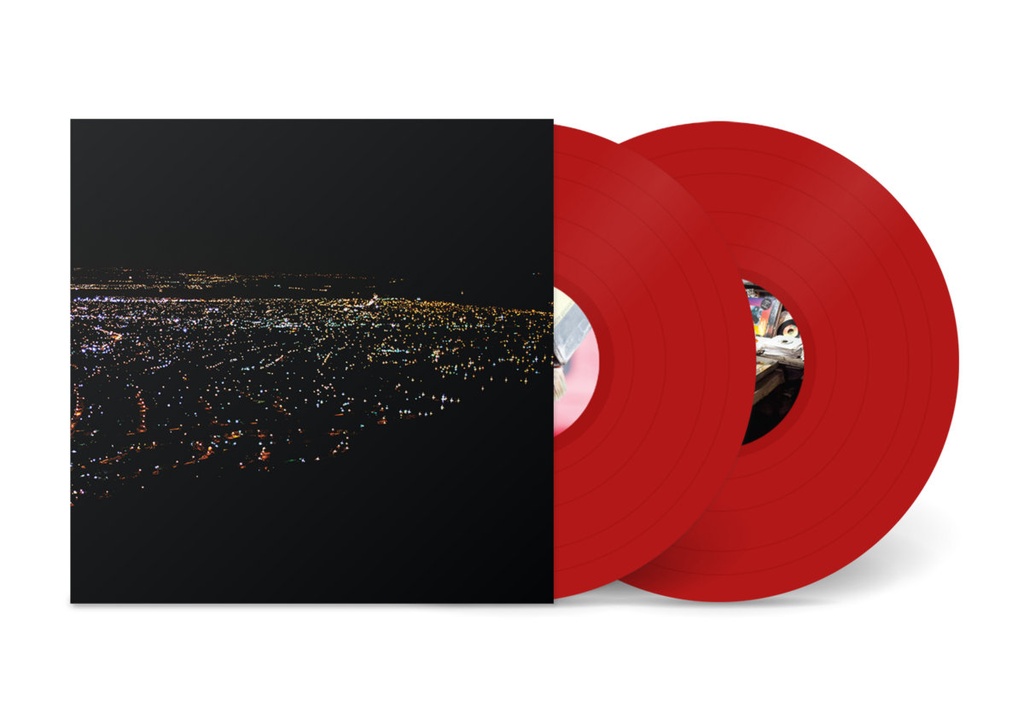 B2. Falling Out The Sky (feat. Earl Sweatshirt)

Haram is a mercurial collaboration between incendiary rap duo Armand Hammer, and living legend The Alchemist. For the first time ELUCID and billy woods have crafted an album with a single producer and the result is extraordinary. With their unmatched penchant for stirring imagery and incisive storytelling, the two rappers dive into an ocean of Alchemist’s creation: warmly inviting on the surface, black and bone-crushingly cold at depth. Haram is a collection of the profane and the pure; a reminder that that which is forbidden is also sacrosanct.

The artists are joined by their friends and fellow travelers on this journey. KAYANA’s golden voice ups the wattage on “Black Sunlight,” while Fielded’s sultry alto gets chopped and screwed on “Aubergine”. Earl Sweatshirt makes a sun-soaked appearance, while Curly Castro and Amani mix like ice and salt on Brooklyn sidewalks and Quelle Chris, as always, finds a pocket all his own. Still, there is a natural rapport that belies the New York-to-Los Angeles-and-back nature of the project, allowing Haram to be more than the sum of its parts, however impressive those parts may be. This isn’t just the genre’s most insistent contemporary voices paired with arguably its best producer. This is when you buy a beautiful house only to discover, hidden behind a heavy bookcase, a stairway twisting up and away into the darkness.