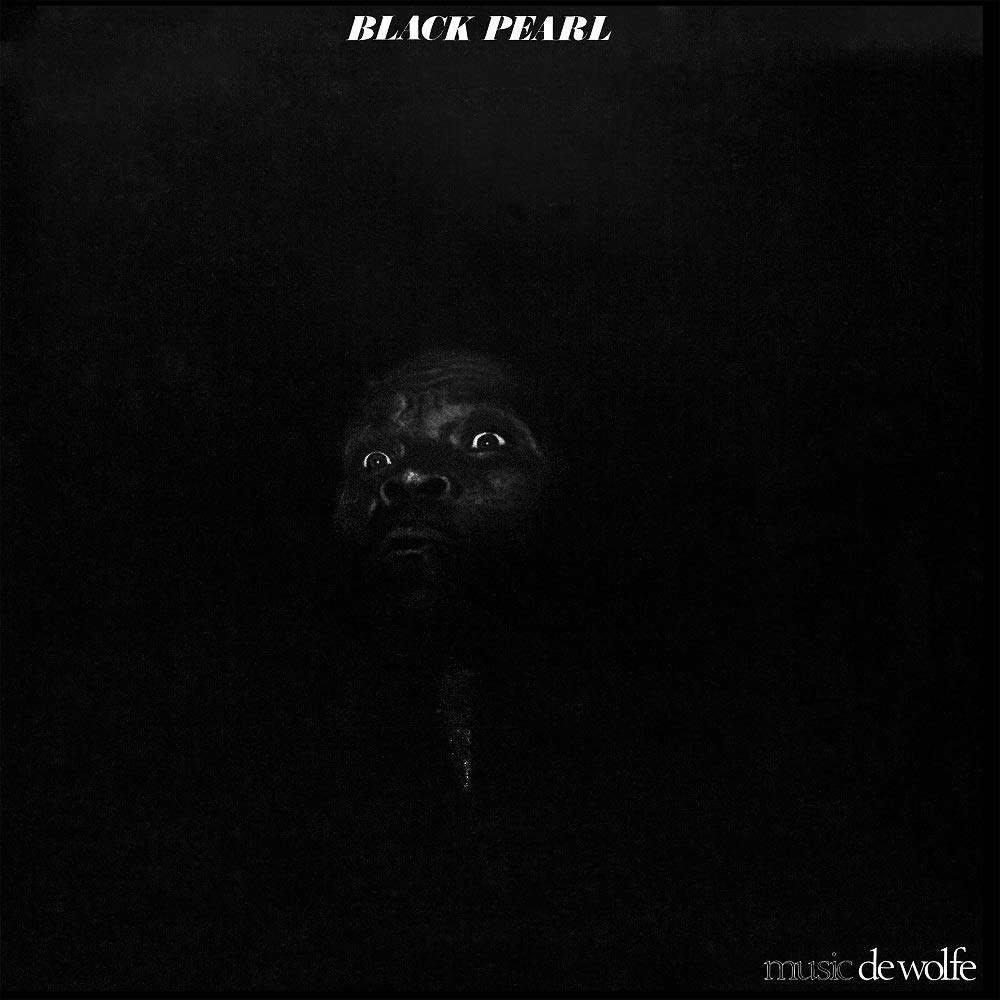 Originally released in 1973, Black Pearl's overall sound is the epitome of cool, orchestral funk / dramatic styles of the 1970s (e.g. 'Next Stop LA', 'Collect', 'Oh! Militia', 'Choctaw', 'Black Pearl', and 'Blue Shadow'). Also featured are several more romantic, laid-back, emotive pieces such as 'Miraculous Dream', 'Tryst', 'Sunny Monday', 'Melody and Lace', 'Monochrome', 'No Return'. Not to mention a couple of surprise solo honky-tonk piano jaunts 'The Vamp' and 'Night of the Garter'. An eclectic mix that is sure to pique anyone's interest. The album was produced by Alan Parker and Alan Hawkshaw, who is perhaps best-known for composing 'The Champ', which has been widely sampled and emulated by hip hop artists. 'Library records are a collection of little one-minute pieces for soundtracks recorded by session musicians for movies, TV, student films, whatever. I don't actually know the story behind when, why, or where they were made but...there were a bunch of different labels that made them [and still probably do], and I was on the hunt for any recorded between 1969 and 1976. They all have random song titles like 'Bouncy Strut' with descriptions like 'hard-driving beat with percussion.' So imagine how much funky shitt is on them. For me, De Wolfe Music was the best.' Adam 'Ad-Rock' Horovitz of the Beastie Boys