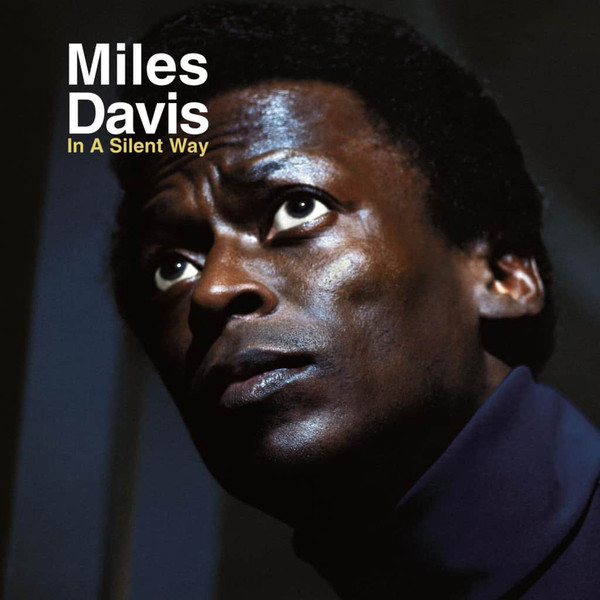 Miles Davis, In A Silent Way

B1 In A Silent Way

B2 It's About That Time

As the 1960s came to a close, Miles Davis had begun to drift away from traditional jazz music, as his second "quintet" period reached an end. He had been toying with jazz fusion in live settings, and on his two 1968 releases Miles In The Sky and Filles de Kilimanjaro. Then came 1969's In A Silent Way, an experimental work of jazz music, clocking in at nearly 40 minutes, stretched across four tracks. An album which featured revolutionary production and editing techniques, (Courtesy of frequent Davis producer and collaborator Teo Macero) and contributions from many of the greatest jazz musicians of all time, among them were Herbie Hancock on keys, Wayne Shorter on saxophone, Tony Williams on drums, and then newcomer John McLaughlin, who would go on to form the acclaimed Mahavishnu Orchestra.

With such an eclectic sound, and a stunning array of talent, contemporary reviewers didn't know at first what to think of In A Silent Way. Many jazz critics considered Davis' merging of genres to be a betrayal of tradition, while rock critics reacted ecstatically. (Rolling Stone's own Lester Bangs once referred to In A Silent Way as "the kind of album that gives you faith in the future of music.") Over time critical reception to the album improved dramatically, and the album is largely considered one of Davis' finest achievements, and a significant piece of jazz history. An album that foresaw where the genre was headed and gleefully embraced the future, setting the stage for greater things to come, as Miles Davis entered the 1970s.