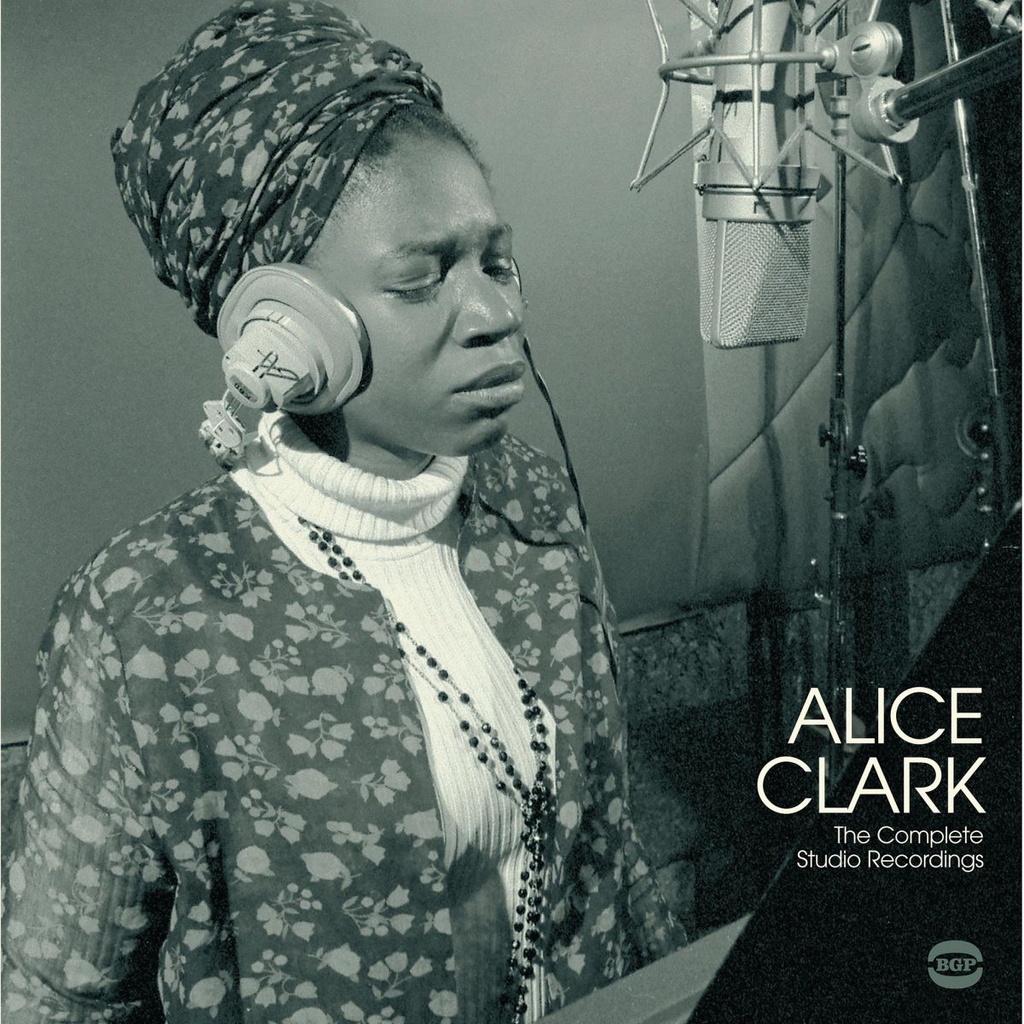 The complete output of a great but under-recorded soul singer. Pressed on 180g white vinyl, with in-depth notes and rare photos on inner bag.

Today Brooklyn is the hipster capital of the USA. Rejuvenated by gentrification, it is the place to live in the New York area if you are young and up-and-coming. Yet for a large part of the 20th century it was an adjunct to the glittering lights of Manhattan for working people and their everyday lives. Born in the late 1940s, Alice Clark came from the borough’s Bedford-Stuyvesant area and returned there when her recording career ended.

Until recently the only person we could find who remembered Alice was Billy Vera. A singer, songwriter and music historian, Billy produced her first single, released on Rainy Day Records, but remembered very little despite overseeing the exceptional tracks on that 45 and a third which eventually appeared here on Ace in 2010.

Alice also released the fantastic single ‘You Hit Me (Right Where It Hurt Me)’, a classic piece of uptown soul, and an album for Bob Shad’s Mainstream Records. The 45 became a northern soul anthem, whilst ‘Don’t You Care’ and ‘Never Did I Stop Loving You’ from the LP became dance floor hits on the acid jazz and modern soul scenes in the 1990s.

Gathered together, the 15 tracks Alice recorded emphasise what a lost talent she was. It’s a meagre output cut over a four-year period, which yielded no success but left a large footprint. After her records failed to bring her fame and fortune, she retired from music to look after her family, most notably her seven grandchildren. Alice died in 2004, unaware how much her music meant to a couple of generations of UK clubbers. We would like to think this album serves as a fitting tribute to a great but under-recorded singer.