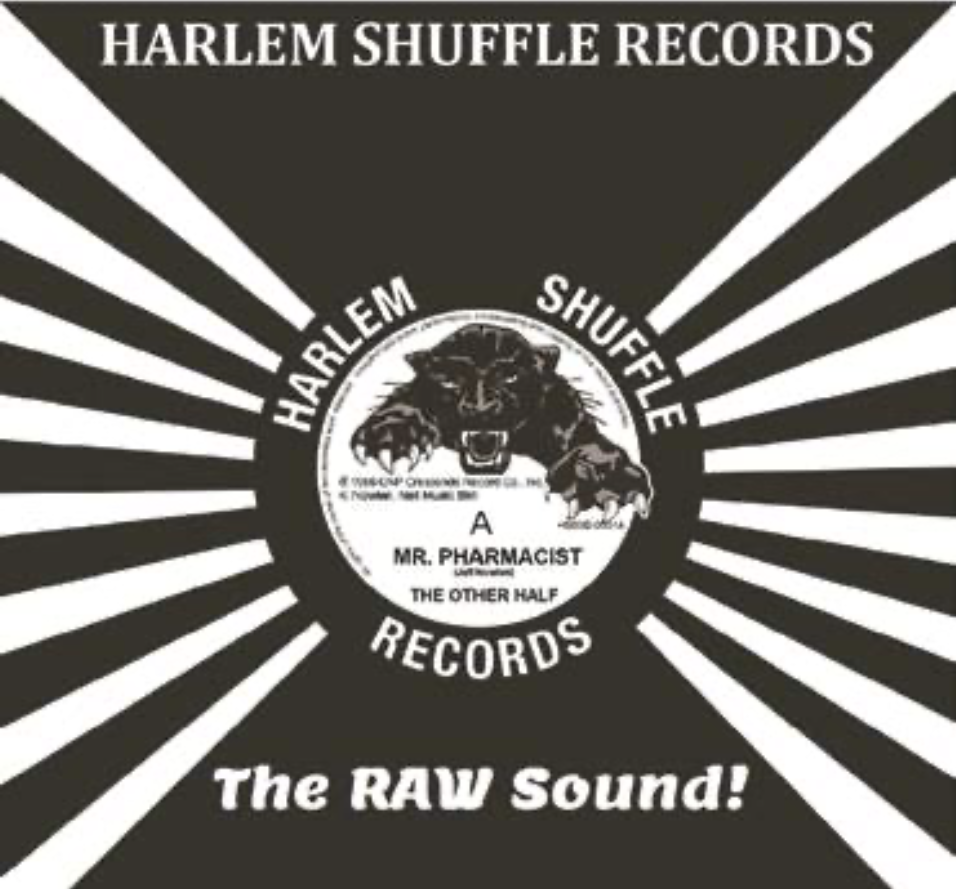 The Other Half, Mr. Pharmacist / I’ve Come So Far

Harlem Shuffle Records are very pleased indeed to announce the reissue of The Other Half’s “Mr. Pharmacist / I’ve Come So Far” from 1966.

This is a licensed reissue on 7" vinyl of the killer single by The Other Half originally issued by GNP Crescendo in 1966 and never repressed since. The Other Half was a 5 pieces band that included the guitar wizard Randy Holden who went on to join Blue Cheer. TOH members were originally from L.A., then moved to San Francisco in the mid-sixties.

The Other Half' sound was a brutal but fairly advanced rock interpretation of the R&B performed by British bands such as The Rolling Stones & Them. Although less known, they were really on par with American bands such as Music Machine, the Sonics and the Wailers.

Mr. Pharmacist is their best known and much sought after single. It was covered by The Fall with great success in the 80's. It is an up tempo, mean, hard, relentless R&B number showcasing a sophisticated combination of wild guitars, outstanding drums and powerful vocals. And unbelievable lyrics to match...

On the flip side "I've Come So Far" is a slower number backed with some awesome piano (reminiscing of the Seeds) and great vocals to boot. Irresistible.

The reissue is a high quality 45 RPM 7 inch of the original mono mix.