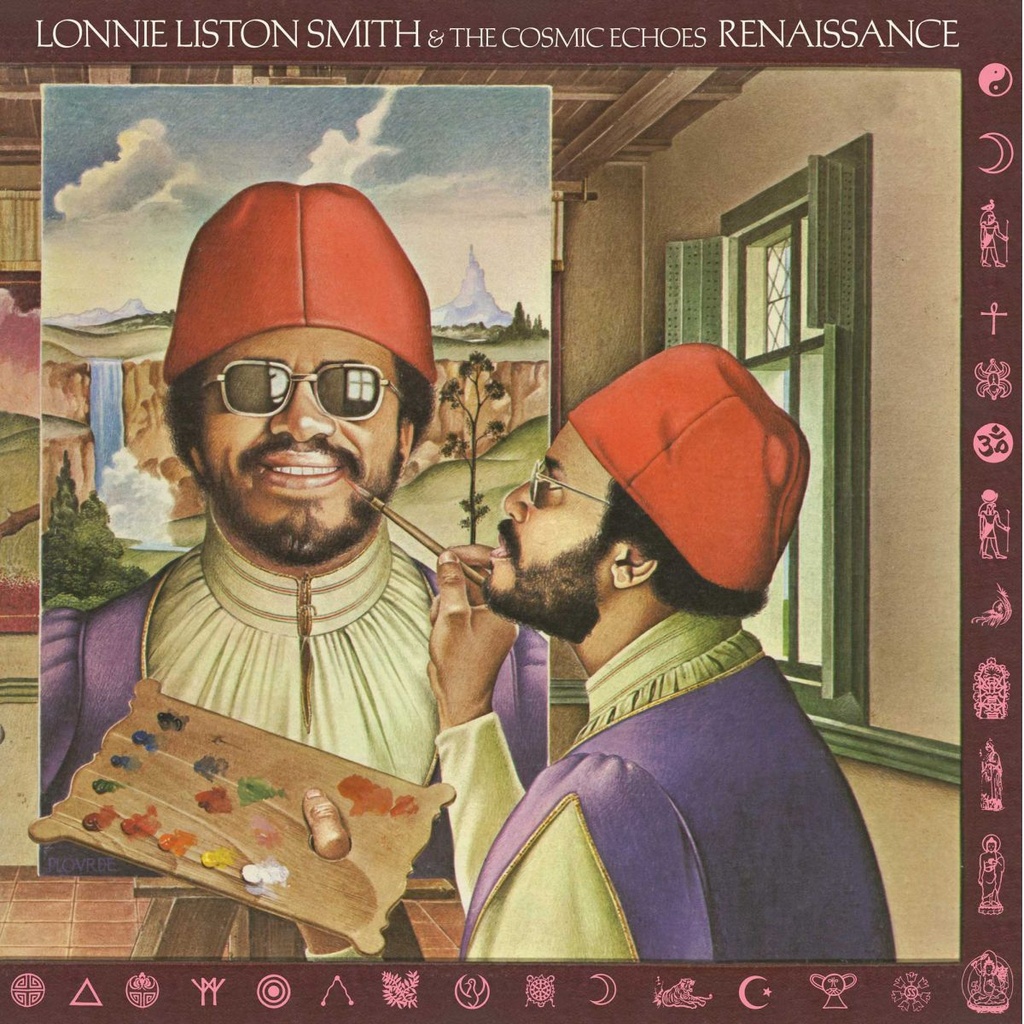 After the success of “Expansions”, Lonnie Liston Smith & the Cosmic Echoes were riding high, with Lonnie at the height of his creative powers and his brother Donald’s vocals adding to the cosmic jazz sound.

Two more albums had followed on Flying Dutchman before changes at RCA meant that it was decided that the next long-player would be released on the parent label. As such, the final Cosmic Echoes album was something of an outlier and has remained out of print since the early 2000s. A glorious concoction that saw the group mix up Lonnie’s innate sense of melody, rhythm and spiritual consciousness, it was a fitting finale in the studio.

Produced by Bob Thiele and Lonnie, “Renaissance” is being restored to its position in the Flying Dutchman catalogue by this BGP reissue. A masterpiece of cosmic jazz funk, it includes the reflective ‘Between Here And There’, ‘Space Lady’ and the jazz dance classic ‘Mardi Gras (Carnival)’.