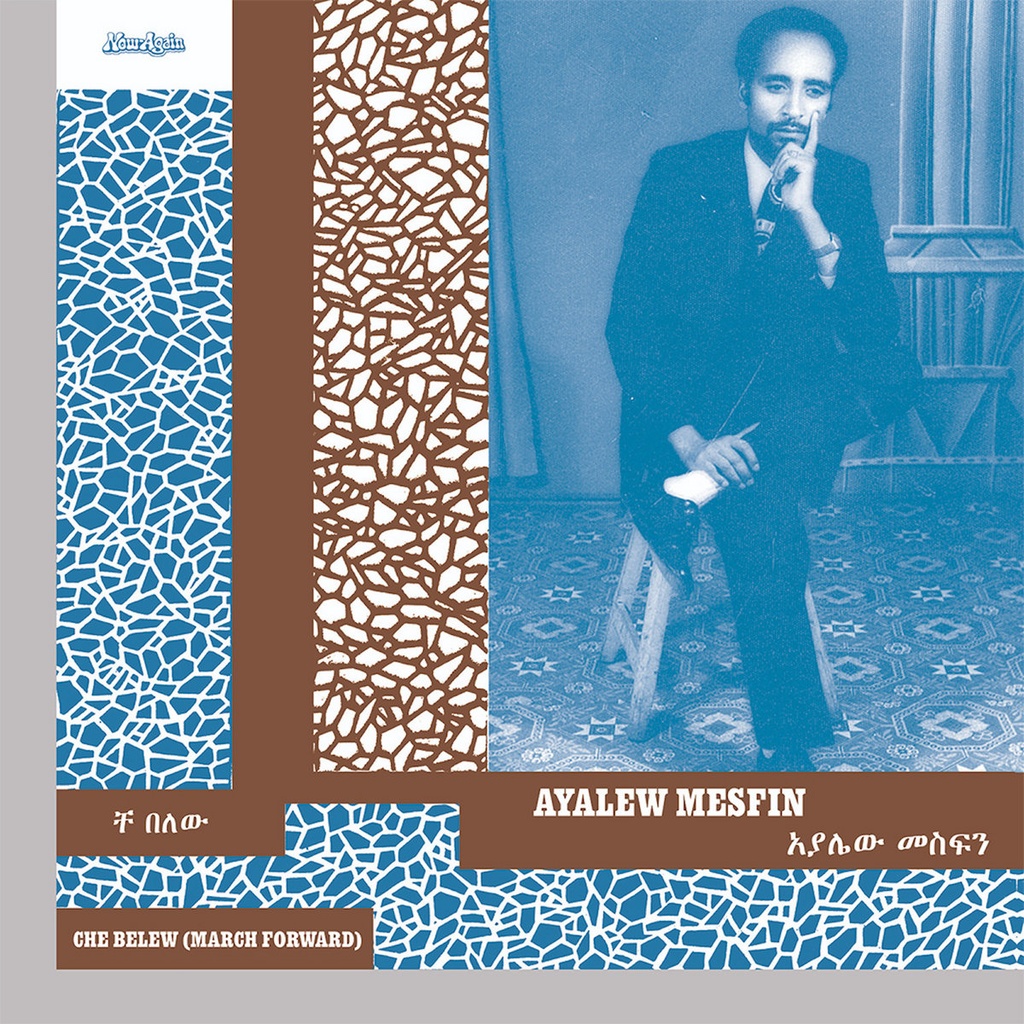 3:45 Ayalew Mesfin Hedech Gara Zura (She Left Across The Mountain)

4:39 Ayalew Mesfin Tereterkush Betam (I Suspect You Are Unfaithful)

Che Belew (March Forward) gives us a chance to discover a rare & beautiful moment in music history, in an anthology built from his uber-rare 7” single releases and previously unreleased songs re-discovered on master tapes.