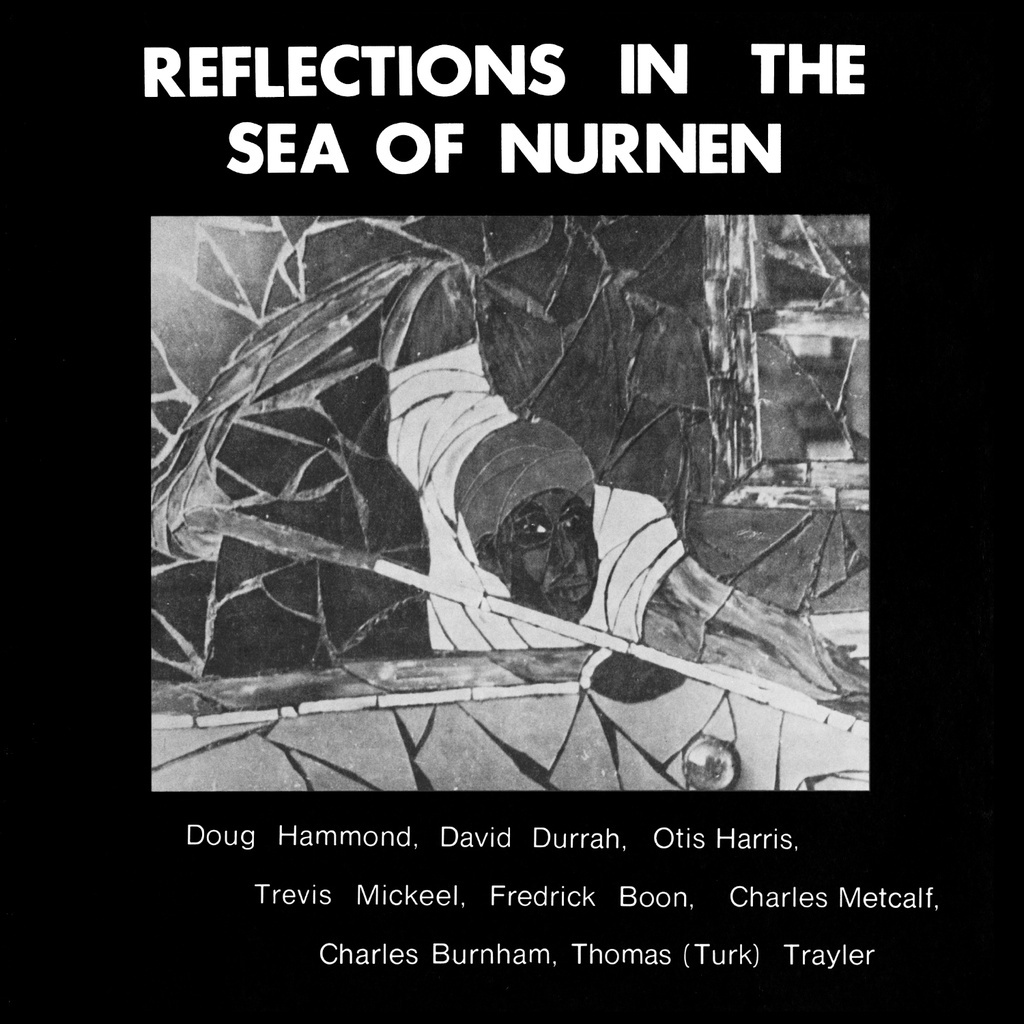 Hammond, Doug & Durrah, David, Reflections In The Sea Of Nurnen

Originally planned for issue on Strata-East, Hammond took his collaboration with Durrah to Detroit and issued his masterpiece. Lacquered by Bernie Grundman. Now-Again presents the de nitive Tribe Records reissues. Deep, Spiritual Jazz of the highest order. The Tribe label, one of the brightest lights of America’s 1970s jazz underground, receives the Now-Again reissue treatment. This is your chance to indulge in the music and story of one of the most meaningful, local movements of the 20th Century Black American experience, one that expanded outwards towards the cosmos. In the words of the collective themselves, “Music is the healing force of the universe.” Included in an extensive, oversized booklet, Larry Gabriel and Jeff “Chairman” Mao take us through the history of the Tribe, in a compelling story that delves not just into the history of the label and its principals, but into the story of Black American empowerment in the latter half of the 20th Century. The booklet features never-before-seen archival photos and rare ephemera from Tribe’s mid-1970s heyday.