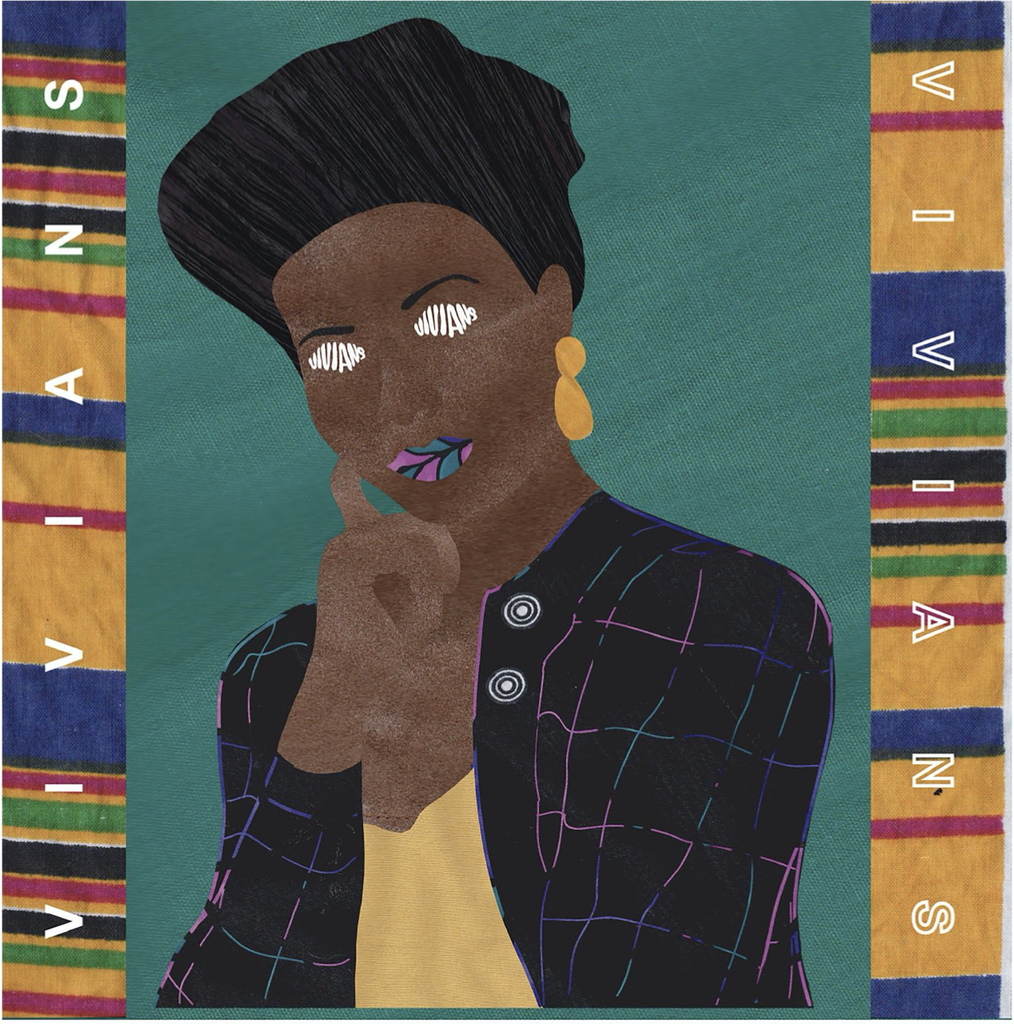 Originally released in 2015 on limited cassette, packed neatly into hand sewn pouches, Vivians is a collaborative force between The Koreatown Oddity and Mndsgn. From jheri curls to low riders, Ktown's raps remind us of a time in the late 90s when all we needed was somethin' we could ride to. Mndsgn loops segue music exclusively from an iconic television show that did indeed switch actresses for the mother, somewhere in the middle of the series. Although not very seamless, this sudden switch was a catalyst for what the dynamic duo would eventually decide to title their project.