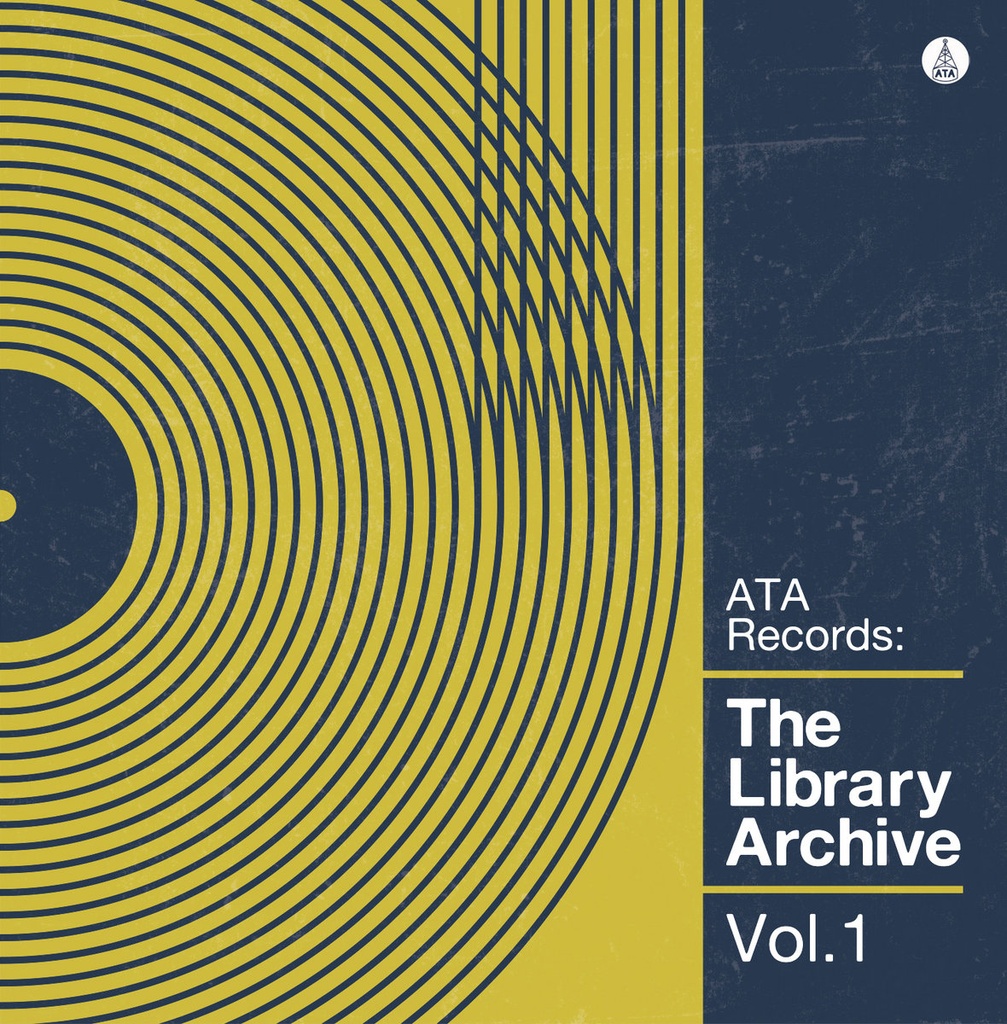 The spirit of KPM, DeWolfe & I Marc 4 distilled in a lockup garage in Leeds.

The funky, atmospheric, evocative and sometimes downright weird output of companies such as DeWolfe, Cavendish, Burton and the ubiquitous KPM have always been a guiding inspiration for ATA Records, as evidenced in the spooky soundtrack works of The Sorcerers, the big band brass of The Yorkshire Film & Television Orchestra and even in the soul-jazz of The Lewis Express ('Theme From The Watcher).

Everything released on ATA is written and guided by the label heads Neil Innes and Pete Williams, who frequently dip their toes in the Library pond while working on other projects. These occasional one-off tracks have accumulated over the past few years and have now found a home on the first volume of an ongoing series : The Library Archive

Recorded using the same techniques and equipment used to create the now legendary catalogues of music sold to the film and television industry of the 60's & 70's, The Library Archive could easily sit alongside the plain minimalist covers of KPM or Telesound.

The fierce Brass of 'Whack, Slap & Blow' and 'Kaye Okay' could both be a Keith Mansfield cut, acting as a theme tune to a glamorous saturday night tv show circa 1972. 'Duck Strut' is a cheeky slice of Bass driven Brit-funk, Muted horns and flute adding an element of Quincy Jones amongst the grooving drums and percussion. 'The Needle Nose', 'Midnight Heist' and 'Wiretap' are amongst the more cinematic tracks on the album. Moody and atmospheric, they conjure up images of dark alleys, shadowy figures and dead letter drops. 'Wigged out' channels the wonky organ weirdness of Italian library legends I Marc 4 while 'Nuclear Wind I & II' use Moog and Mellotron as electronic counterpoint to ethereal voices. 'Siren's sea's' acoustic interlude conjures up images of distant clifftops, gossamer vocals enticing you onto the rocks before album closer 'Planet Nine' traverses the cosmos.