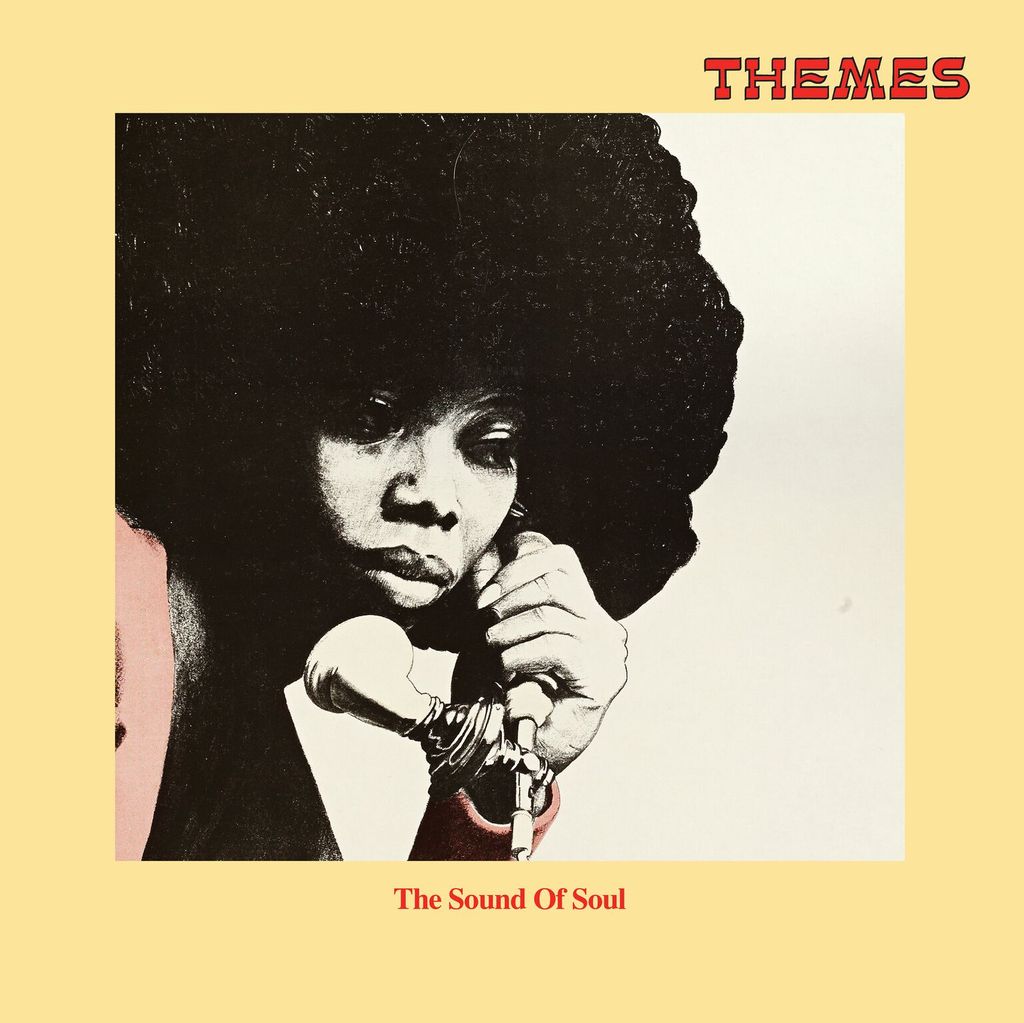 Alan Parker, The Sound Of Soul

A1 –Alan Parker Love Is All

A3 –Les Hurdle You've Got What It Takes

A4 –Alan Parker You're A Winner

A5 –Alan Parker Your Smile

A6 –Mike Moran Time Goes By

B1 –Alan Parker Move And Shake Your Body

B5 –Alan Parker That's What Friends Are For

When Alan Parker recorded the killer library soul-funk LP The Voice of Soul with session vocalist Madeline Bell in 1976, some bright spark at Themes decided to also release all of the backing tracks as a separate, and equally innocuously title LP called The Sound of Soul. Thank goodness for bright sparks.

Released as a collection of “unobtrusive musical backings in various rhythmic styles”, the LP’s original description dryly explains “these tracks have been issued without melody and are therefore particularly suitable for use behind commentary. Female vocal versions of these tracks are issued on TIM 1021 The Voice Of Soul and it is possible to edit from vocal version to instrumental version or vica versa where commentary or scene changes occur”.

Madeline Bell was backed by The Rhythm Section, who were for all intents and purposes the Themes International Music house band. So what we end up with here is entire album of instrumental work-outs by a band comprised of the formidable talents of Alan Hawkshaw on keyboards, Alan Parker on guitars, Barry Morgan on drums, Les Hurdle on bass guitar and Frank Ricotti on percussion.

Without Bell’s vocals these backing tracks are given all the room they need to breathe. Each one more than stands up on its own.

The Sound of Soul is a real diggers’ delight and, unsurprisingly, a must-have counterpart to The Voice of Soul.

As with all ten re-issues, the audio for The Sound of Soul comes from the original analogue tapes and has been remastered for vinyl by Be With regular Simon Francis. We’ve taken the same care with the sleeves, handing the reproduction duties over to Richard Robinson, the current custodian of KPM’s brand identity.

And don’t worry! Those KPM stickers aren’t stuck directly on the sleeves!