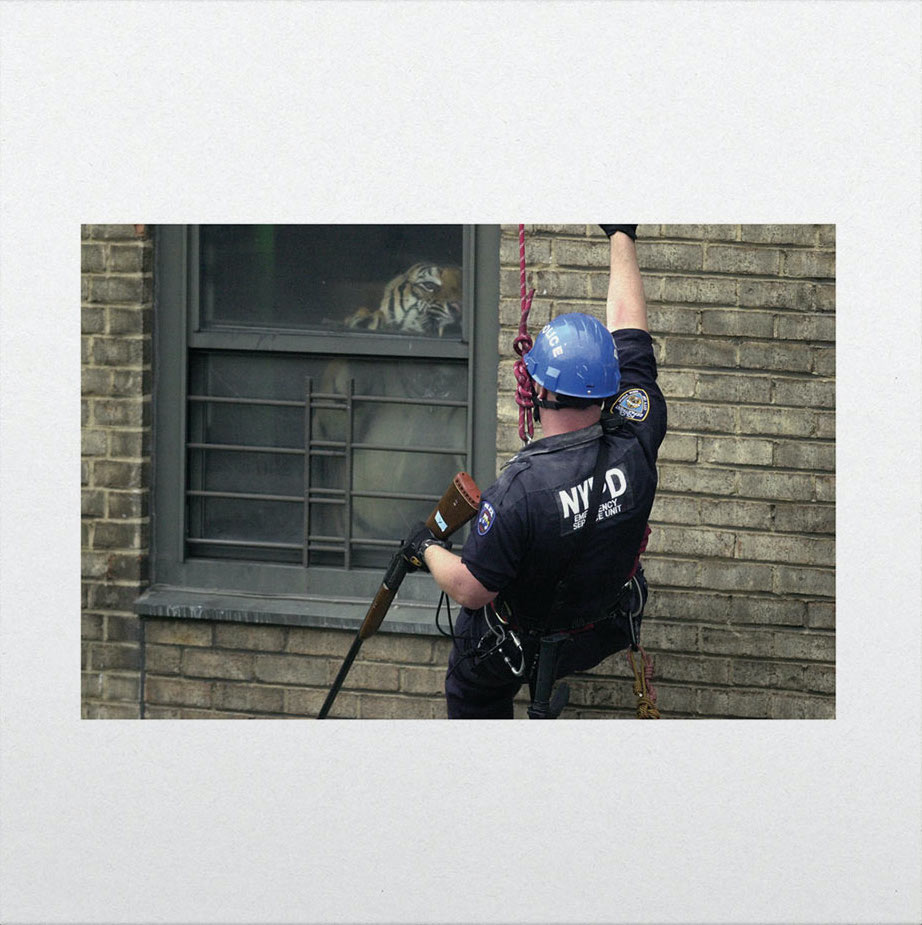 14. The Eucharist (produced by Messiah Musik)

Shrines is the new album from Armand Hammer—ELUCID and billy woods—their first since 2018’s AOTY Paraffin. As ever, this release finds the duo treading fresh ground; swimming through rogue rhythms, rhymes skating over the abyss. Fourteen songs. A hundred glassine envelopes in a shoebox. A thousand stops on the train. Fire is stolen, not given.