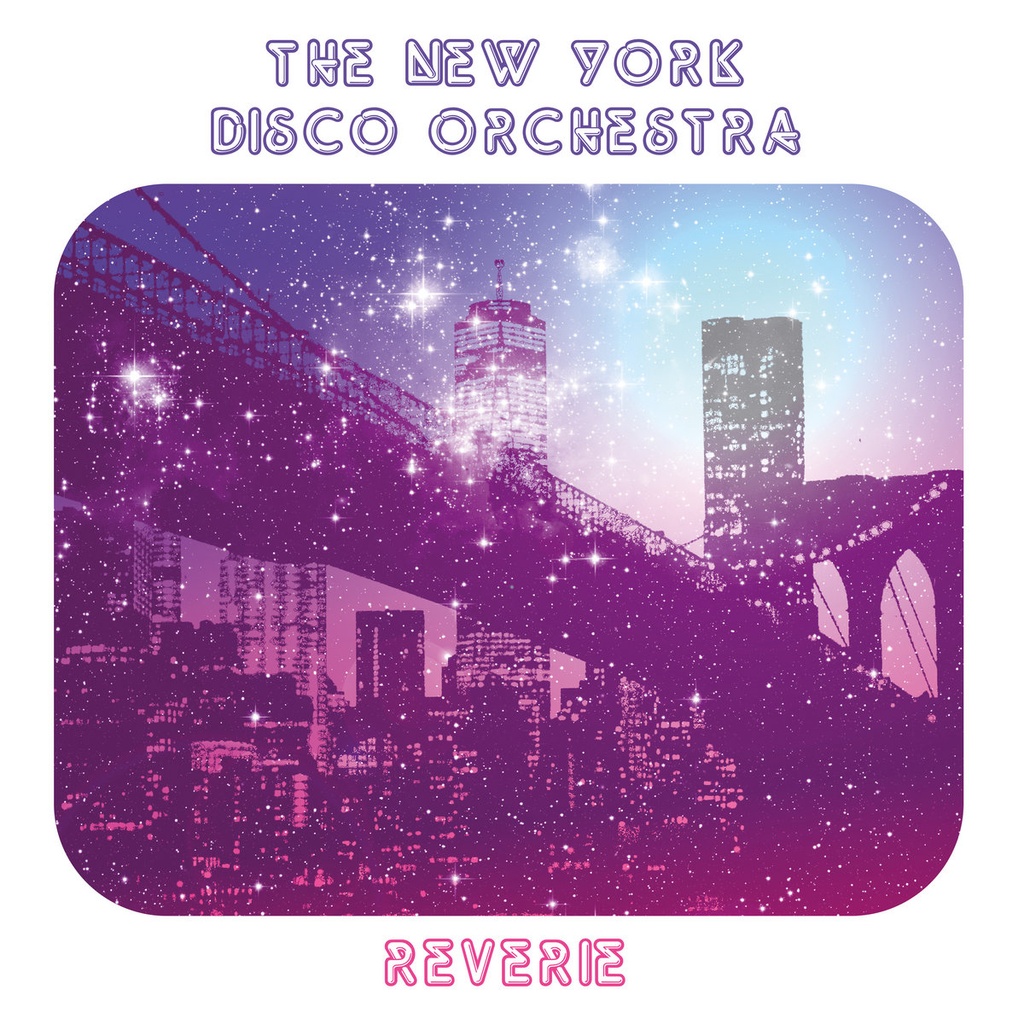 B1 The Way We Were (From The Columbia Motion Picture)

Pro-sounding recording with top level musicianship and perfect sound quality, comparable to any other major album of the time (think Love Unlimited Orchestra!).

Originally released as a promo album in blank sleeve (now impossible to find) on the band’s own Artemis label, it was subsequently issued in Belgium (under the Reverie – Get Up And Dance title) and Japan, both housed in picture sleeves.

Including club / rare-groove classics like “It’s True” (compiled on “Under The Influence Vol. 2 by Paul Phillips), “Get It On And Dance”, “The Way We Were” (a disco-symphonic version of the Barbra Streisand movie hit) and more…

Here’s the first ever reissue featuring new artwork (based on the band’s original idea for the intended but never finished US cover) and master tape sound.