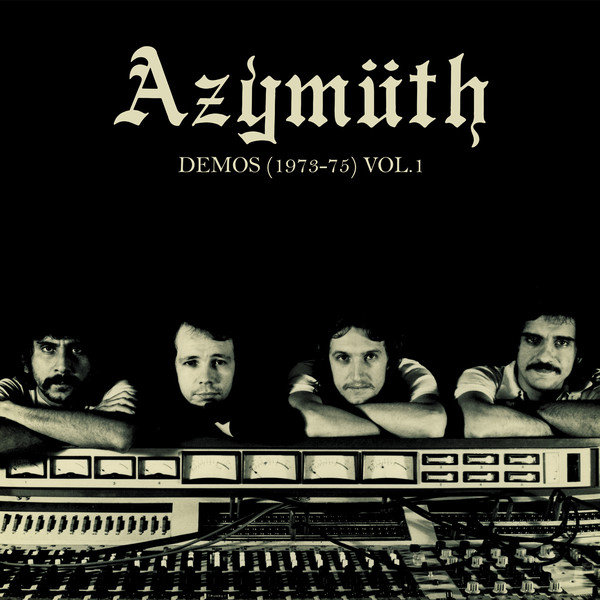 B4 Unknown Song For Mario Telles 3:52