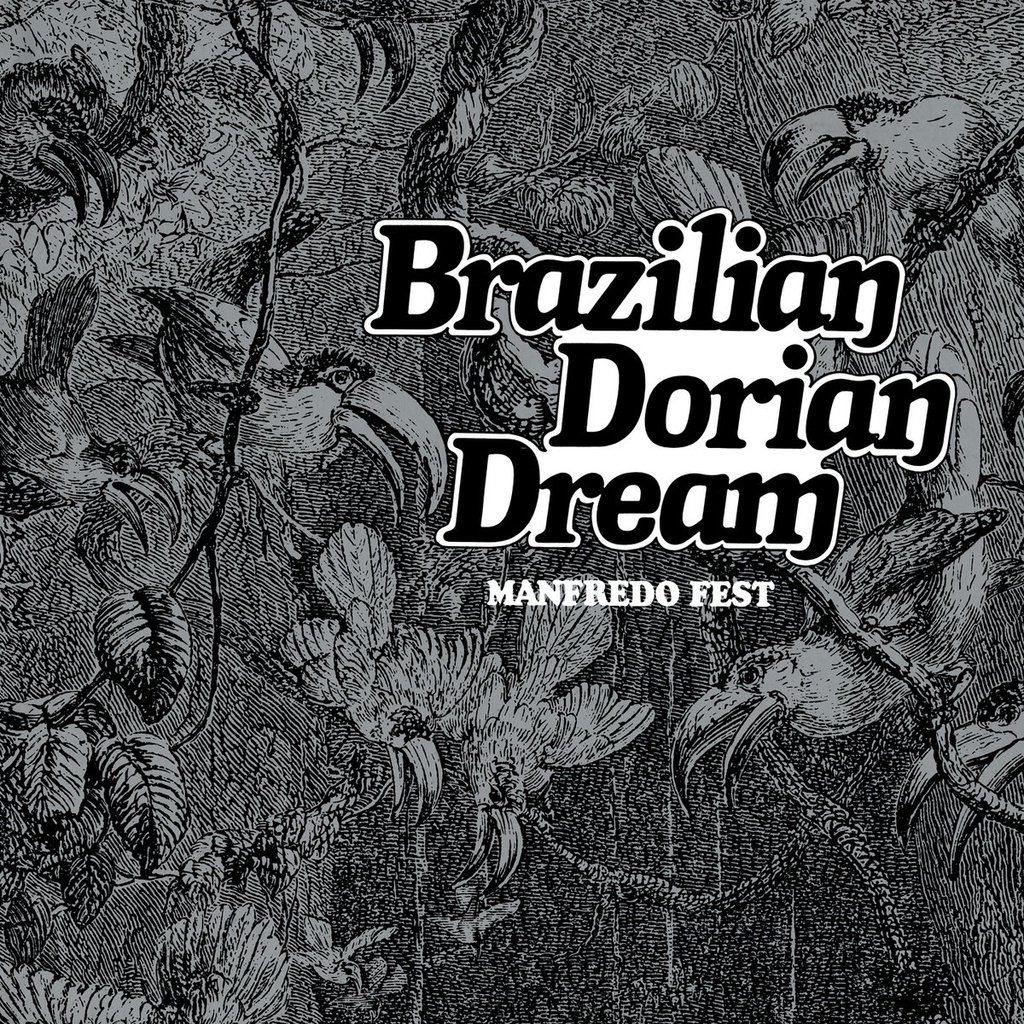 Legally blind from birth, Brazilian keyboard player, composer and bandleader Manfredo Fest learnt to read music in braille and began studying classical music at a young age. By 17 he had fallen in love with jazz (particularly the music of fellow blind pianist George Shearing) before becoming swept up in Rio’s emergent bossa nova movement in the sixties. Moving to the States in 1967 where he would go on to work with fellow countryman Sergio Mendes, Fest recorded and self-released Brazilian Dorian Dream in 1976, enlisting Thomas Kini (bass), Alejo Poveda (drums, percussion) and Roberta Davis (vocals).

Like a turbo-powered, intergalactic elevator ride, Brazilian Dorian Dream builds on the principle of the modal diatonic scales of the Dorian mode, with influences of Brazilian rhythms, North American jazz and funk, and music of the European baroque and romantic era. The coming together of these intergenerational and intercontinental styles coupled with Fest’s visionary use of the Fender Rhodes, Clavinet, Arp and Moog synthesizers (plus a whole load of effects units), makes for an album light years ahead of its time.

The miraculous wordless vocals of American jazz singer Roberta Davis are nailed so tightly alongside Manfredo’s keys and mind-bending synths that it sounds almost alien. On the album's liner notes, Fest preaches Davis’ ability highlighting how hard it is to sing such precise intervals so accurately. One of the tracks on which the vocals shine brightest is space funk stepper “Jungle Cat”, which features hard funky drums, freaky synth lines and expert Rhodes comping. The track builds up and up before releasing into the unmistakable scat melody in the chorus.

A few years after releasing Brazilian Dorian Dream, Fest recorded and released his Manifestations album in 1979, featuring ‘Jungle Kitten'’: a new dancefloor focused variation on “Jungle Cat”. At around 140 BPM ‘Jungle Kitten’ was possibly deemed too fast for statside dance floors, which explains why it never got a US 12” release. But the track became something of an underground hit at jazz dance clubs and all-dayers across the UK in the 80s and as a result it has probably become Fest’s most well known track since.

Manfredo passed away in Florida in 1999, and his music never quite reached the audiences it deserved. Due to the independent nature and limited run of the original release, Brazilian Dorian Dream has to this day remained almost impossible to find on vinyl. Far Out Recordings is proud to make this masterpiece available to new audiences with a remastered vinyl, CD and digital reissue in 2020.