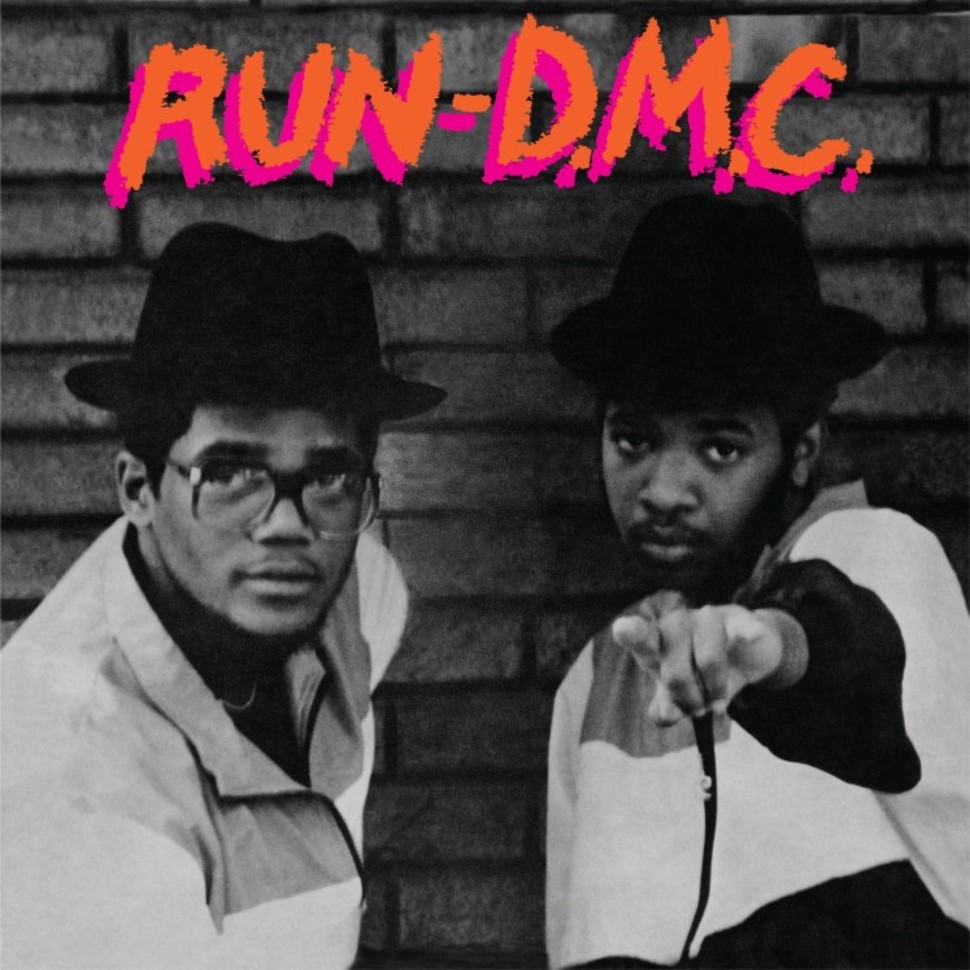 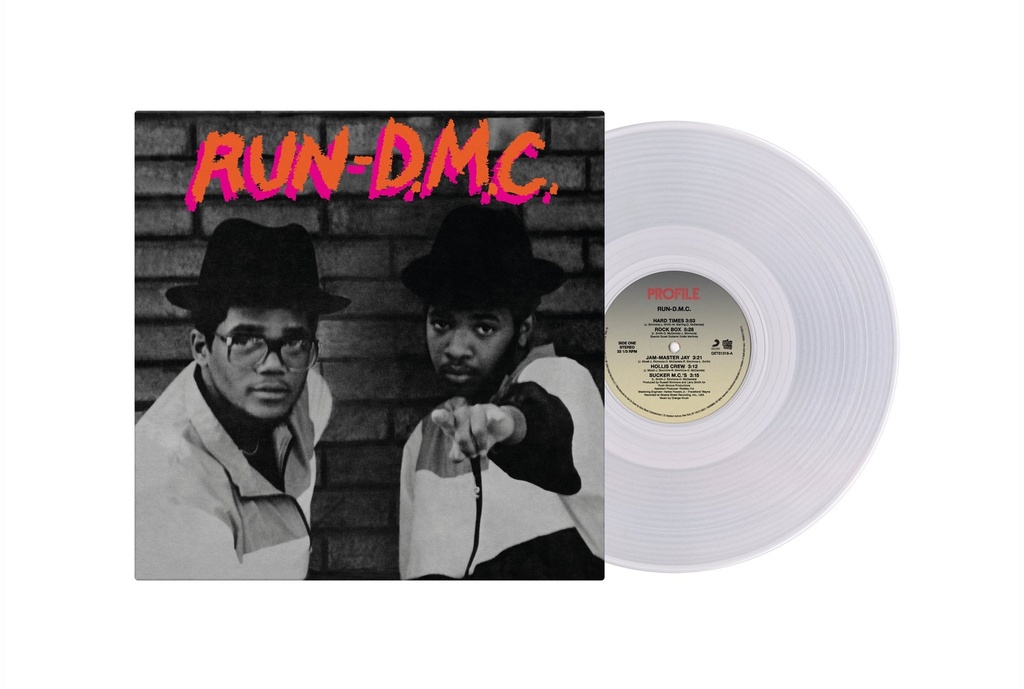 Future archaeologists will discuss two periods in 1980s: before Run-DMC and after Run-DMC. Its no exaggeration to say that the group changed the course of music in the 80s, bringing the old-school of rap into the new with one simple piece of flat, black plastic.

Coming up in the rap world of the early 1980s under the wing of Kurtis Blow (group manager Russell Simmons managed Blow, and Run was, at one time, a DJ known as Son of Kurtis Blow) and Blows bassist and burgeoning super-producer Larry Smith, the trio – Joseph Run Simmons, Darryl DMC McDaniels and Jason Jam Master Jay Mizell – learned from the best, but created their own path.

1983 was the year that they first broke out. With only an Oberheim DMX drum program and some cuts by Jay, Sucker M.C.s (Krush-Groove 1) was a shot across the bow to the slick, post-disco pocket rap had settled into. It was raw, pure swagger and it took both New Yorkers and music aficionados around the world by storm. The songs lyrics are a mandatory memorization assignment to this day by MCs learning their craft. Two years ago, a friend of mine…

The groups sound, which was laid out muscularly on Run-DMC, had a harder approach than their peers, thanks to producer Larry Smiths use of live musicians who laid down grooves but didnt soften the edges. Lyrically the group wasnt just about brags either, with songs like Hard Times, Its Like That and Wake Up (the first two were singles). Runs and DMCs overlapping tag-team approach to lyricism was powerful and immensely influential.

Rock Box, another single and arguably the centerpiece of the album, was a nod to their hard edge, and a foreshadowing of their first worldwide smash, 1985s King Of Rock. Jam Master Jays DJ work was stellar, knowing exactly when to jump in and put listeners ears in a headlock. The album was the first rap full-length to achieve Gold status, and as fans know, the group was just getting started – their next two LPs would take them to even higher status in the music world, critically and sales-wise. But this is where it all started, and its a classic that still sounds fresh today as it did more than 30 years ago.