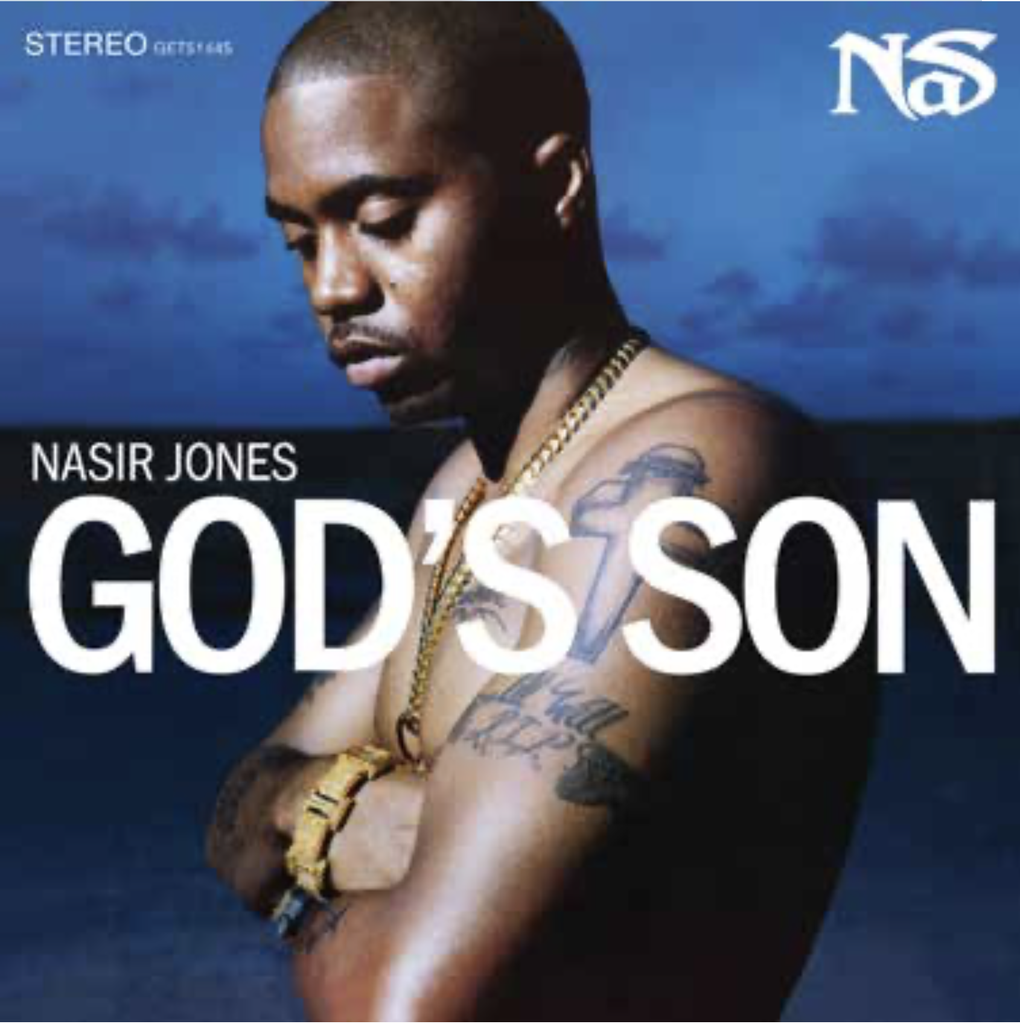 B2. Zone Out (feat. Bravehearts)

Nasir "Nas" Jones' 2001 record Stillmatic was considered a major comeback for the 90s rap icon. It signalled a return to the gritty, urban chaos of his acclaimed debut album, after releasing record after record of gradually more mainstream material, and Nas' return to prominence in the highest echelons of hip-hop. In spite of this newfound critical clout, Stillmatic's release did nothing to squash his then ongoing feud with fellow New Yorker Jay-Z, who had gone so far as to challenge Nas to a pay-per-view rap battle. A challenge Nas rejected, stating "If Jay-Z wants to battle, he should drop his album the same day I do and let the people decide."

Nas fans never would get the no-holds barred lyrical battle with Jay-Z many had speculated. What they got instead was one of Nas' most personal and introspective releases to date in 2002. Not long after Stillmatic's release, Nas spent much of his time away from the limelight to tend to his ill mother, who would pass on from breast cancer in 2002. His experiences with his mother's mortality as well as the fallout of his feud with Jay-Z, who continued to produce diss tracks as Nas tended to his mother, would inspire much of the lyrical material on his next record.

God's Son was released in December of 2002, and like Stillmatic before it, was subject to major critical acclaim. On God's Son, Nas effectively took the battle-hardened demeanor he had cultivated and tore it down across 14 tracks that were emotionally insular, though still dusted in urban grit, and still finding time to shoot back at Jay-Z's potshots on tracks like "Last Real Nigga Alive" and "Mastermind." Assisting Nas was a slew of top-tier producers like The Alchemist, Eminem, Ron Browz, and Salaam Remi, over samples of James Brown, the Incredible Bongo Band, Fela Kuti, and Beethoven, and guest vocals from Alicia Keys, Kelis, Claudette Ortiz of City High, and even a posthumous 2Pac.

God's Son has been out of print on vinyl since its initial 2002 release, but Get On Down is excited to bring you this deluxe LP package for Record Store Day 2020, remastered from its original audio and pressed on exclusive colored vinyl!