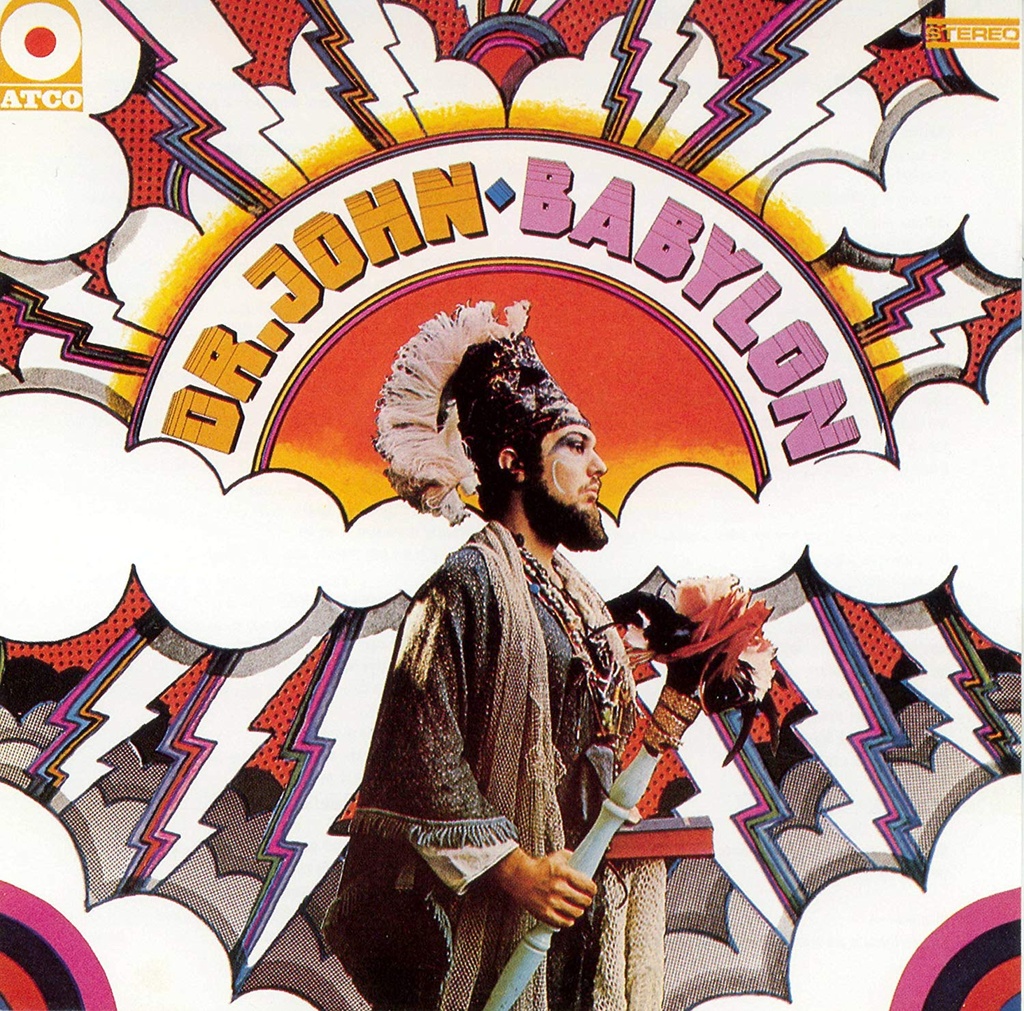 B3 The Lonesome Guitar Strangler

After years of Wrecking Crew-grade session musicianship around Los Angeles, Malcolm John Rebbenack carved his own niche by the late 1960s with a distinct blend of psychedelic rock, boogie-woogie, and rhythm & blues. Taking the stage name Dr. John, The Night Tripper (later shortened to Dr. John), he developed a cult following with his music, heavily influenced by his home of New Orleans, and fascination with the voodoo religion, which was reflected in his elaborate stage shows. In 1968 he released his debut record Gris-Gris, which was not a commercial hit, but fascinated critics, and set him on an artistic path that would eventually lead to major mainstream success in the 1970s, and cement his reputation as a prominent curator and performer of the New Orleans sound.

After Gris-Gris’ release, Dr. John found himself in a strange and awkward position. The US was deep into the Vietnam War, and the assassinations of Martin Luther King Jr. and Bobby Kennedy were fresh in the public memory. On top of that, Dr. John was being pursued by various Los Angeles authorities for a handful of criminal offenses. It was, in his own words: "a heavy time for me."

Much like Sly & The Family Stone's There's A Riot Goin' On, Dr. John's sophomore album Babylon would be a reflection of the chaotic and tumultuous time that he was living in. He and the band dove deeper into the voodoo-inflected psychedelic rock and R&B of Gris-Gris, while touching upon elements of free jazz and Captain Beefheart-style avant garde. As with his debut record, production was handled by the legendary Harold Battiste, and much of the same session personnel who performed on it returned for Babylon, including Plas Johnson on saxophone, Alvin Robinson on guitar, and backing vocals from Jessie Hill, Shirley Goodman, and Tami Lynn.

Babylon stands out as one of Dr. John's most overtly political albums, and is a singularly murky and darkly entrancing record in his discography. A psychedelic swamp of apocalyptic lyrical content, drunk, disorienting experimentation, and a fascinating entry into Dr. John's catalogue well-worthy of his expansive legacy. Get On Down is all too eager to reissue this unique record for Record Store Day Black Friday, which has not been repressed on vinyl in over 40 years. In keeping with the album's hallucinogenic sound, it is presented on trippy splatter-colored vinyl, and housed in a deluxe gatefold jacket.