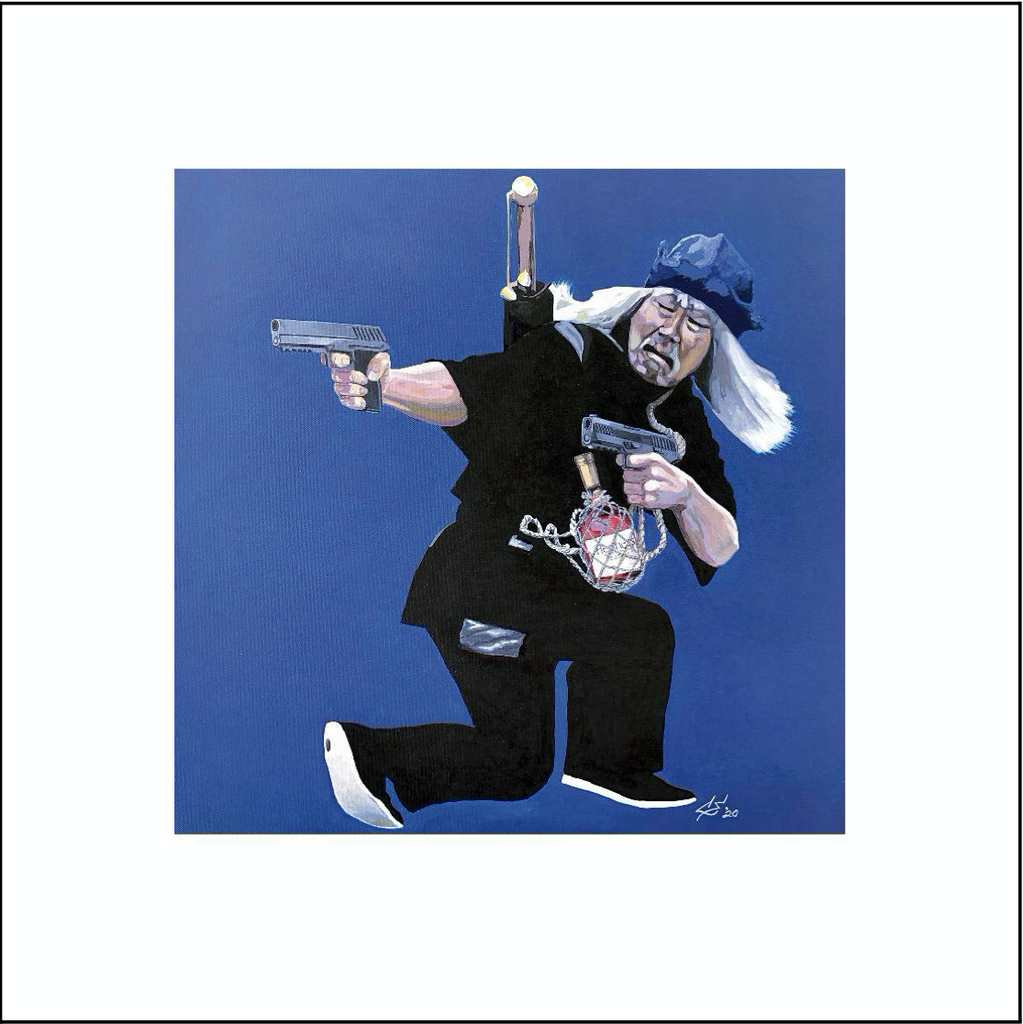 War against the White Ninjaz

Fist of the piece of Shit Fahvuh

- Previously featured on sites such as HipHopDX, XXL and This Is 50

A Kung Fu Epic, Perverted & Drunken is Clever 1's version of The Dangerous Adventures of the Fun side of the Streets including many Loose Women, Wild Night bar fights, and crazy Cookout Block parties Replacement Killer Style.. With the assistance of Martial Art Master of Beatz, Lord BeatJitzu every track is it's own feature film featuring A Money Hungry, lady Groping, Drunken but Wise Old Man that would teach you the science of the arts as he Injures your life. Also serving as a dedication to the Elders in Hip Hop who paved the way. Expect Clever 1 at his rawest and most lyrical. Enter the dojo of the mind and prepare for Combat!