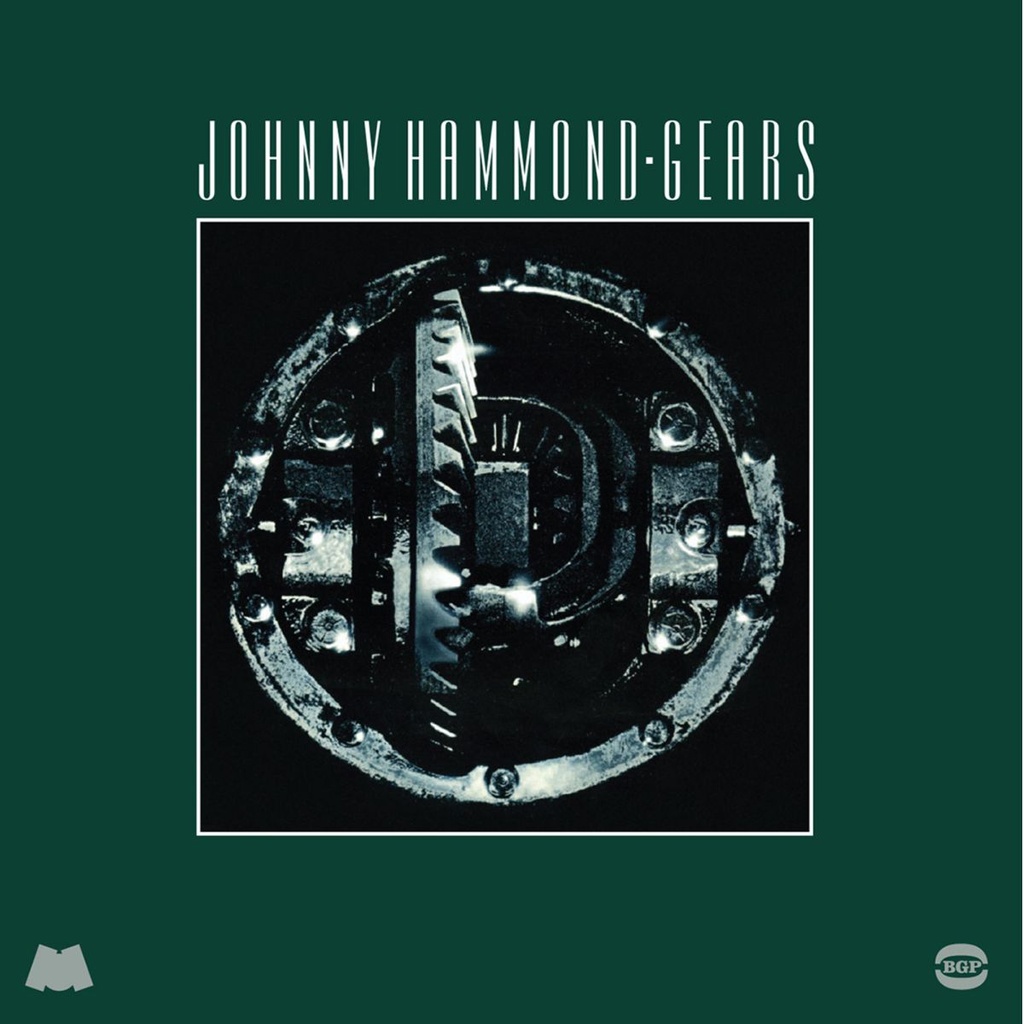 One of the most important albums to mix jazz and funk in the mid-70s, “Gears” is a masterful collaboration between Hammond and producers the Mizell brothers. To mark its 40th anniversary, the album has been remastered from new transfers and is presented with six previously unissued bonus tracks. Available on CD and as a 180g vinyl double album.

Johnny Hammond’s “Gears” is one of the essential albums of the jazz funk era. It sits alongside Lonnie Liston Smith’s “Expansions” and Donald Byrd’s “Places And Spaces” as one of the perennial recordings championed by DJs and collectors.

Hammond was a veteran of the industry who had been recording for nearly 20 years when he signed with Fantasy’s Milestone label in 1975. Having made his name as Johnny “Hammond” Smith at Prestige, he dropped his surname and signed to Creed Taylor’s Kudu label for a run of four highly successful albums before releasing “Gambler’s Life” on Taylor’s new Salvation label. “Gambler’s Life” was produced by Larry and Fonce Mizell who were hot on the back of their success at Blue Note with Donald Byrd and Bobbi Humphrey.

The Mizell brothers had grown up in New Jersey before studying at Howard University where they first met Donald Byrd, a tutor at the university. Larry went into aeronautical engineering and Fonce became part of the Corporation writing partnership for Motown. Fonce had immediate success with a string of early hits for the Jackson 5 and soon suggested Fonce join him on the West Coast where they launched Sky High Productions. Their first production was Donald Byrd’s “Black Byrd” which became Blue Note’s biggest seller.

Producing Hammond’s debut for Milestone made sense as they had already worked with him and the label. They set up in Fantasy’s studio with their usual session musicians and recorded a perfectly judged six-track album that stretched from the crunching funk of ‘Gears’ to the spacey groove of ‘Lost On23rd Street’.

Re-mastered from a new 24/96 transfer of the original tape, this 40th anniversary edition enables us to appreciate the album in a new light, with six previously unissued bonus out-takes – five fantastic new numbers and a skeletal take of ‘Can’t We Smile?’ – that allow us a better understanding of the recording process. The Mizells would rehearse the rhythm section before recording a whole section with Hammond. They would then add sweetening: strings, backing vocals, some solos. With Hammond already on the master, much of the solos were cut live, resulting in the out-takes being more fully finished than they would be, for example, on a Donald Byrd recording.

What a fitting way to celebrate this great album’s 40th birthday.