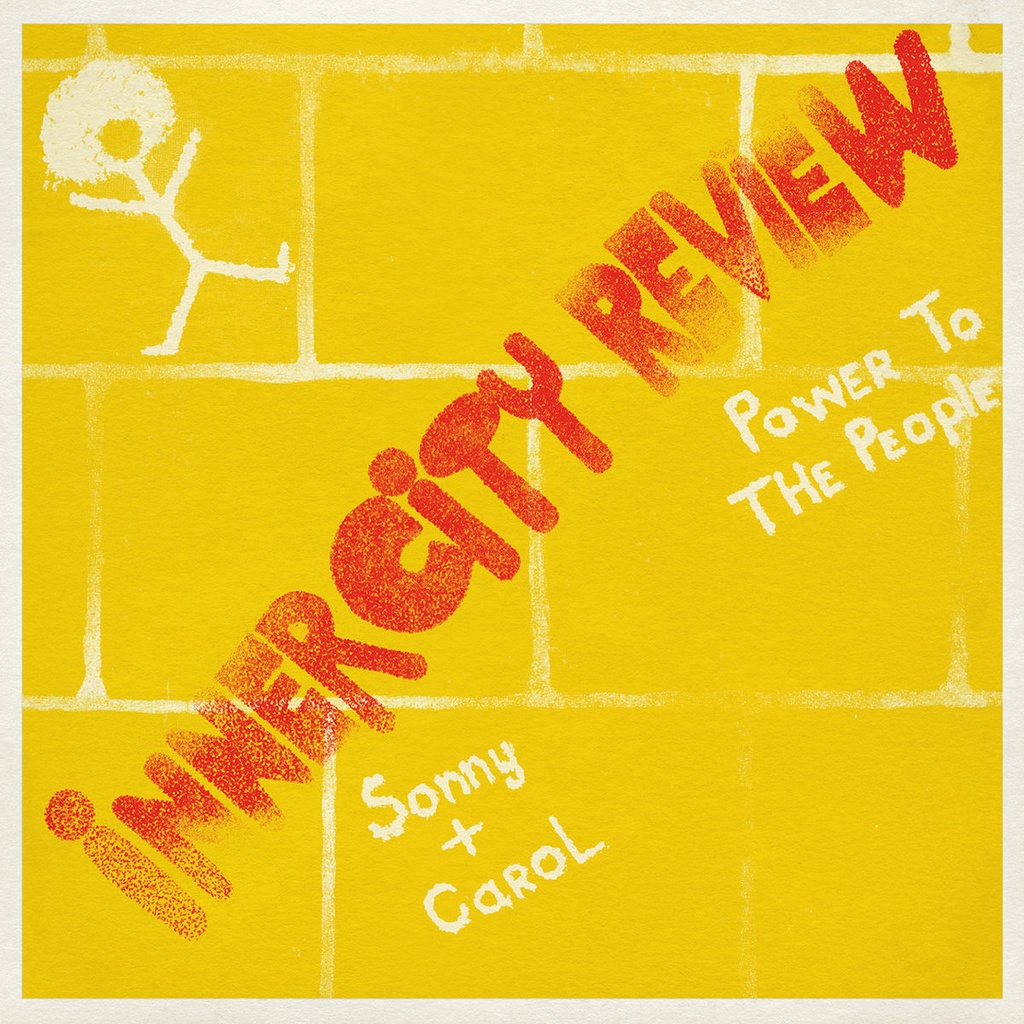 B1 Got To Find A Way To Make Some Money

B3 Queen For A Day

B4 Never In My Life

“Inner City Review” by George Semper is the latest release to land on Gilles Peterson’s Arc label, the first full re-issue of the songwriter and musician’s ultra rare 1973 compilation. A songwriter and studio musician behind troves of soul, rock and R&B records from the late ‘50s onwards, it shines a fresh light on Semper’s influential behind-the-scenes role. He was the creative force behind Hammond organ classic “Makin’ Waves”, the cult 1977 Bay Area funk record “The Perfect Circle”, and a collaborator with the likes of Donny Hathaway, Jimmy Smith and Brenton Wood. It’s the second release on the “reissues and oddities” imprint launched earlier this year by Peterson.

On “Inner City Review”, Semper is backed by his George Semper Orchestra, a showcase for their distinctive cosmic funk sound (including the two only tracks credited to them as a standalone group), featuring drummer Ollie Brown, who would later work with the likes of Minnie Ripperton, The Temptations and Stevie Wonder. Originally released on the obscure SECO Records Hollywood label, only 100 copies were pressed. Gilles bought the record some years ago at Groove Merchant in San Francisco, and but only recently posted it on Instagram where it was spotted by George Semper’s son and archivist Joel S. Brockman. The record has been re-mastered directly from the original analogue tapes.

The collection shows the different sides to Semper, from uptempo doowop to lovelorn, downtempo soul jams, with themes that weigh on life, romance and the day-to-day reality of inner city life.

A multi-instrumentalist, composer and producer, acclaimed for his innovative funky organ sound, Semper’s Hammond-playing style was an influence on The Doors and The Rolling Stones. His career saw him cross paths with the likes of Charles Stepney, and – as the co-owner of several influential San Diego venues – present Frank Zappa’s first professional show, booking him to open for Little Richard and Jimi Hendrix.

The record features a stellar cast of vocalists, spanning from the then established Jimmy Hayes (of The Persuaders), who graces the uptempo ‘Goody Goody Gumdrops’ and plaintive ‘Queen For A Day’, to the Semper-discovered Lewis Flournoy, whose stunning, graceful falsetto on his three entries are some of the only material he ever recorded. Likewise, Troy Raglin, who features on two romantic soul entries, was a Semper collaborator who only ever recorded a handful of other material.

Recorded after a formative stint in Las Vegas, where Semper backed the likes of Ray Charles, James Brown and Sammy Davis Jr, “Inner City Review” opened the door for his later work with his Inner City Records label. It was through his years in Vegas that he met some of the players who would go on to feature on the record, including tenor sax player David ii Majall (Parliament, SOS Band, Pointers Sisters) and bass percussionist Basey Green (Nancy Wilson, Carol King).

An independently-produced and recorded album, in keeping with Semper’s many other small-run private pressed records, Semper used his day-job as a musician to get precious studio time, bagging time in the A&M Hollywood lot for the album’s recording sessions. (At the time, he was playing with Merry Clayton, a singer who – after her solo career declined – became a backing singer and would go on to feature in the 2013 film 20 Feet From Stardom.)

An all-killer, rarely heard collection of music, and a document of an important moment in Semper’s career, as he laid the foundations for the independent-minded Inner City Records label, (not to be confused with Irv Kratka’s New York based, Inner City Records), as well as the game-changing Bay Area funk sound that has made “The Perfect Circle” a sought after cult classic.