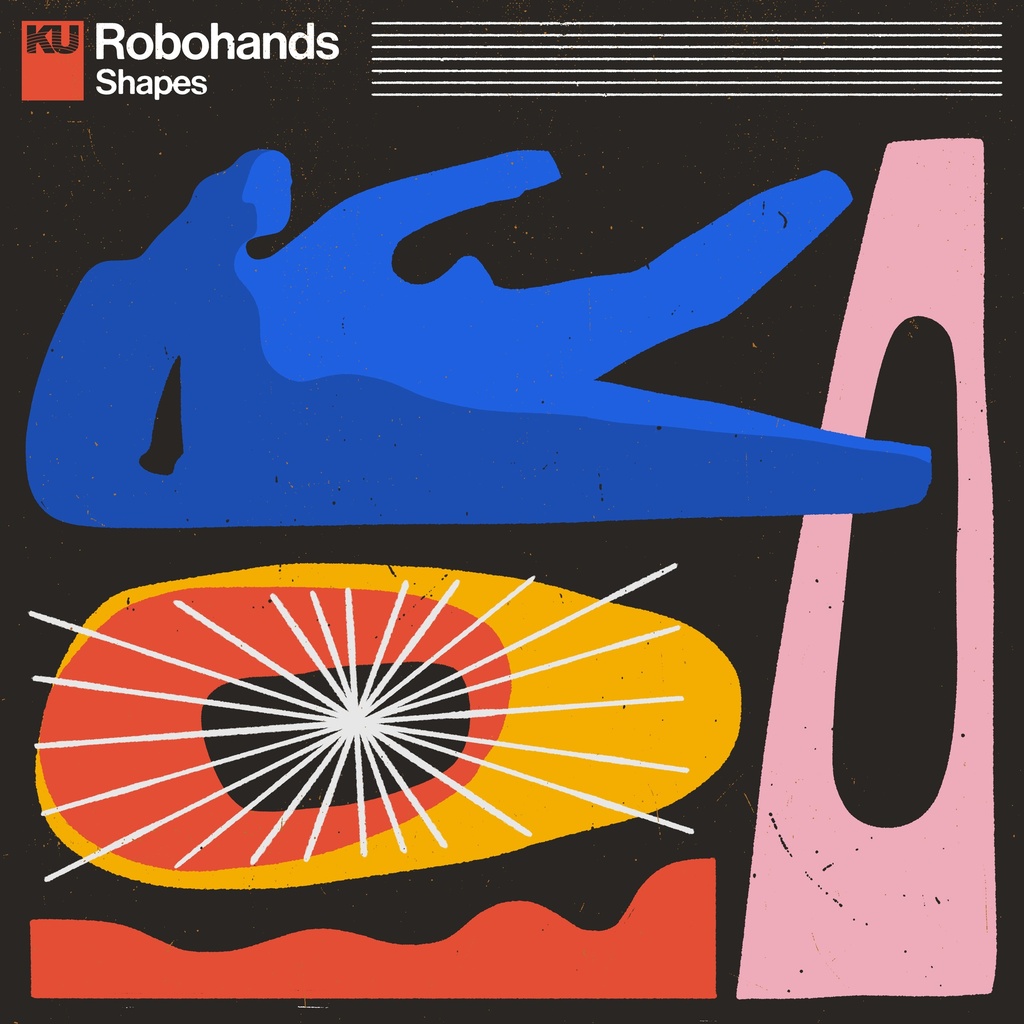 Shapes is the solo project of London based composer, instrumentalist and producer Andy Baxter. His debut LP Green was released on Village Live Records in 2018 and was received with much love and acclaim in the UK Jazz, hip hop and surrounding scenes.

'Shapes' is inspired by 1970s library music and their legendary composers including Piero Umiliani, David Axelrod, Brian Bennett and co. The album builds on these influences and incorporates modern motifs, contemporary jazz/hip hop drumming styles with a nod to 1990s Mo Wax artists such as DJ Shadow. The theme for the record is future/nostalgia, mixing vintage & modern instruments and production techniques.

Much of ‘Shapes’ was recorded with JB Pilon at Buffalo Studios in Limehouse, London. Due to the COVID restrictions that changed everything in 2020, the remaining parts were recorded in Andy’s flat using a collection of old mixing desk preamps and instruments.

For the heads – ‘Shapes’ features an array of vintage snares, including a 1960's Ludwig Pioneer and a mono, overhead ribbon mic on the drum kit provided extra old school points! The kick drum was re-amped through a huge vintage bass amplifier on a couple of tracks to give it some real character: “My favourite guitar sound achieved on this LP project is a Sontronics Sigma ribbon microphone in front of a WEM Dominator amp, which you can hear on the track 'Odysea'. The bass sound for all the tracks is a 1973 Fender Precision into an old Altec valve preamp, the one used on most Motown recordings."