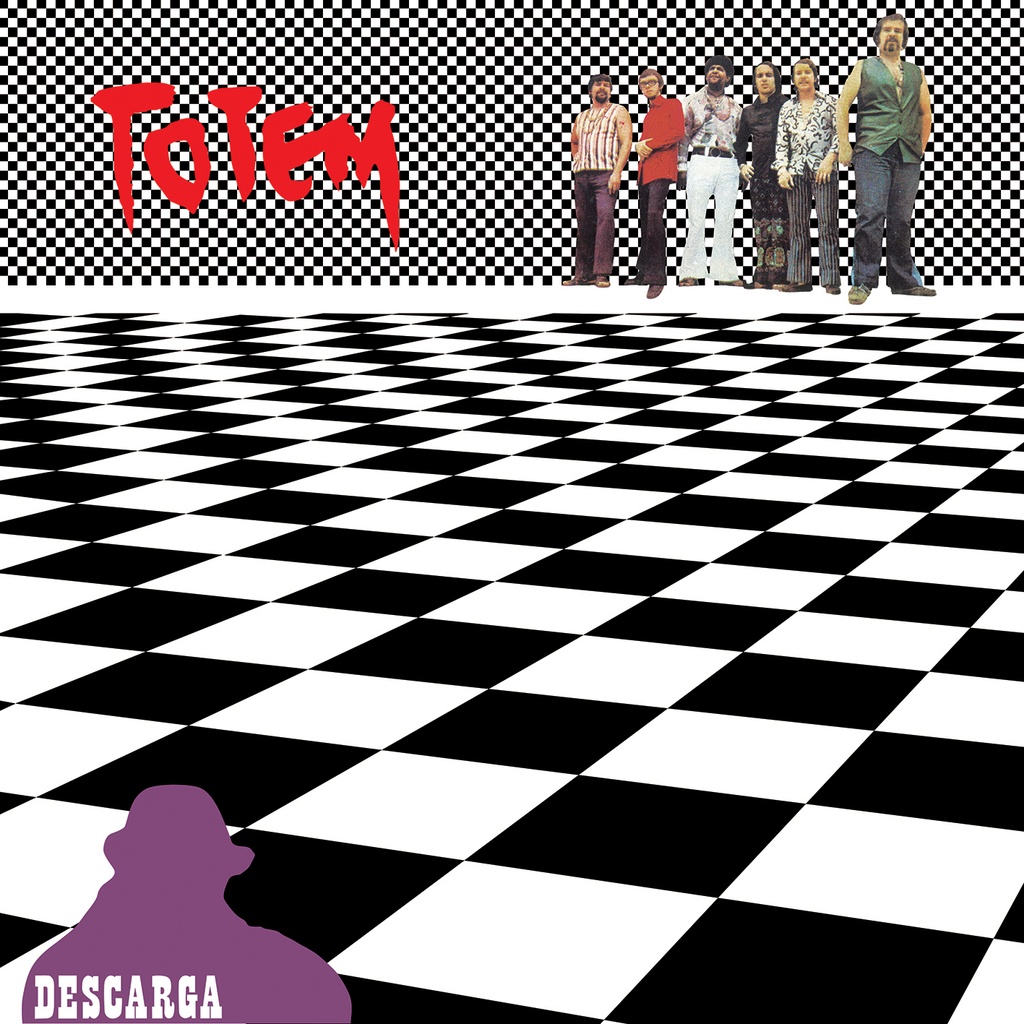 “Descarga” (1972) is the second album by Totem, one of the most important bands in Uruguay’s musical history. Now reissued by Little Butterfly Records in a deluxe gatefold edition (includes insert).

The Spanish word "descarga" in a literal sense can refer to several things: lighten charge (material or emotional), make a violent blow, fire a firearm, receive an electric shock, among others. But from 1972 Totem gives to “descarga” a soundful meaning, where it is possible to hear the protest of a country on the brink of collapse, the guitar riffs reminiscing to bands like El Kinto and the psychedelia with the smell of the sea invoked by the ¨lonjas¨.

This album was the meeting of six pairs of hands tanned by jamming for long hours at night, which together temper and give personality to a style for export. For almost half a century these songs have rested placidly in the grooves of “Descarga”. Today Little Butterfly Records awakens them in a deluxe reissue, to put back in rotation an essential record of Uruguayan history and ¨descargar¨ once again the ancient sounds of the true Candombe Beat.