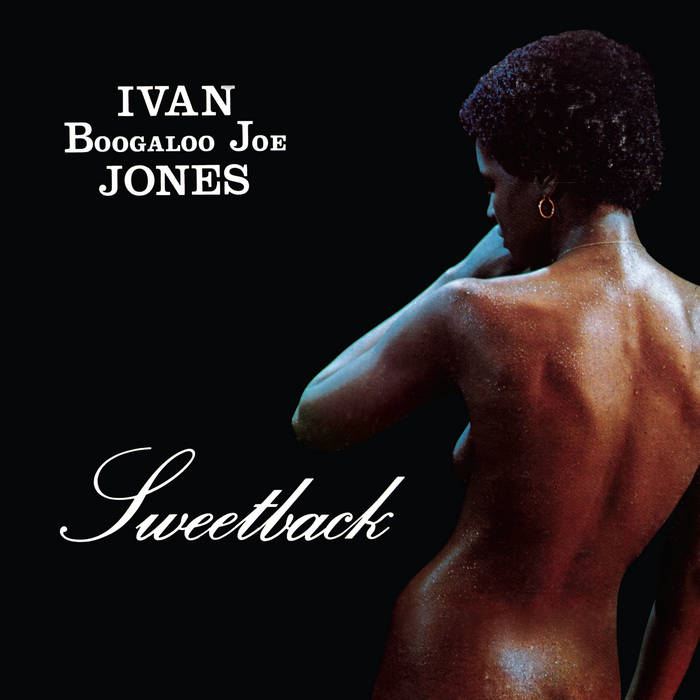 Jones recorded 8 albums in a Soul-Jazz vein for Prestige in the period from 1968 to 1973, but his most furious, frenetic, funky and in-demand record has to be “Sweetback,” recorded in Upper Darby, PA in 1975, and originally released on the Joka label.

Ivan Joseph Jones, also known as "Boogaloo Joe", (born 1 November 1940) made his solo soul jazz debut as "Joe Jones" on Prestige Records in 1967, but earned the name "Boogaloo Joe" following a 1969 record of that title. The nickname was meant to distinguish him from the other people with similar names in the music business, such as R&B singer Joe Jones, jazz drummers "Papa Jo" Jones and Philly Joe Jones, etc. Later, he'd turn to billing himself as Ivan "Boogaloo Joe" Jones.

While his sound and style clearly derived from the blues, it was a solid understanding of rock and soul that Jones brought to his style of jazz and set him apart from the crowd.