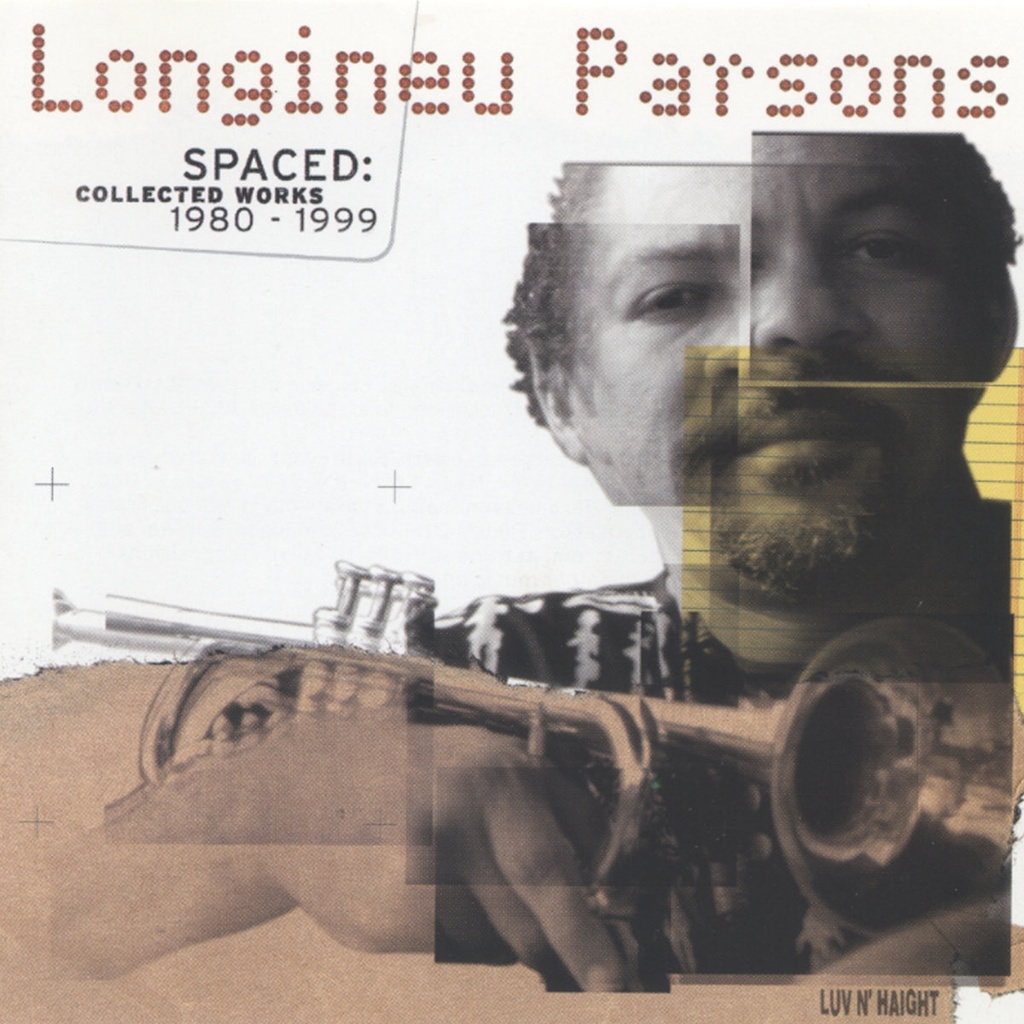 A4 Funkin' Around (Remixed By The Amalgamation Of Soundz) 5:42

Longineu Parsons first came to the attention of Ubiquity Records when a London record collector slipped us a copy of the ultra rare, self-titled album. Recorded in Paris in 1980, this album features hard hitting jazz and fusion tracks like "Take The High Road" and "Funkin' Around," which appeared on the Ubiquity compilation No Categories vol. one. The original album is worth more than a sane man would pay for a piece of vinyl, so we decided to re-issue all the best tunes on our archive label, Luv N'Haight records.

During negotiations with Parsons we discovered that a self-produced CD called Work Song and a cassette had also been released since 1980. Music from both those releases appears on this album. Parsons re-mixed all the tracks that originally appeared on the self titled record and re-recorded "Hannibal's March" and "Emerald Paradise" specifically for this compilation. Also included are remixes from the Amalgamation of Sounds and P'taah. We specifically chose these two contemporary production outfits because their experimentation with jazz rhythms, breakbeats, deep house, and club music parallels Longineu Parsons own innovative approach to music.

His Luv N'Haight album, "Spaced", is a collection of work from Longineu Parsons that spans two decades. We hope that our efforts in promoting and releasing this music will bring Parsons some of the attention his playing and writing commands.

A trumpeter, composer, multi-instrumentalist, singer, and educator Parsons is currently residing in Florida where he is assistant professor of music at Florida A&M University.

He lived in Europe for four years during the late 1970s and early 1980s. After a brief stint in New York, he accepted a teaching position at the Centre D'Etudes Musicales in Guadalupe. Upon moving back to the U.S. in 1986, he was selected in a national audition to perform in the production Satchmo as understudy to the leading roles of Louis Armstrong and Joe "King" Oliver.

Longineu Parsons has a B.S. degree in music from Florida A&M University, a Master of Music from the University of Florida and has studied at the Berklee College of Music in Boston. He is on the faculty at Florida A&M University and continues to perform internationally with his own ensemble and with Nancy Wilson, Billy Harper, the Louis Armstrong Legacy Band, and the Cannonball Adderley Tribute Band. In addition he appears frequently as a soloist with symphony orchestras.