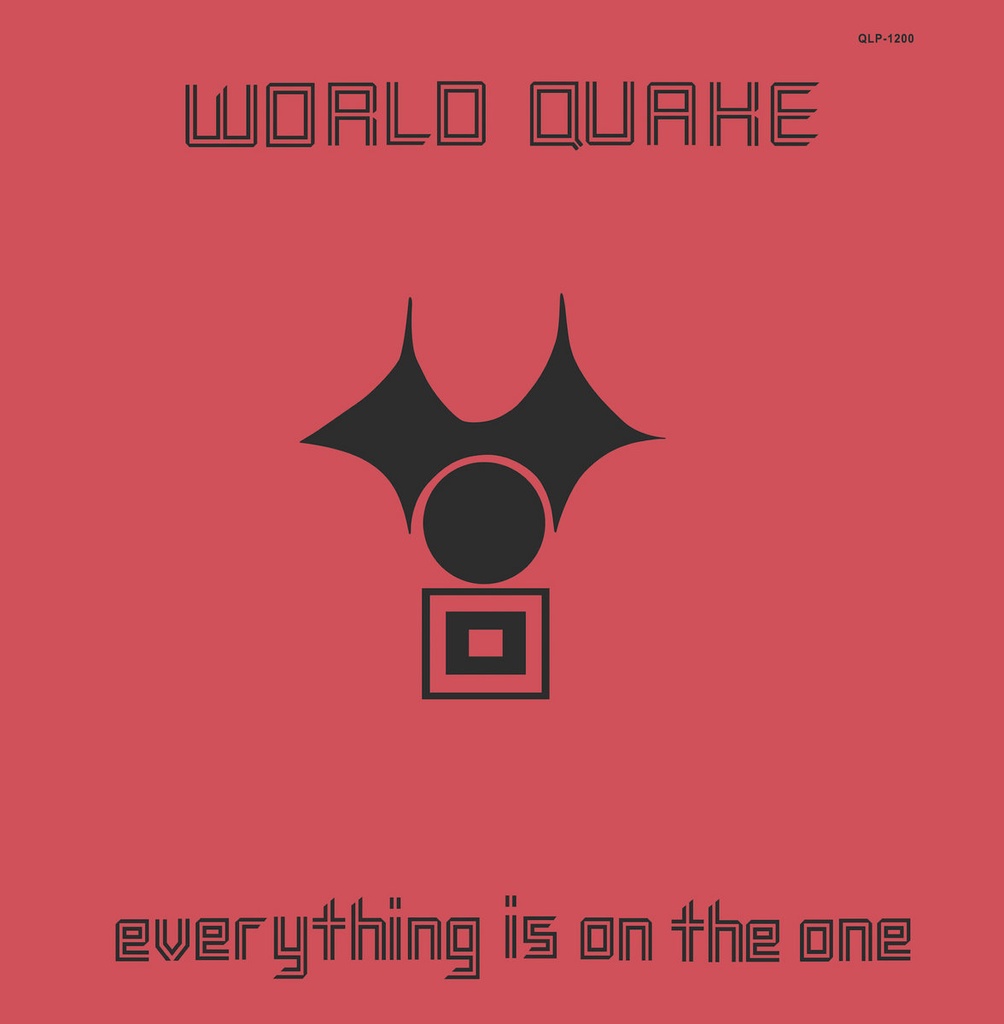 World Quake Band, Everything Is On The One

A1 You Know What I Wanted

A4 I Don't Want To Lose You

One of the most wanted 80s Monster Miami Boogie

Ultra rare modern soul boogie album released in 1980 in a private press. The band leader was Carl Crowder in times on the Mighty Ryeders.

Now from Portugal label Mad About  Records Monster Miami Funk Dance Floor album is out on vinyl for the first time!!