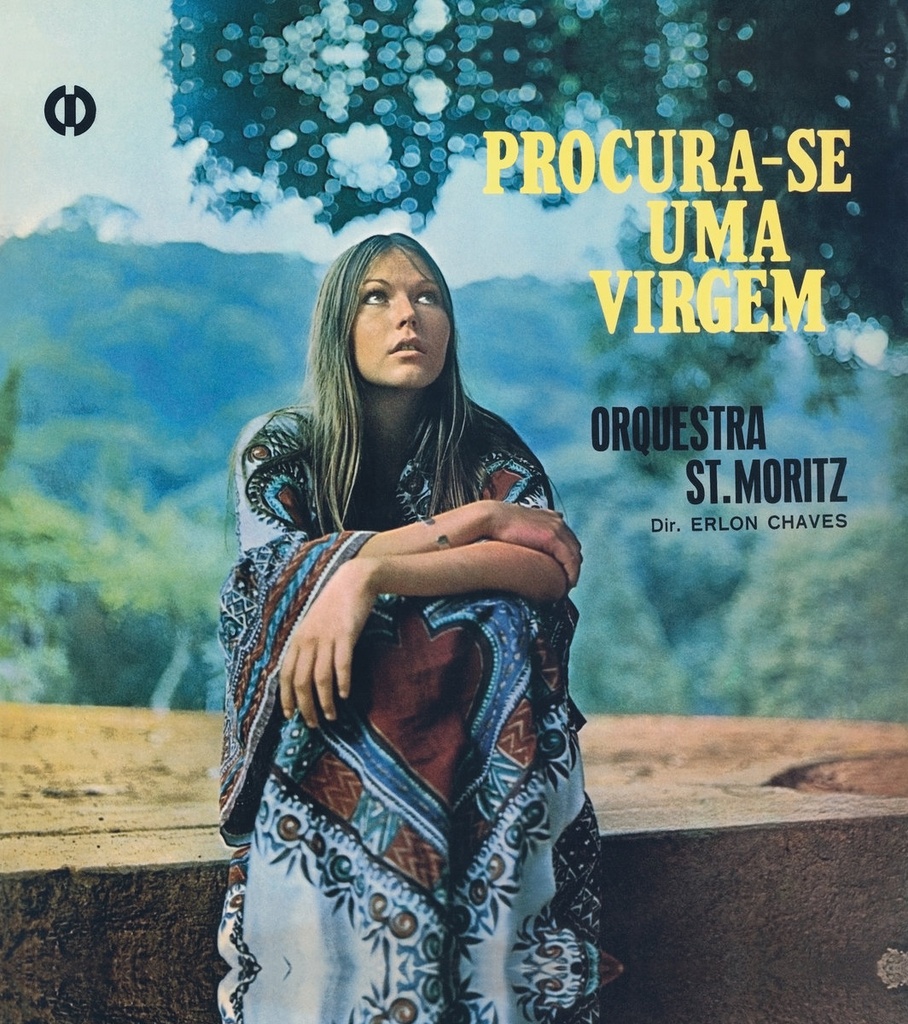 In spite of his early demise at 41, Erlon Chaves had a noted role in the '60s and '70s during the organization of the earliest historic music festivals, and also as an arranger/conductor/musician in records and shows of highly expressive Brazilian and international artists. In 1968, he accompanied Elis Regina in her performances at the Olympia (Paris, France). With Paul Mauriat, Chaves recorded a LP with the Brazilian songs Águas de Março (Tom Jobim), Como Dois e Dois (Caetano Veloso), Construção (Chico Buarque), Dona Chica (Dorival Caymmi), and Testamento (Toquinho/Vinícius). He also had success as a singer in the late '50s with the calypso Matilda.

Starting at the age of seven, studying music at the Music Conservatory Carlos Gomes (in São Paulo) while singing at the Rádio Difusora, Erlon Chaves graduated as a pianist in 1950. He also studied singing, harmony, and conducting. Beginning in childhood, he was already singing on TV shows, having worked as an actor in that period in the film #Quase no Céu. Chaves became a professional in 1950, playing nightclubs and acquiring experience in the jazz idiom by playing in gafieiras (dance houses where the style of the same name was celebrated). His Sinfonia was for many years the musical theme of TV Excelsior, where he worked until 1965. He then moved to Rio, where he worked at TV Tupi and TV Rio and became a music director, being one of the creators of the historic I Festival Internacional da Canção (International Song Festival, 1966); for which he wrote a theme that is used still today in the Globo Networks' festivals. At the V FIC (TV Globo, 1970), he conducted a 40-piece choir that lead to Jorge Ben Jor's Banda Veneno, and developed a successful career under Chaves' leadership. The band recorded several albums and was dissolved after Chaves' demise.