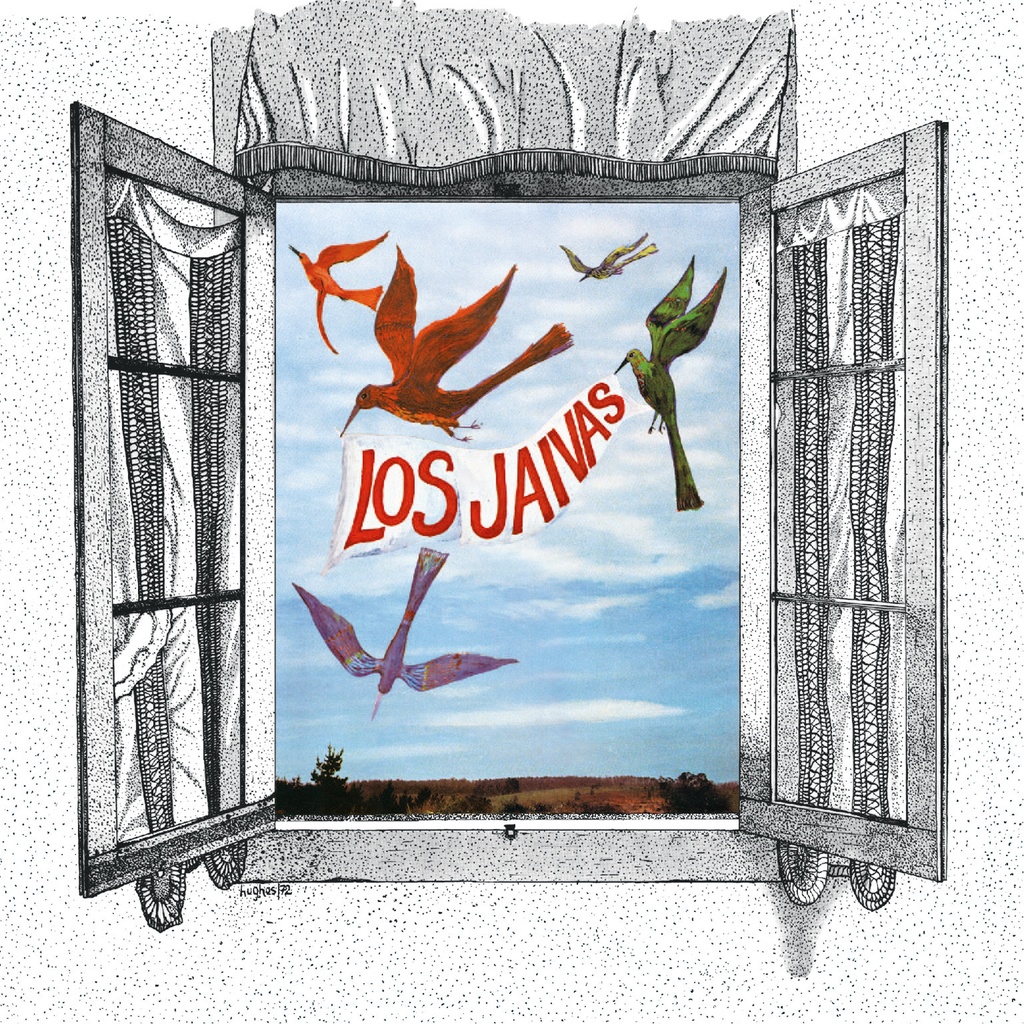 B1. Ciclo Vital (improvisations in re-percussion)

With XXI Century remastering: “La Ventana” (1973) by Los Jaivas is released now on vinyl format for the very first time, from the original IRT masters!

Los Jaivas has often been considered one of the most important rock bands in Chile and South America. This influential Chilean band formed in 1963 mixes psychedelic rock and progressive rock with Latin American folk instruments and rhythms. In this album Los Jaivas shows many different artistic facets from improvisation and song writing to the first steps of symphonic creation.

"La Ventana" version 2020, is the first work of a series to rescue the musical heritage of the band, which includes the search for archival material saved for years and the reissue of other historical titles of Los Jaivas.

Finally available on vinyl, 47 years after its original release on the Chilean label IRT, here it is Los Jaivas’ “La Ventana”, the iconic album that includes the anthems ‘Todos juntos’ and ‘Mira niñita’.

Original master tapes have been used for this reissue, following the reels find at the IRT vaults after years unavailable. State of the art technology has also been used to guarantee a top-quality remastered sound that shows music details barely noticeable in the original pressing.

The artwork restoration process has been undertaken by Martín Uribe, a member of the band's team, with great attention to detail, by using several copies of the original issue.

According to Felipe Domínguez (Al Albordaje Muchachos SPA), supervisor of this reissue project, “we aimed to publish a top-quality release, improving on previous rather average reissue editions. So, when we opened the box containing the tapes of “la Ventana” and found the reels with all the annotations made at the time, we knew we would be able to make a difference.”

This is the first in a series of various projects that will make the musical heritage of Los Jaivas available again, including recordings that have remained archived for years and the reissue of other historical titles of the band. This is the aim of the Los Jaivas Cultural Foundation: “to pass on its experience to new generations, along with encouraging a love for music without distinction of race, faith, political color or gender”, highlights Mario Mutis, bassist and vocalist of the band.

This 2020 reissue is presented in its original artwork and complete tracklist.