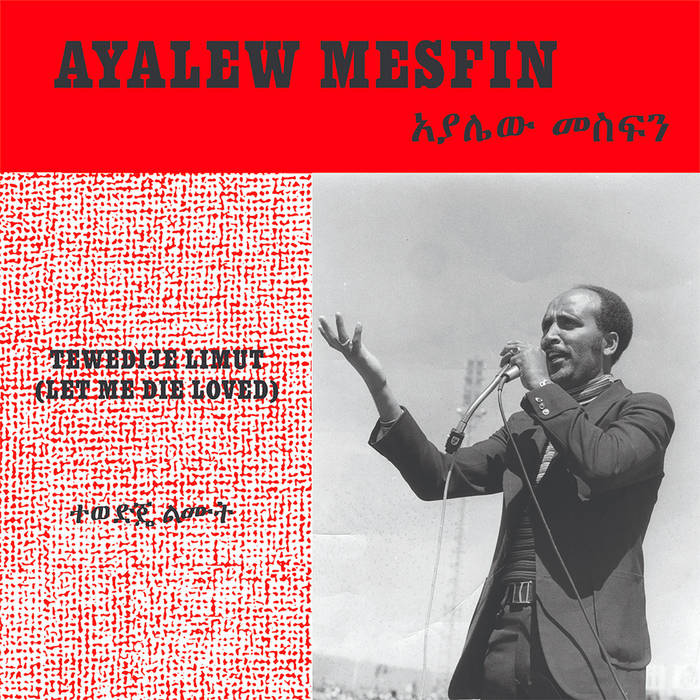 6:17 Ayalew Mesfin Ayish Ayishina (I See And I See You)

Tewedije Limut (Let Me Die Loved) gives us a chance to discover a rare & beautiful moment in music history, in an anthology built from previously unreleased songs re-discovered on master tapes.