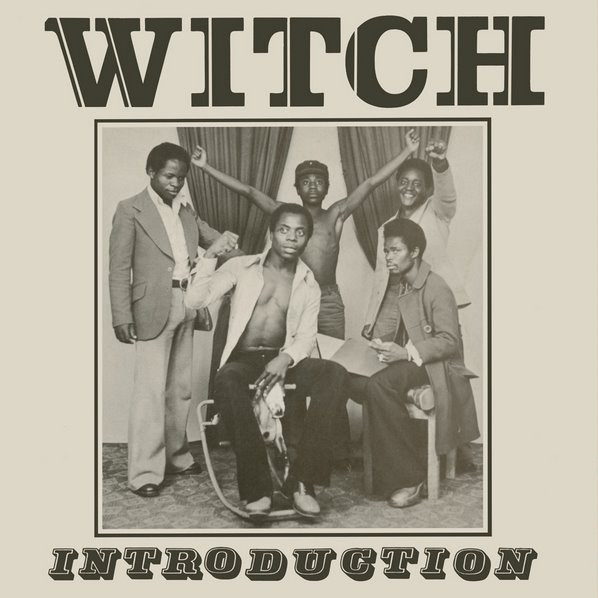 A3 You Better Know

B1 See Your Mama

B2 That's What I Want

“Electrified by a diet of James Brown, the Stones and Deep Purple, WITCH were the stadium-filling kings of 70' Zamrock." - MOJO

Our comprehensive overview of Zambia’s premier garage-, psych-, prog-, funk-,afro-rock ensemble WITCH, We Intend To Cause Havoc!, is now sold out in its 6LP box set form.

So we are making the first four WITCH albums available in archival reissue form. As with our box set, the audio is nigh-perfect - restored and remastered from the original master tapes. WITCH’s musical arc is contained to a five year span and, in retrospect, is a logical one.

The band’s first two, self-produced albums - released in unison with the birth of the commercial Zambian recording industry – are exuberant experiments in garage rock, and are as influenced by the Rolling Stones as they are James Brown. Thus Introduction, their first, is the perfect starting point for anyone interested in delving into the WITCH band, or Zamrock in general.