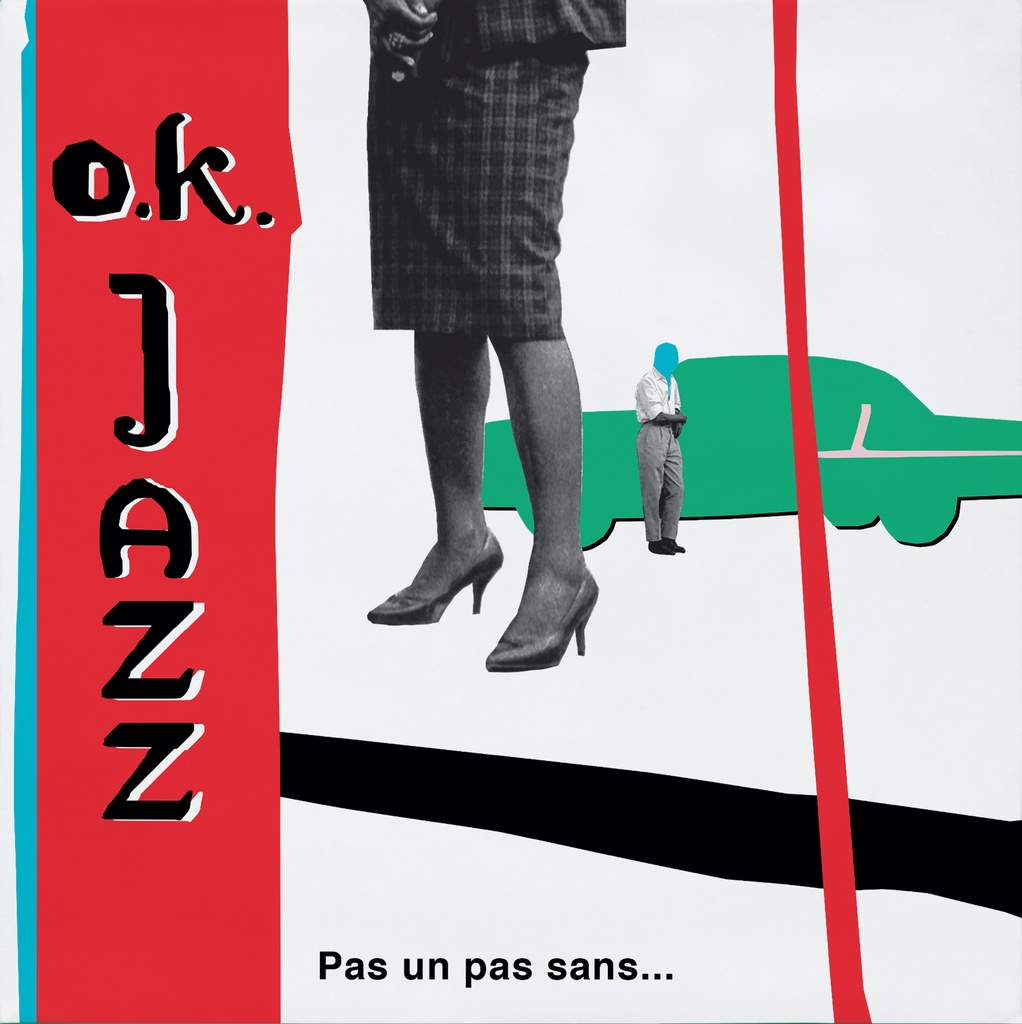 * 32-page booklet with lyrics of all the songs

After the double LPs 'The Loningisa Years 1956-1961' and 'La Rumba de mi Vida', released in 2017 and 2020, Planet Ilunga writes a third chapter in honoring the oeuvre of Congo's most legendary band O.K. Jazz. This new compilation 'Pas Un Pas Sans... The Boleros of O.K. Jazz 1957-77' is a selection of songs from what is one of the most unique and passionate music genres on earth, the Congolese bolero.  Of all Congolese bands venturing into the bolero, the O.K. Jazz orchestra is by far the king of this musical style which originated in the late 19th century in Cuba. In its nearly forty years of existence, the illustrious band released dozens of boleros, with beautiful compositions, mainly by Franco and Vicky, and occasionally from Kwamy, Edo, Simarro and Mujos among others. The slow form of the bolero allowed Franco, who said in various interviews that he loved all forms of 'slow music', to express his most profound soul stirrings and create a style of his own. With the suave voice of Vicky and the breathtaking and dramatic guitar touch of Franco, O.K. Jazz was able to capture the true essence of the bolero. Franco's passion for the bolero has certainly contributed to his nickname of 'Franco de mi Amor', especially among his female fans.  The favorite theme in the bolero songs of O.K. Jazz was, without doubt, the joy and pain of love, but it also touches on friendship, city life in Kinshasa, laments, politics and even advertising for a shoe brand like the remarkable ‘Pas Un Pas Sans Bata’. This song and the universe of this particular brand, which was very popular in Congo in the sixties, inspired us throughout the long process (six years) of making this album.  The selection chronologically presented here consists - as always - for a good part of songs never reproduced after their original release. All of the songs, except one, were restored and remastered from the original 45 rpm or 78 rpm release. This Planet Ilunga release would not have happened without the contributions of many connaisseurs, fans and collectors of Congolese rumba. A special mention goes to Christian Ongoba and 'Messager' (Mbokamosika.com) for the solid work in transcribing and translating the lyrics; Yves Luambo Emongo and Julien Longomba for the support; Stefan Werdekker for his help in selecting and providing a lot of songs; Revue Noire for the use of the Jean Depara photos; and Zoi Sakka for the love, ideas and care in putting this album together.