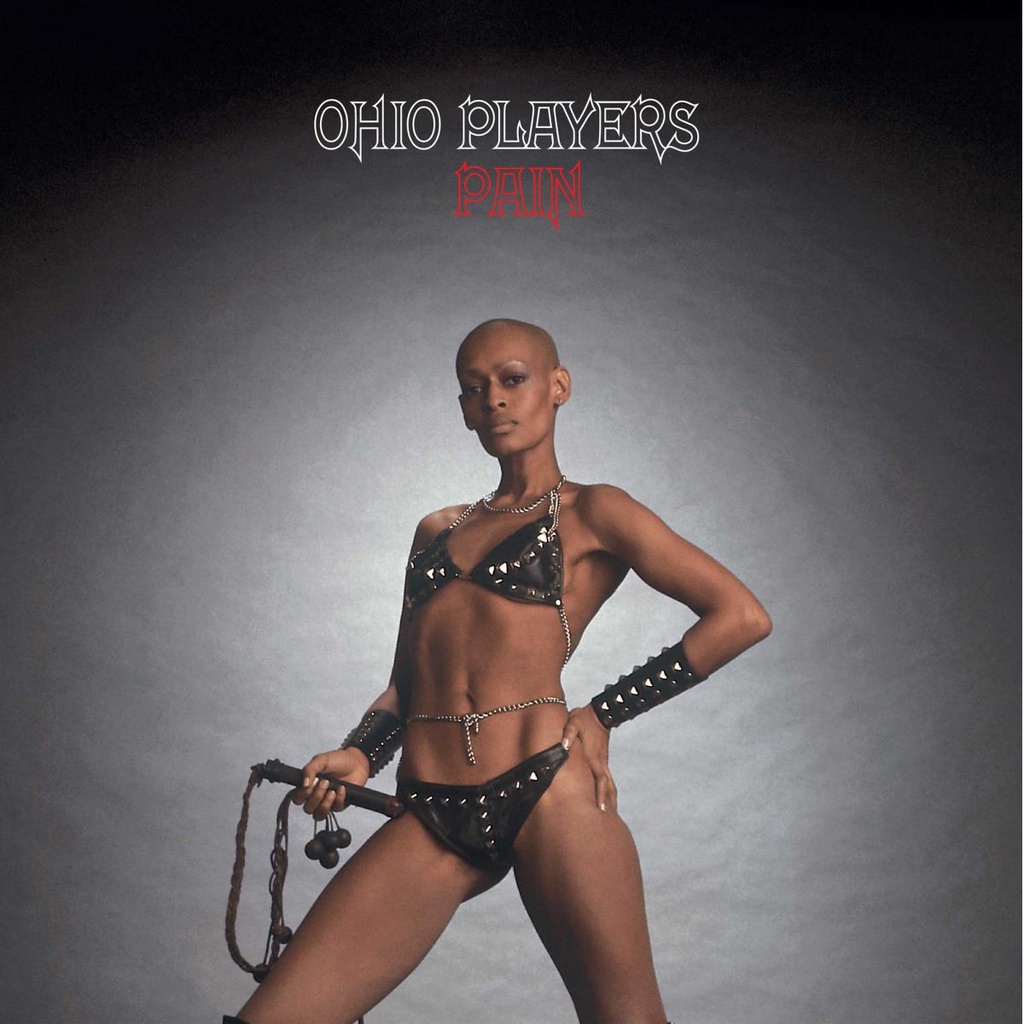 03  Singing In The Morning

The first in our programme to issue all three Ohio Players Westbound albums on vinyl. Standard weight black vinyl in a gatefold featuring the first of Joel Brodsky’s series of iconic cover photos.

Hailing from Dayton in the southwest corner of Ohio, they were originally called the Ohio Untouchables and were led by local guitar hero Robert Ward. He was joined by drummer Cornelius Johnson and three players who would become the mainstay of the Ohio Players: Marshall “Rock” Jones on bass, Clarence “Satch” Satchell on sax and guitar, and Ralph “Pee Wee” Middlebrooks on trombone and trumpet. Their most notable achievement was as the backing band on the Falcons’ 1962 hit ‘I Found A Love’. In the wake of that success the band released their own singles for Lu Pine, following which Robert Ward left for a solo career. By this time the band had recruited Leroy “Sugarbear” Bonner on guitar.

Returning to Dayton, the line-up was boosted by Andrew Noland on bass and new drummer Gregory Webster. Joe Harris – later of the Undisputed Truth – fronted the group for a while, but by the time they were ready to record he had been replaced by Bobby Lee Fears and Dutch Robinson. Their first release as the Ohio Players was for Ray Charles’ LA-based Tangerine label in 1967. They became a sort of house band for the New York-based Compass Records, also releasing two 45s of their own for the label. They then licensed some tapes to Capitol who released them as the album “Observations In Time”. When the vocalists left the group, the remaining members headed back to Dayton, where trumpeter Bruce Napier, trombonist Marvin Pierce and keyboardist/vocalist Walter “Junie” Morrison were added to the long-term line up of Jones, Satchell, Middlebrooks, Bonner and Webster.

‘Pain’, recorded in Nashville for the Top Hit label in 1971, demonstrated their new funky sound and gained attention straight away. Detroit indie label Westbound, who were making a name for themselves with George Clinton’s Funkadelic, heard the record and signed the band. Reissued on Westbound, ‘Pain’ became a Top 40 R&B hit. The fold-out cover of their subsequent “Pain” album featured Joel Brodsky’s iconic photograph of shaven-headed model Pat Evans about to whip a man bent over backwards on the floor. The album charted at a relatively modest #21, but the six months it spent on the charts was an indicator of what was to come.

The band was touring heavily and just a hit away from a breakthrough, which came with their next album, the similarly packaged “Pleasure”, and the chart-topping ‘Funky Worm’. From the summer of 1973, when ‘Funky Worm’ rose to #1 on the R&B charts, until the Bicentennial summer of 1976, the Ohio Players were one of the hottest R&B acts in the US. Their combination of sensual soul, sleazy funk and X-rated album covers meant that gold records and #1 hits were the order of the day. Post-Westbound, they signed with Mercury and gained three gold singles, two gold and three platinum albums. Their sound is still one of the most influential in 70s funk.