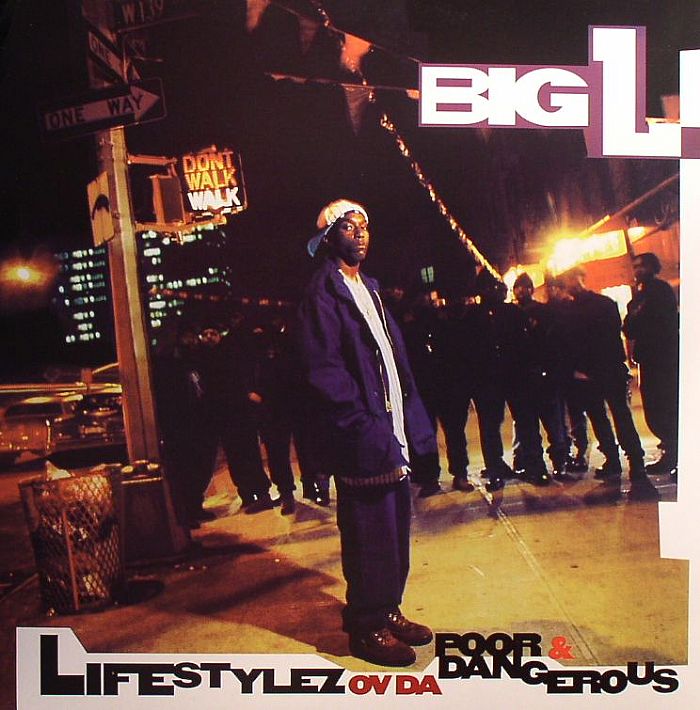 2015 was the 20th Anniversary of this undisputed New York classic from the late, great, Harlem MC, featuring production from D.I.T.C. legends Showbiz, Buckwild and Lord Finesse.

The album itself was another shot across the bow of mid-90s pundits who were prophesizing the death of New York’s boom-bap dominance. Alongside recent classics from Nas, Biggie, Mobb Deep and Smif N Wessun, Lifestylez Ov Da Poor & Dangerous laid out the ascendancy of another visionary MC who could throw down brags punchlines with the best of them, but who never veered away from truly thoughtful lyrical dialogue.

Most tracks on the album feature slower tempos, which gave the soon-to-be-immortalized MC the chance to fully explore a range of flows and approaches. Cases in point include the two commercial singles – “Put It On” and “MVP” – as well as the promo-only single “Street Struck,” the latter produced by Lord Finesse and containing perhaps L’s deepest rhymes on the album. There are also some great posse cuts here, starting with “8 Iz Enuff,” which was all about exposing L’s crew (including Herb McGruff, Mike Boogie and Buddah Bless); and the amazing “Da Graveyard,” which let established peers like Lord Finesse and Grand Daddy I.U. flow alongside another newcomer to the scene named Jay-Z.

Less-renowned but no less crucial album cuts like “All Black” and “I Don’t Understand It” help to tie it all up in a beautiful boom-bap package, with production by and from legends in the game that vaulted Big L into the national spotlight. L would be tragically taken from us in 1999, so this album – along with 2000’s posthumous The Big Picture – will always be special to fans. Big L was a huge talent with the world in front of him, and it’s only right to celebrate his life again on the 20th Anniversary of the album that started it all for him.