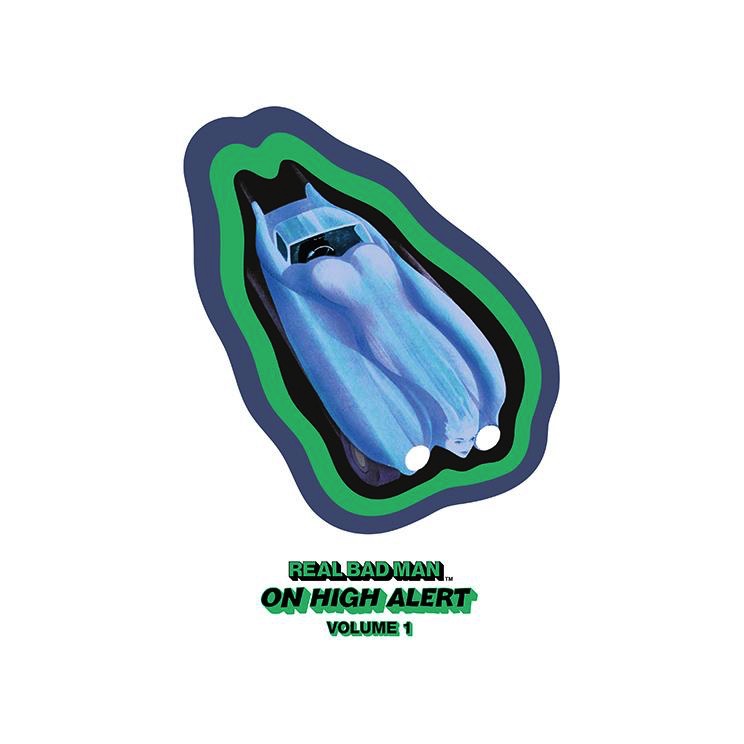 Who the hell is Real Bad Man? Good question, but tough to answer, in short, it's a clothing brand from Los Angeles...known for bold psychedelic graphics that "sample" imagery from the worlds of music, art and genre films.

Sold in the best clothing stores in world, like Union, Dover Street Market, Goodhood UK to name a few. Now Real Bad Man is making music too, taking the same ethos of their clothing and bringing it to rap music.