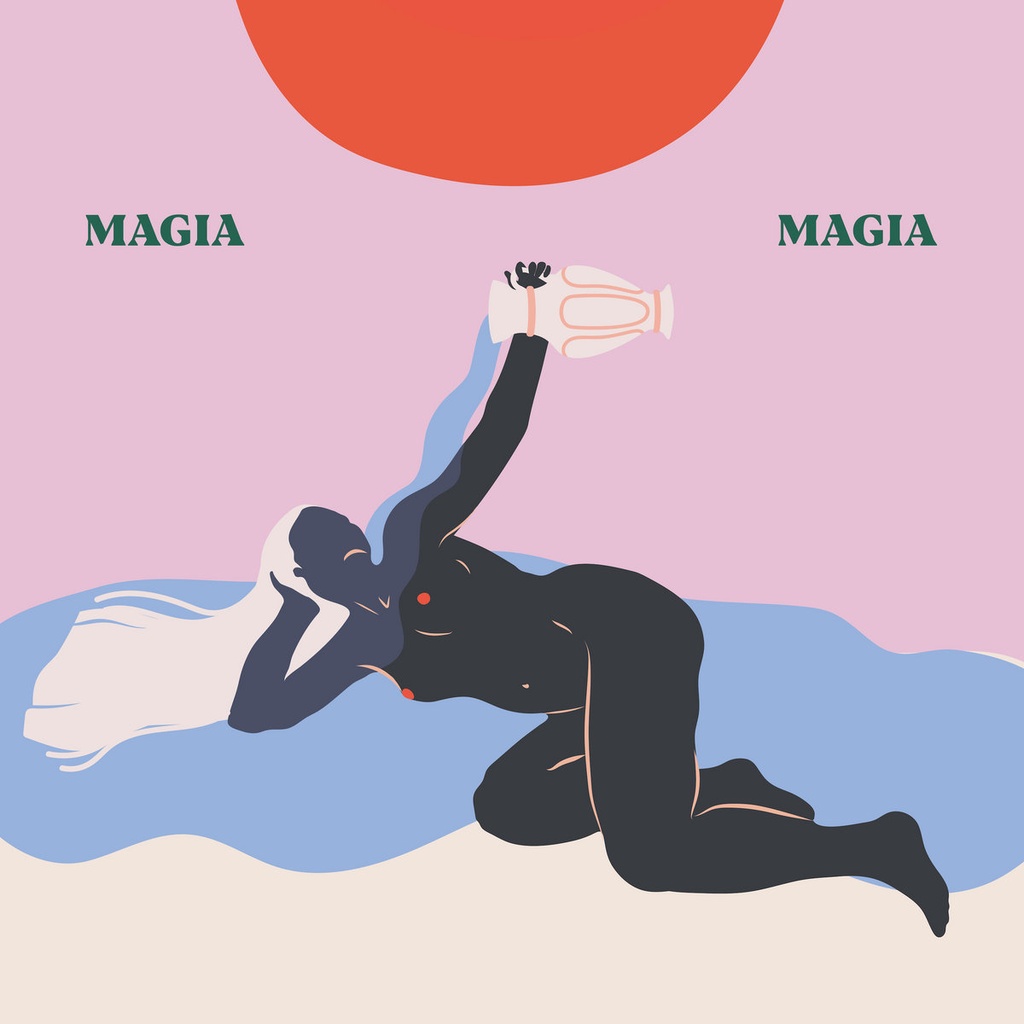 ● For fans of Sessa, Jorge Ben, Djavan and Connan Mockasin

The mystical universe of Magia Magia reflects influences from the samba rock of Jorge Ben, the romantic grooves of Djavan and the psychedelic pop of Connan Mockasin and Negro Léo. The lyrics and sensations suggest a new way of seeing the reality of the world and relationships: union, spirituality, magic, complicity, happiness, courage, love, fraternity, dilemmas and contradictions lead the poetical subject of Magia Magia. Inspired by a conception of the universe ruled by feminine entities, Gus Levy brings with Magia Magia a masterpiece of modern Brazilian psychedelic and funky pop, with exquisite artwork by Fernanda Varella.

A composer and multi-instrumentalist from Rio de Janeiro, Brazil, Gus Levy has been gaining more and more attention on the Brazilian music scene during the last few years. He is also a producer at Rio de Janeiro’s Estúdio Carolina studios, a member of the band "Os Dentes" for more than 10 years, and the guitarist of choice for artists like Antonio Neves, Filipe Marones and João Werneck.