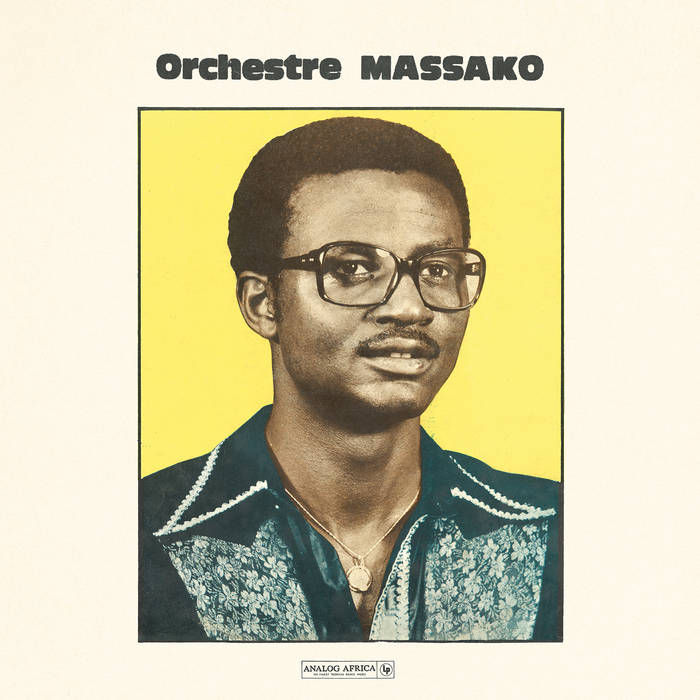 
The last time I found myself on the phone with Jean-Christian Mboumba Mackaya known as Mack-Joss - founder of the Mighty Orchestra Massako - I could hear gun-shots in the background. Libreville was upside down following the re-election of president Ali Bongo in August 2016. By the time I was ready to go ahead with this project, Mack-Joss’s phone number had been disconnected, and shortly afterwards I found out that the baobab of Gabonese music had fallen.

An adept of folk rhythms, Mack-Joss’s career as a musician began when he was just 17 of age and he quickly established himself as a staple of Libreville’s nightlife scene, singing in various local bands. By 1966 he had released “Le Boucher”, his first hit which swept the African airwaves and earned him the respect of Franco, the legendary master of Congolese Rumba. Franco´s encouragement helped transform him from a Gabonese singer into an ascendent figure of pan-African culture.

Between 1968 and 1970 Mack-Joss and his Negro-Tropical immortalised a good number of singles recorded in a makeshift open-air recording studios and in 1971 Gabon armed forces decided to form their own band. Mack-Joss was recruited to become the band leader and this was the birth of Orchestre Massako which became Gabon’s national orchestra.

At the end of the 1970´s funds were made available to bring recording equipment over from France. Studio Mobile Massako was born and Mack-Joss’s songwriting ability provided hit after hit. The master tapes with the recordings were sent to Paris for mixing and Mack-Joss would personally make the journey to France, carrying the reels in his hand luggage. The vinyl records were then pressed in France and shipped back to Gabon, and to other distributors throughout the continent. About a dozen long play records were recorded between 1978 and 1986 and most were released on Mass Pro, Mack-Joss´s own label. A few of these recordings featured a singer from Guinée Conakry by the name of Amara Touré who had joined Orchestre Massako as a singer in 1980 and had become an important ingredient in the band’s success. His specific voice, impossible not to recognise, left no one unmoved (ask those who listened to the compilation AALP078).

Mack-Joss’s retirement in 1996 marked the end of Orchestre Massako. With a four decades spanned career, his contribution to Gabonese culture cannot be overstated and continues to inspire the respect and devotion of people who knew him.
Graphic Design: Kathrin Remest