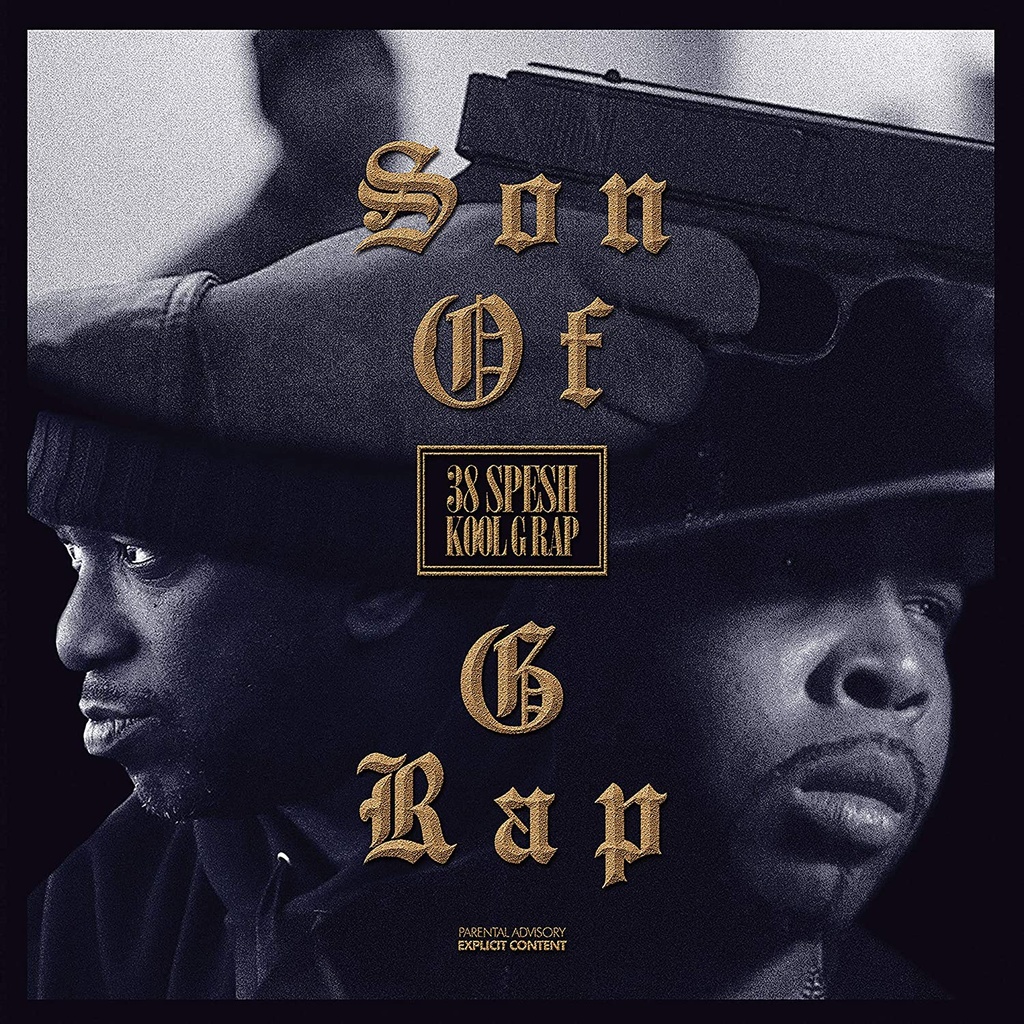 A6. The Meeting (Prod by DJ Premier)

B2. Nothing Gonna Change (feat. Emanny) (Prod. by Midnite)

Kool G Rap doesn’t let his legend status stop him from continuing to do what he loves. Last year, the Corona, Queens veteran dropped his ‘Return Of The Don’ album, and in 2018, he’s following up the solid effort with a collaborative album full of heavy hitters behind the boards and on the mic, alongside Rochester native 38 Spesh (aka $pesh), who linked with Griselda Records’ Benny the Butcher earlier this year for the well-received ‘Stabbed & Shot’ album.

The album’s tracklisting boasts veteran features like Cormega and NORE, while also brandishing newer school spitters like Freddie Gibbs and Meyhem Lauren, and Griselda Records’ Benny The Butcher. Behind the boards, as mentioned, KGR summoned production akin to MCing prowess. Alchemist heads up “Land Mine” while DJ Premier and Pete Rock lay the beats for two tracks each. Album mainstays Midnite and 38 Spesh handle most of the rest of the production.

Overall, the project is a lot of what you’d expect from Kool G Rap: grimy street rhymes full of stories of peril and the beats to match. On “Land Mine,” the duo of 38 Spesh and Ransom provide a rather introspective look-back on their troubled come up while a song like “Flow Gods” reminds everyone that G and his assembly are nothing to be taken lightly when it comes to witty wordplay and velvety smooth bars.