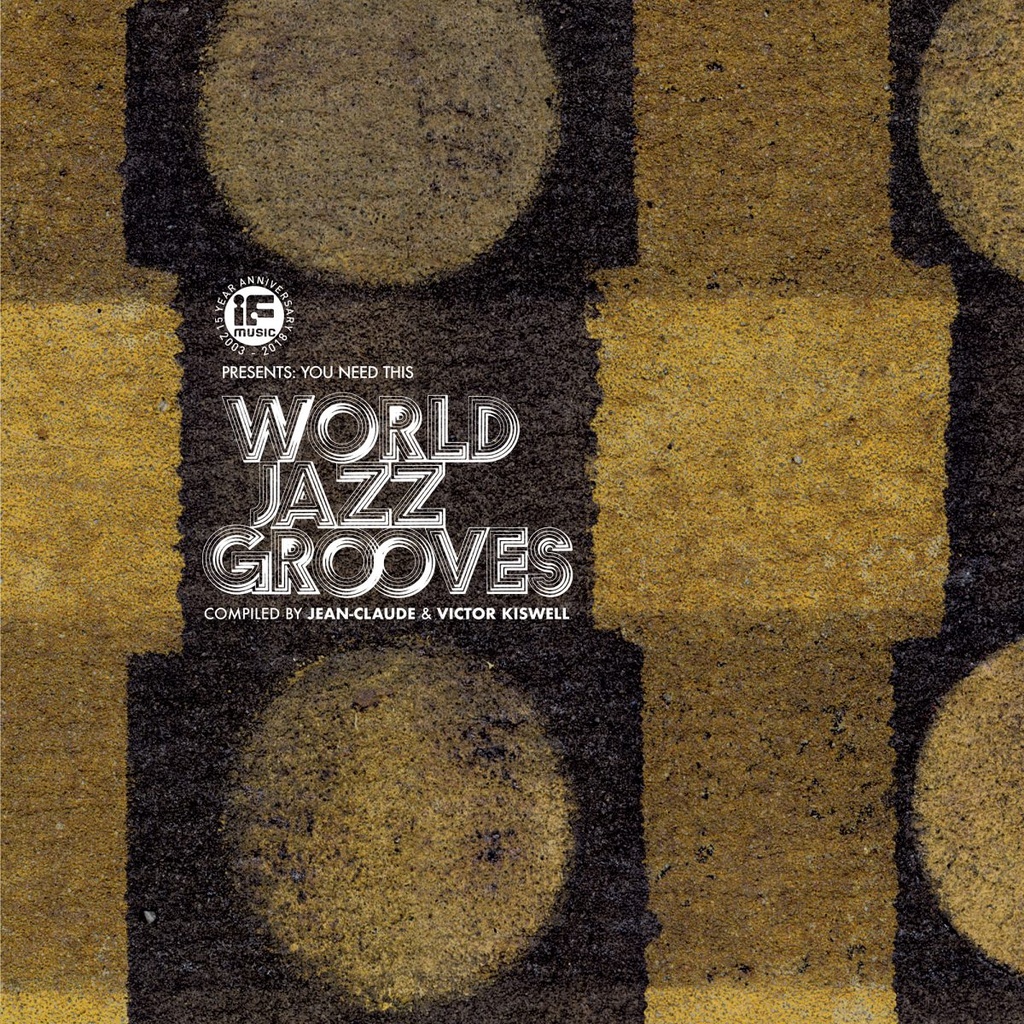 If Music Presents: You Need This – World Jazz Grooves

B1 –Kafé Fonetik A Velo

Currently celebrating 15 years of trading from his London record shop IF Music, Jean-Claude has built an enviable reputation over the past 25 years, as the go-to rare vinyl vendor for some of the biggest DJs and producers on the planet. Fellow record dealer and specialist music expert Victor Kiswell has travelled the globe several times over, hunting for rare records and DJing, appearing on a Cairo edition of Boiler Room in 2017.

As you might expect, this treasure trove of music contains a generous handful of obscure and brilliant musical gems, carefully mined from all corners of the globe.

“Europe, The Americas, Africa and Asia are all represented herein and hopefully a few surprises foryou, the listener, too” say Victor & Jean-Claude, summing up the project.

As Jean-Claude and Victor put it: “Jazz will always have its appeal: though influenced, jazz does not need to be dictated by trends. It has been experimented with by (almost) every population on the planet. It is its diversity, the fusing of various elements of different folklores, that allows jazz to constantly evolve and maintain its relevance.”