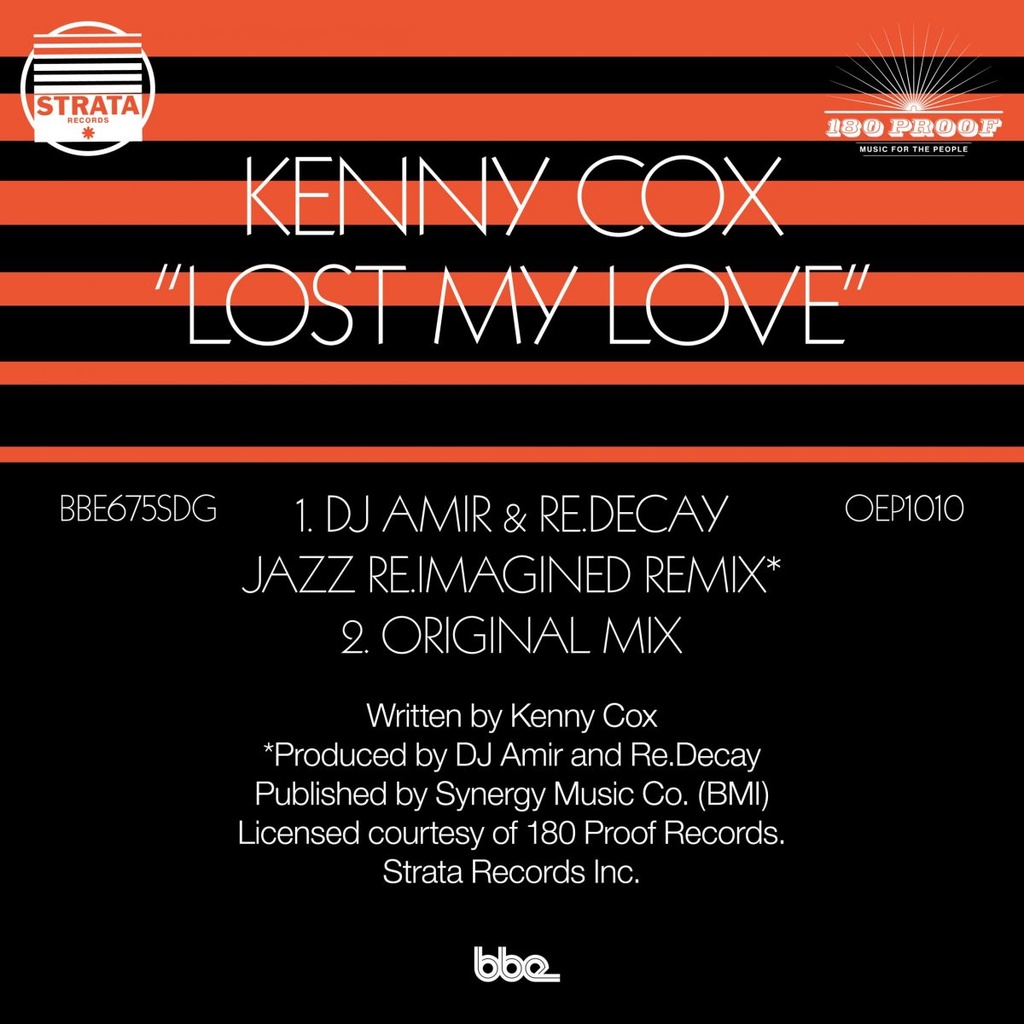 Originally planned to be the second release on Detroit’s mythic Strata label (a precursor to its more famous cousin Strata East), pianist Kenny Cox’s first and only solo album came hot on the heels of The Lyman Woodard Organization’s classic ‘Saturday Night Special’. But, for reasons lost to the mists of time, the LP never saw the light of day until DJ Amir licensed the rights to the label’s catalogue and began scouring the archive in 2012, rediscovering ‘Clap Clap! The Joyful Noise’ and issuing it on his own 180 Proof imprint.

Serving as pianist for Etta Jones and recording for Blue Note records with his Contemporary Jazz Quintet, Kenny Cox founded the Strata label in the early 70’s, a natural progression from the Strata Concert Gallery which he opened in the late 60s, a tiny artist-led performance space that played host to jazz luminaries such as Ornette Coleman, Herbie Hancock and even Charles Mingus (a live recording of whose appearance at the Gallery was issued by BBE Music in 2018). He passed away at his Detroit home in 2008, survived by his widow, Barbara Cox.