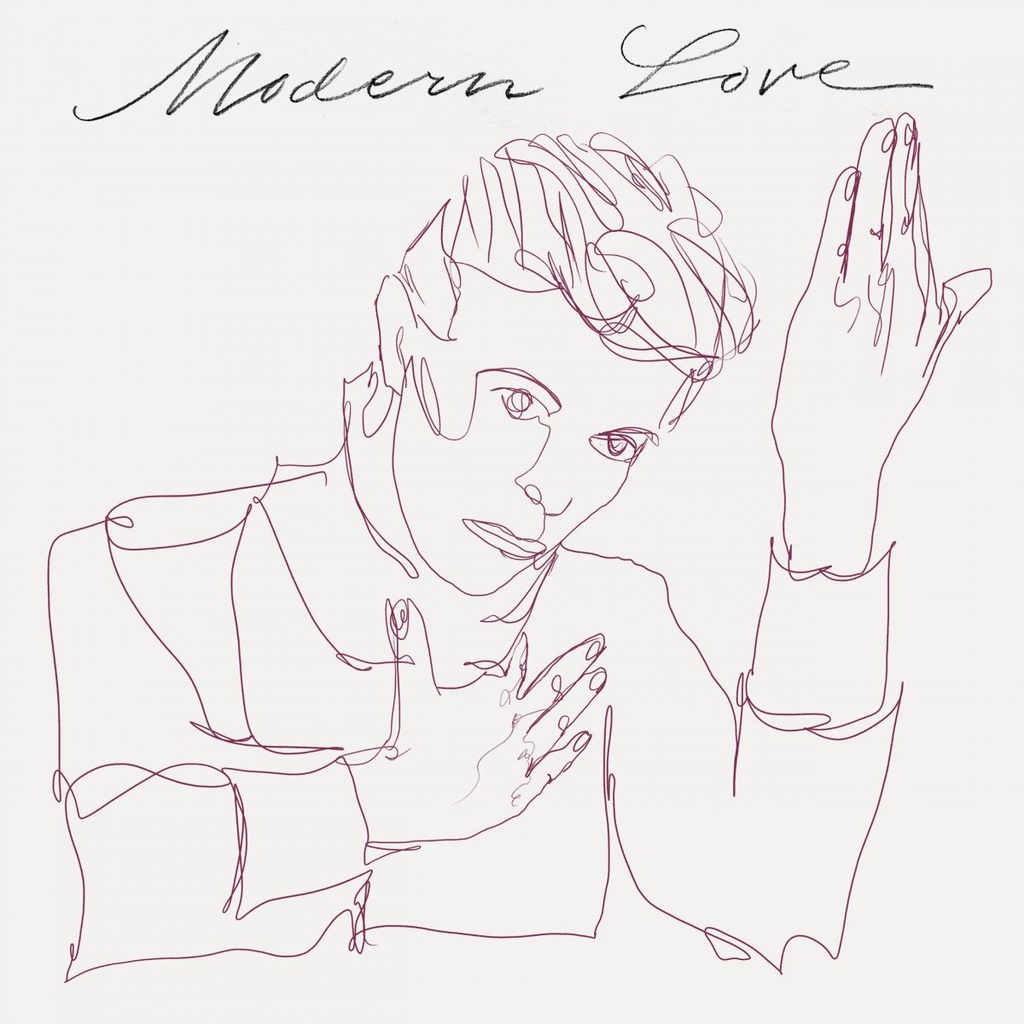 BBE Music is thrilled to announce the release of Modern Love, a diverse compendium of specially commissioned cover versions of rarities and classics in tribute to David Bowie.

Featuring an array of artists such as Jeff Parker, We Are KING, Meshell Ndegeocello, Helado Negro, Khruangbin, Matthew Tavares, Nia and more, Modern Love seeks to champion Bowie’s lesser-known connection to soul, R&B, jazz, funk, and gospel. The prominent jazz influences throughout Bowie’s final album, Blackstar, were a key inspiration for curating this collection of reimagined Bowie songs with these artists. The resulting album is an eclectic tribute featuring a group of artists who not only fit together creatively, but who, like Bowie, straddle different worlds musically, with soul and jazz at their core.

Modern Love offers a fresh look at Bowie’s trailblazing career, aiming to highlight the often overlooked relationship between his back catalogue and musical genres traditionally pioneered by artists of color. The project was curated by music executive and DJ Drew McFadden, alongside BBE Music founder Peter Adarkwah. “I felt that the connection between Bowie and R&B, jazz, funk, gospel and all things soulful, had never really been explored before — at least not so much in covers, which tend to lean more towards rock and pop,” says McFadden. “Certainly, there’s been plenty of Bowie covers over the years, but none that have really tapped into what seems to have been a big part of his core musical
style and direction.”

Modern Love is an interactive sonic map. Here, seventeen artists make their way into the varied regions of his sundry catalog and circle back with seventeen unique re-imaginings of both his cornerstone and lesser-known tracks. Some, in atmosphere, feel like a sly alternate take from original sessions (Khruangbin’s ethereal, funk infused version of “Right” from Young Americans); others nod at the source, then wink before diving into the deep waters of another musical stratosphere (Sessa’s sexy Tropicalia-drenched “Panic in Detroit” from Aladdin Sane). Still others take tunes down to the studs and then re-arrange the moody interiors: Meshell Ndegeocello’s pensive “Fantastic Voyage” from Lodger and Tavares’ clever take on “Heroes” which is restructured into a kinetic hardbop-esque backdrop, fronted by ice-cool, held-back vocals. The bullseye these artists aim for is Bowie’s fearlessness. “Fame was an incredible bluff that worked,” he once reflected. “Very flattering. I’ll do anything until I fail. And when I succeed I quit too.”

Modern Love packs us off on a journey that balances on risk’s sharp blade. Track-to-track, it explores what happens when a musician throws out notions of should and safe and stretches beyond the known. These artists use Bowie both as a guide and a prism: A way of being and seeing. Their offerings, widely divergent, explore the inheritance from an artist who freed himself from labels, genres and, consequently, pigeonholes. While he was at it, he decimated fixed notions about territory (or terra) itself; boundaries hemmed-in his creative process, but his essence remained free to roam. He may have vanished in earthly form, yet, as he also promised in the lyrics of “Modern Love,” But I never wave bye-bye . . .” This compilation assures us that his spirit swirls around us. His force is alive to all of us and, here, it is summoned with an incantation that celebrates possibility.