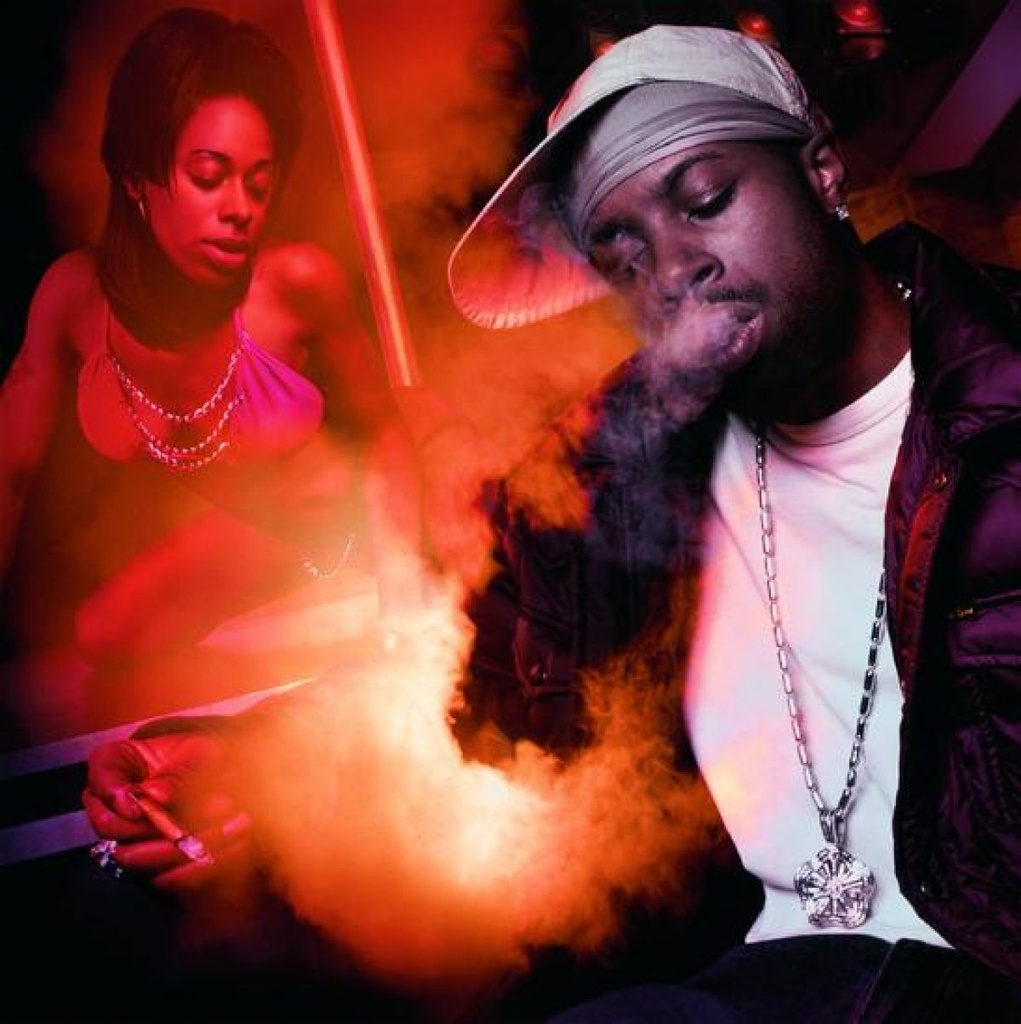 A2 Y'all Ain't Ready

B1 Come Get It

D2 Shake It Down

The classic debut solo offering from pioneering hip hop producer J Dilla, Welcome 2 Detroit was originally released in 2001 on BBE Music. Shortlisted for the Artistic Achievement in Music October 2001 – the US equivalent to the Mercury Prize. Whether you know it not, Jay Dee’s been rocking you for years, producing chart topping hits for rap luminaries Jay- Z, Common, De La Soul and Busta Rhymes, Tribe and Erykah Badu, as well as Janet Jackson and The Brand New Heavies, this is the roll call of how Jay Dee blasted off (Westwood). Unless youve been buried deep in a hip hop proof bunker for the past few years chances are youve shaken your caboose to a few Jay Dee dope jams …. The latest super producer. (id magazine 2001). Jay Dee’s Slum Village project has the dubious honour of being the most bootlegged band in history (You went gold on the streets Tim Westwood). The recent album, Fantastic Vol. 2 has received superlative reviews. Jay Dee produced Commons Like Water For Chocolate (LP) – a landmark album featuring DAngelo, DJ Premier, Rahzel, George Clinton and Bobby Caldwell. The Ummah, Jay Dee along with Q – Tip and Ali Shaheed, produced Tribe Called Quests last two albums Beats, Rhymes and Life and The Love Movement. Jay Dee is the executive producer on the most recent Erykah Badu LP. He has recently produced tracks for the new De La Soul LP, Gurus Jazzmatazz 3, Busta Rhymes and the forthcoming Jay Z LP. Jay Dee was also the driving force behind the Pharcyde and virtually the whole Q-Tip LP. The Making of Welcome 2 Detroit This cat Peter from the label BBE called me to do a breakbeat album. Well thats what its supposed to be cuz its in the Beat Generation series. Instead of doing a breakbeat album, there were some cats from the D(etroit) that are unsigned and I gave them the opportunity to shine. With the interludes and a few other instrumentals, I just wanted a little bit of everything. Something for DJs and the people that dig it. Just something to have for the collection – Jay Dee The Press a non- commercial romp through his personal stash of beats and ideas…. A must for voyeuristic hip hop fans who pay attention to production – (Pulse April 2001) beats skulking like alley cats around the perimeter of a streetlight – (CMJ New Music Monthly) a must have – (Time Out NY March 2001) The album is jam packed with tight grooves which cross over the kaleidoscopic sonic history of James Yancey’s 26 years – (ID magazine 2001) Unadulterated brilliance – (Ministry Magazine Feb 2001)